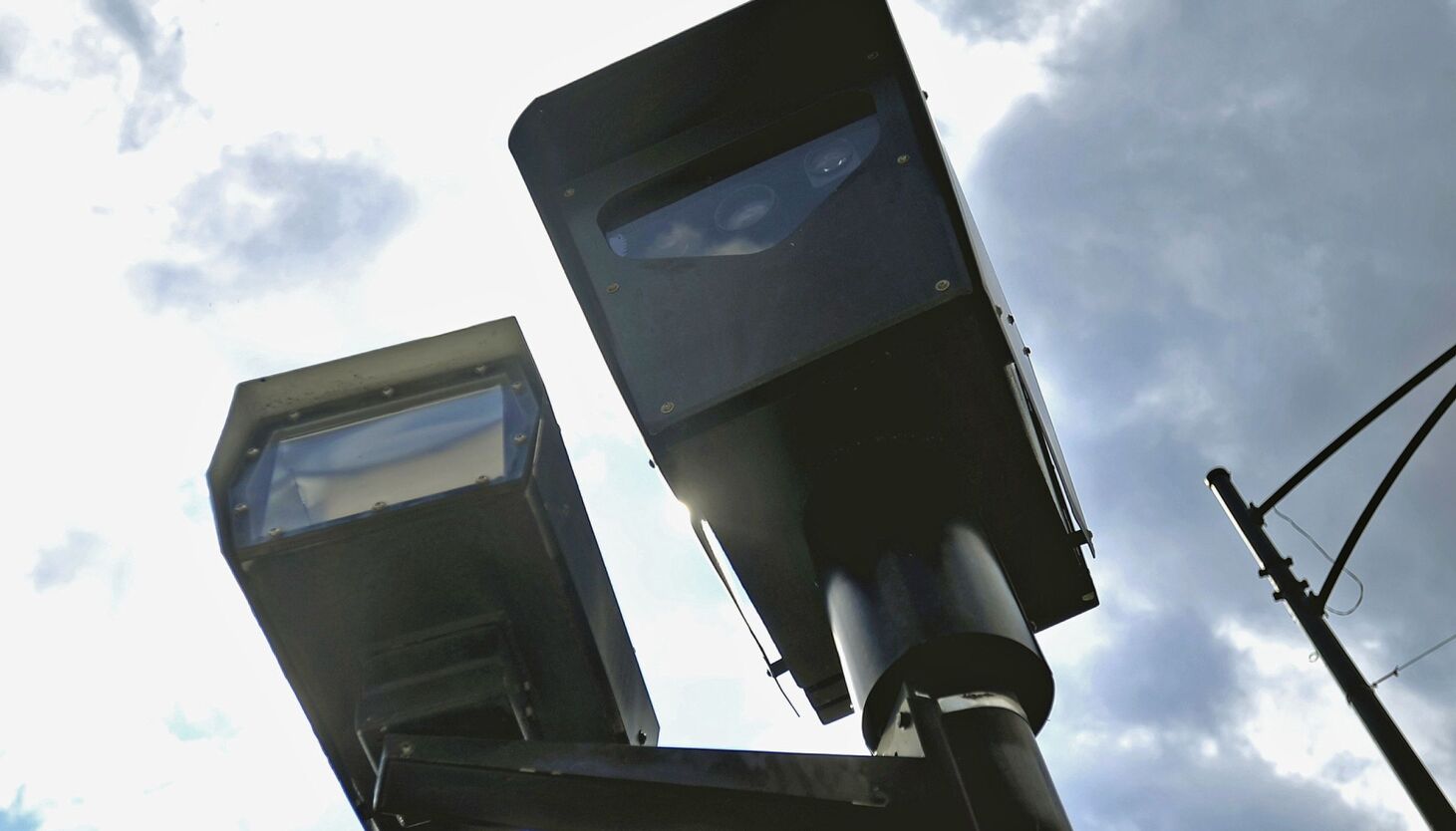 Chicago issued 2.8 million speed camera tickets in 2021, more tickets than residents in the city. That’s one ticket every 11 seconds.

In March 2021, Mayor Lori Lightfoot’s lower tolerance policy for speed cameras took effect. That policy set up a penalty system for drivers caught speeding — not by police, but by speed cameras. Motorists caught driving 6 to 10 miles over the speed limit can expect a $35 ticket in the mail, and $100 tickets are issued to drivers going 11 miles or more over the limit. Lightfoot said the move would “keep communities safe.”

But instead of providing safety improvements, thespeed camera ticketing policy has become a huge cash machine for a city constantly on the financial edge.

SEND LETTERS TO: letters@suntimes.com. We want to hear from our readers. To be considered for publication, letters must include your full name, your neighborhood or hometown and a phone number for verification purposes. Letters should be a maximum of approximately 350 words.

An Illinois Policy Institute investigation found that in 2021, the city dished out more speed camera tickets than it had in the past three years combined and collected more than $89 million in fines.

The city has 160 speed cameras, 27 of which each generated more than $1 million from drivers since last March. The most profitable was a camera at536 E. Morgan Drive in Washington Park, which issued more than $3.6 million in fines.

In fact, more than one-third of the most lucrative cameras, responsible for 23% of total city revenue, are in impoverished areas of the South Side.

Even a $35 ticket can be too much for some families to afford. University of Illinois at Chicago research shows that nearly half of tickets received by low-income residents incur late fees and other penalties before they are paid, turning a $35 ticket into an $85 fine and a $100 ticket into a $244 one.

Supporters of the mayor’s speed camera policy have pushed back against these reports highlighting its financial impact. They instead cite studies where speed cameras have successfully reduced vehicle collisions and injuries at monitored sites.

It’s time for Chicagoans to start judging city policies by their real outcomes rather than the spin politicians sell them. The city should end its use of speed cameras and stop using them to manage perpetual budget shortfalls and hefty debt. Ultimately, this is another cog in a nickel-and-dime strategy of arduous city taxes and fees passed on to hardworking Chicagoans.

I was fascinated by the article “Anti-violence meets science,” which discussed a study showing that educational training and employment can prevent participants from committing violence and even reduce their chances of becoming victims of violence.As Sen. Dick Durbin recently pointed out, “We can’t arrest the problem away.”

The next article that caught my eye was about the estimated (huge) cost of cutting crime in Chicago. Perhaps we should move money from the Chicago Police Department to fund successful programs, such as the one whose participants took part in the anti-violence study. We should start our CPD cuts with its hapless, recalcitrant, reform-dodging administration. Reduce the white shirts.