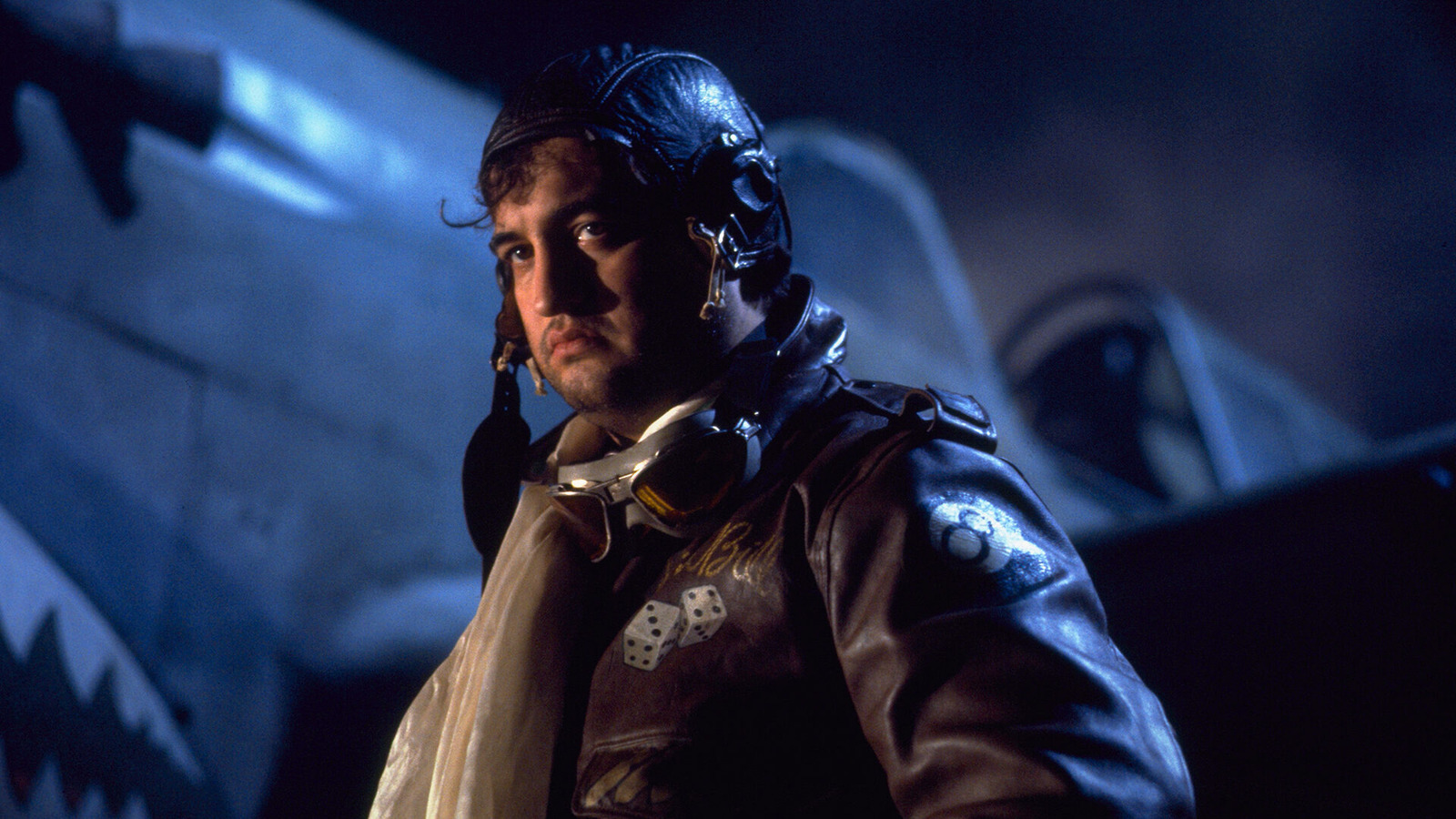 The theatrical cut of “1941” is propelled by a boisterous logic that is exhilarating to some and exhausting to others. For me, it’s a war-torn riff on Stanley Kramer’s “It’s a Mad, Mad, Mad, Mad World.” It’s also the film that, on the strength of its dazzling USO dance/fight sequence, made me desperate for a Spielberg-directed musical (which he nailed with “West Side Story”). Spielberg and his longtime editor Michael Kahn zeroed in on the madness of the endeavor the first time through and didn’t turn it into the misfire its detractors claimed it was until they inserted that judiciously cut half-hour of footage.

“1941” is an untamed masterpiece from a generational wunderkind who had the run of the biggest candy factory on the planet. It’s not my favorite Spielberg film, but I think it’s every bit as entertaining as “Jaws” and “Raiders of the Lost Ark.” It’s a carte-blanche, let-me-hear-your-guns classic. Every great filmmaker should get to make their “1941.”