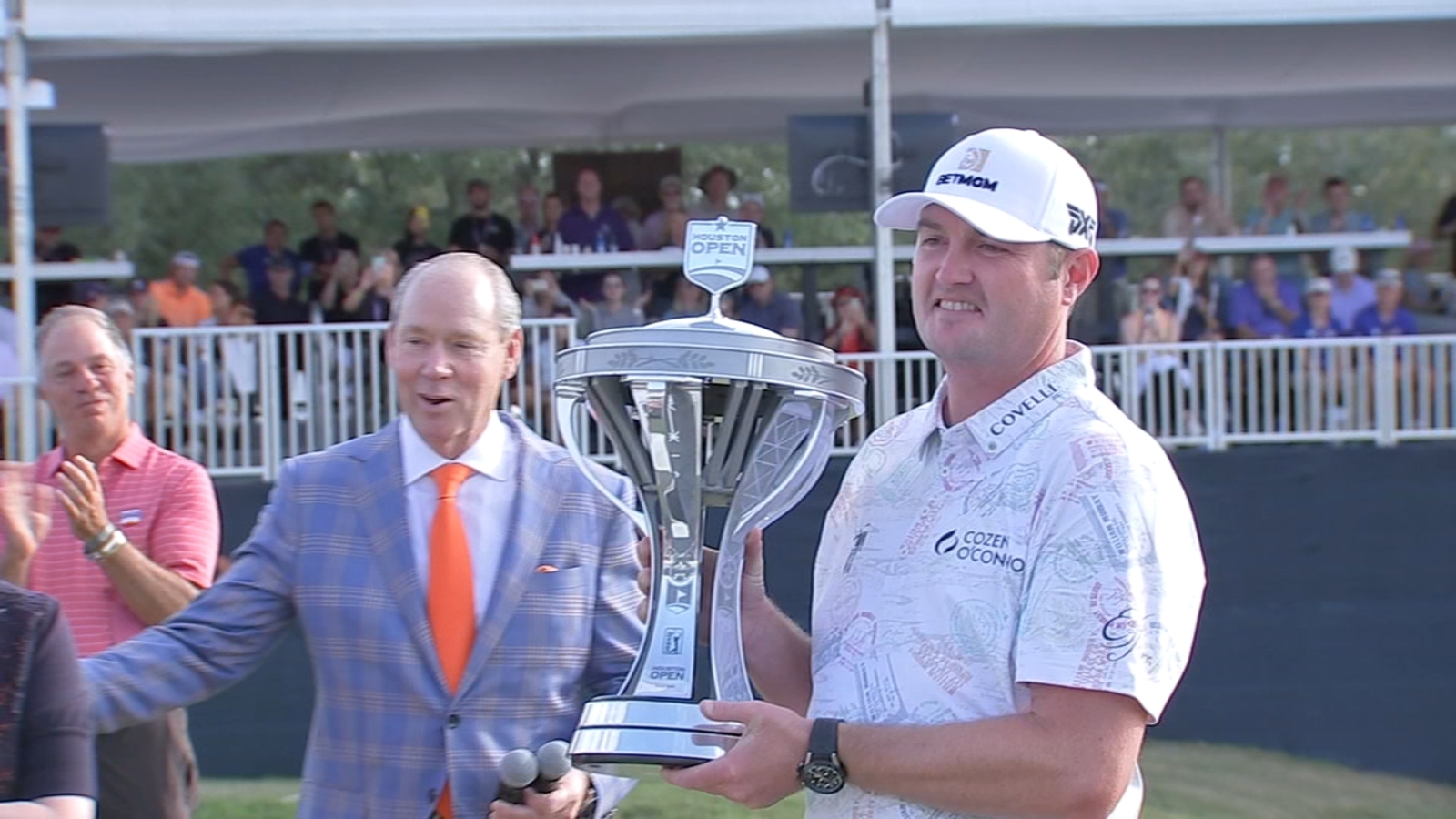 HOUSTON, Texas (KTRK) — It’s a response to an overseas rival that could reverberate locally in Houston.

In response, Monahan announced increased prize money and dramatic shifts to the PGA Tour schedule and its playoffs. The latter two could impact the Houston Open currently played in November at Memorial Park Golf Course.

If the Houston Open, which dates back to 1946, keeps its place on the PGA Tour schedule, it will no longer be part of the PGA Tour season when the changes occur.

Beginning in 2024, the tour will shift to a streamlined schedule, playing its primary events from January through August. Currently, the top 125 players qualify for the FedEx Cup playoffs. In 2023, only the top 70 will be eligible.

When the playoffs conclude, the top 70 players will automatically earn a spot on the PGA TOUR the following year and thus have little incentive to play in any tournament during the fall. Events like the Houston Open, which last year distributed $3.1 million in charitable donations to our Houston community through money generated from the tournament.

The new-look fall season would be for the players who finished outside the top 70. They could play fall events to secure a spot on the PGA Tour in 2023. The 2021 Houston Open featured 21 of the top 50 players in the world.

“I fundamentally believe that those tournaments in the fall, given the importance and significance that an opportunity to be on the PGA Tour means retaining your card, I think that moment is going to be, while different than it’s been in the past, I think it’s going to be very exciting for fans, and I think will create great energy in the fall,” Monahan added.

The Astros Golf Foundation, which is committed to the Houston Open through 2023, could not accommodate Eyewitness News’ request for an interview about the PGA Tour changes.

After the Astros took over the tournament in 2019, they pumped $34 million into Memorial Park. PGA Tour superstar Brooks Koepka consulted on that renovation project.