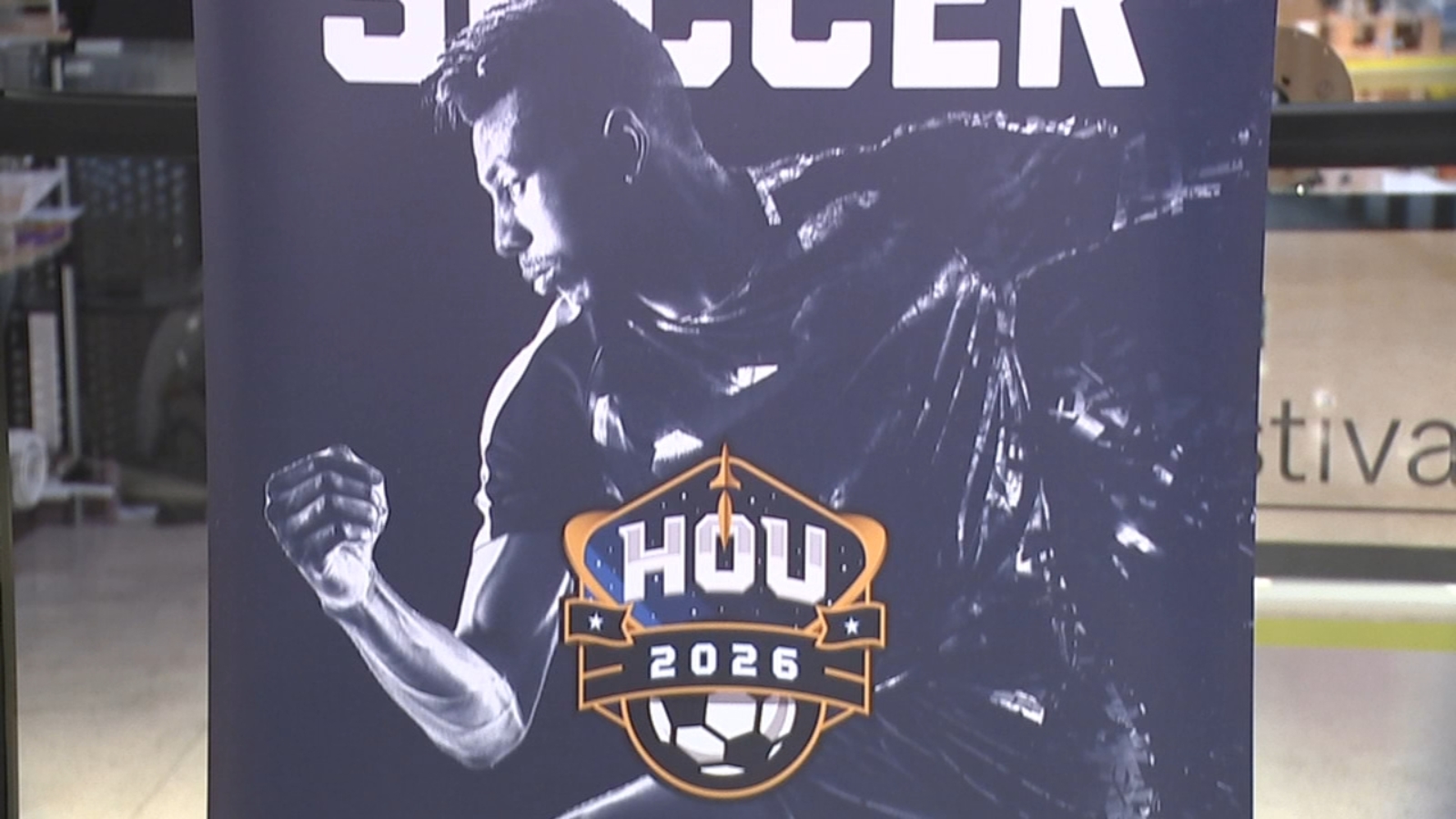 In news that was once expected in mid-May, it will likely be mid-June before Houston learns if it has been selected as a host city for the 2026 World Cup.

“The selection process for the cities that will host the FIFA World Cup 2026 – the first edition to feature 48 teams and be held across three countries is ongoing,” FIFA said in a statement to ABC13.

“A lot of work has gone into this for more than three years, up to four years,” Chris Canetti, president of the Houston 2026 World Cup Bid Committee, said during an interview with ABC13 Thursday.

“This is an important event for our city. There’s a lot at stake here, a lot on the line for Houston – and it’s important we’re successful in this bid,” Canetti said.

ABC13 visited with Canetti at The Ion, flanked by ceramic soccer balls – part of the Art of Soccer campaign, a Houston 2026 initiative. Canetti feels like he’s waiting forever for the ball to get rolling and learn if our city will be selected as one of 16 sites for the 2026 World Cup – an event to be played in the United States, Mexico, and Canada.

“It’s getting a bit stressful as we get down to decision time,” Canetti said.

Six matches could be played at NRG stadium if Houston’s bid is selected for the 2026 FIFA World Cup.

“This is the biggest and most important sporting event globally,” Canetti pointed out. “That would be the equivalent of hosting five or six super bowls in Houston in three weeks.”

But perhaps it would be more significant.

Additionally, the last Super Bowl Houston hosted in 2017 had an economic impact, garnering $347,000,000. Canetti says the World Cup coming here would give more than a boost to our bottom line – it will leave a legacy.

“How can we use the popularity of this event, the most popular event in the world, to help make Houston a better place? One is growing the soccer game, two is defending human rights, and three is protecting the environment,” Canetti said while explaining his committee’s legacy pillars. “We aim to strategically put things in place in our community to help make our region a better place for Houstonians.”

It may seem like we’re waiting forever to learn the news, but its impact could last forever if Houston does land the 2026 World Cup.