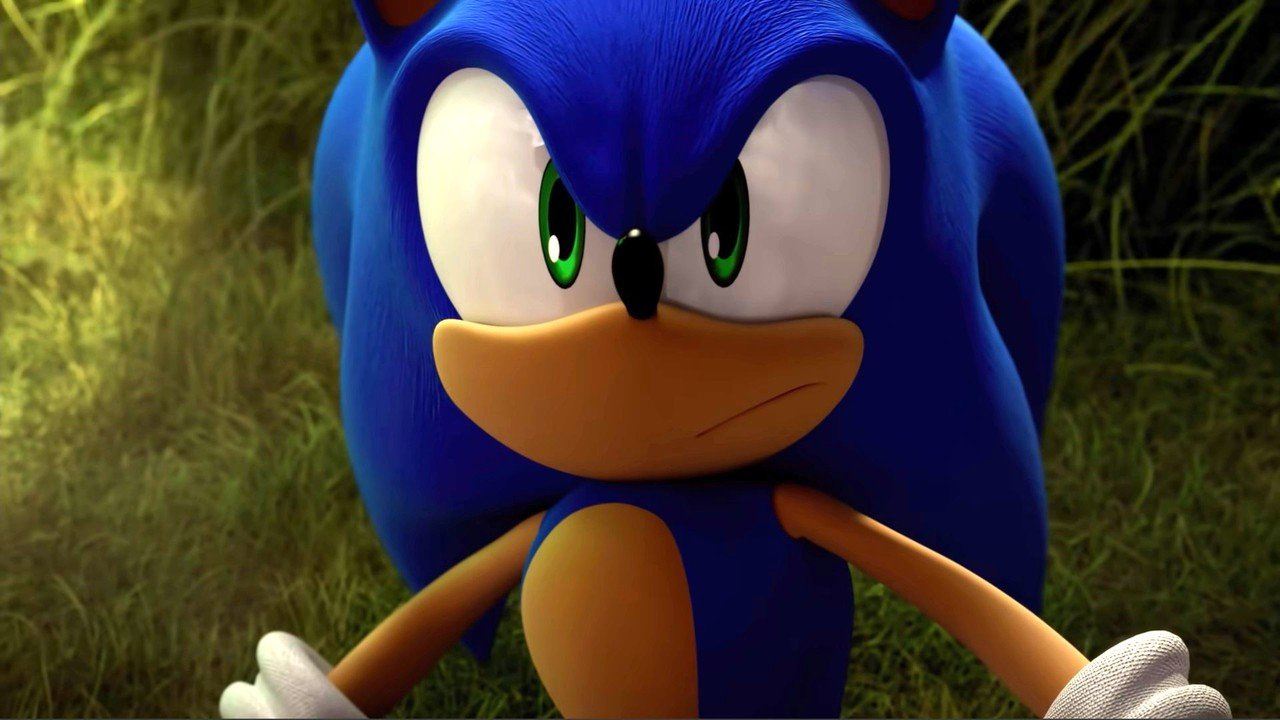 Get hands-on with Sonic’s latest outing.

Sega and ReedPop have announced that the upcoming Sonic Frontiers will be playable for attendees at EGX London in September, ahead of the game’s official release later in the year.

It will mark the first instance in which the game will be playable for the public in the UK. Previously, media outlets who attended Summer Game Fest 2022 back in June were able to get hands-on with the game in the US.