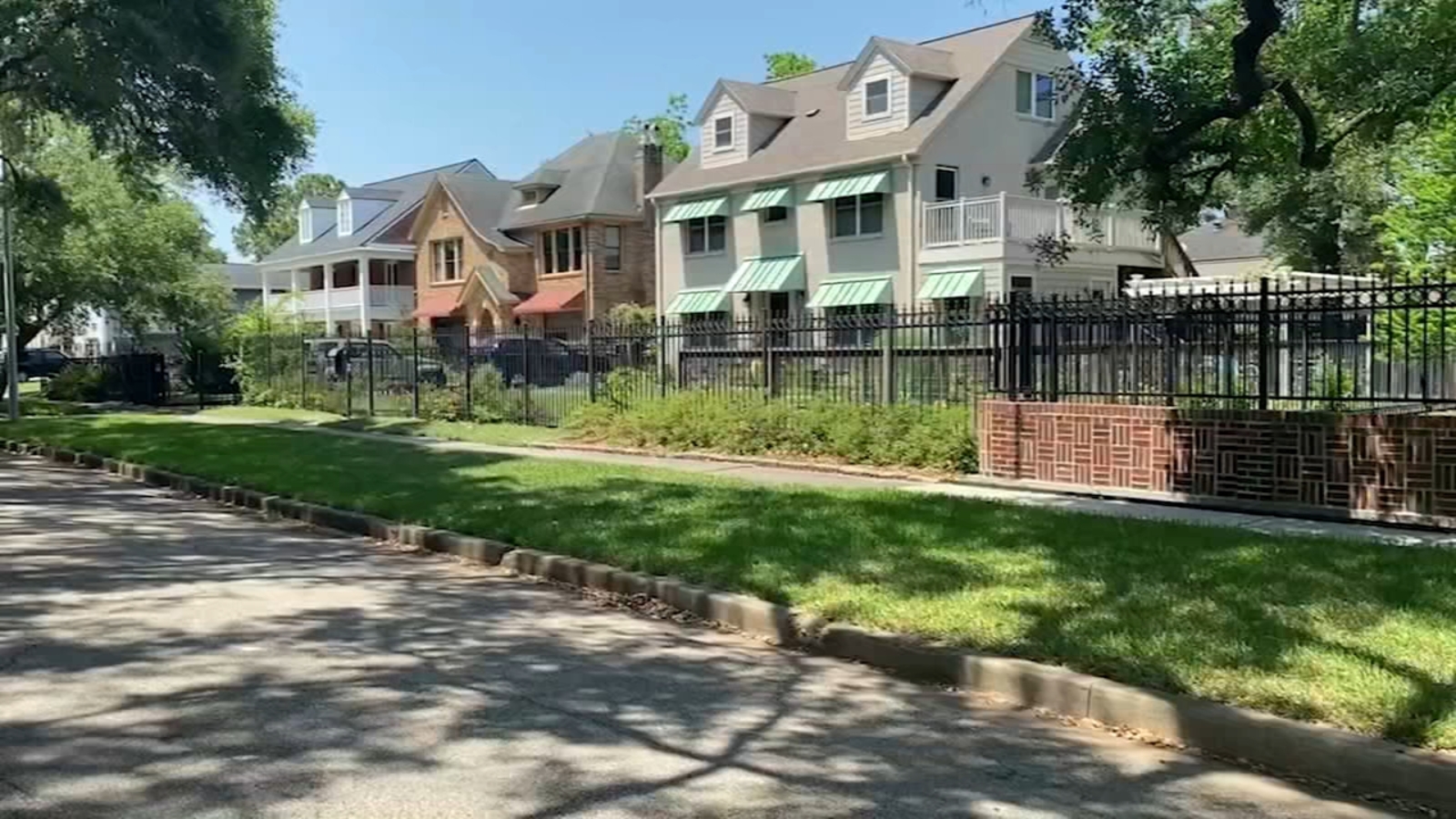 HOUSTON, Texas (KTRK) — Riverside Terrace in Third Ward is being considered to potentially become a Historic District but some residents don’t want the added property rules that come along with the title.

A proposal was made through the city of Houston Archaeological and Historical Commission. The documents submitted to the city show the applicant, Asif Mahmood and a percentage of residents, believe Riverside Terrace deserves recognition for its role in the last decades to integrate people of all colors and religions.

Roman McAllen with the city of Houston’s Office of Preservation told ABC13 that this is an effort by a few neighbors who desire to preserve the architectural integrity of a portion of the Riverside Terrace community. He said there’s a sincere desire to preserve.

A group of longstanding homeowners of Riverside Terrace in Third Ward told ABC13 they really don’t want the proposal to be approved. They’re even holding a community meeting on Thursday evening to express their discontent.

“From our perspective, if you want that, pursue for your home! But don’t force people who don’t want to be in a historic district to be in it,” said Riverside Civic Association Vice President Sandra Evans-Brooks.

While they agree the Riverside Terrace community is rich in history and helped shape Houston, they said this proposal would be a financial burden for many who have lived there for decades.

“When you have a historic home you can’t pick up and go to Home Depot or online and replace your windows doors or exteriors. So what do you have to do? You have to restore those elements to those original conditions. But before doing that you have to get approval before doing so,” said Evans-Brooks.

She says it goes further. There’s concern longstanding residents could eventually be pushed out.

“We have prime real estate in our area. And by the very nature of people unable to maintain them if they were placed in a Historic District can see them being squeezed out,” said Evans-Brooks.

They’re opposing the Historic District designation for various reasons. Leaders of the Riverside Civic Association like Sharon Evans-Brooks say only 13 people voted for the proposal and it doesn’t represent what the majority is asking for.

Evans-Brooks said there wasn’t a public meeting or even a civic association before the homes were placed in the district proposal.

ABC13 tried to get a hold of Mahmood to ask him about why he proposed this and what it means to him and others in the neighborhood that are backing this, but he didn’t answer or return our calls.

Evans-Brooks says they’re going to do what they can for this proposal not to pass. An online petition is even circulating.

McAllen with the city told ABC13 said this will likely be brought up at the next council meeting. He says a vote won’t happen until a public meeting is had on the matter.