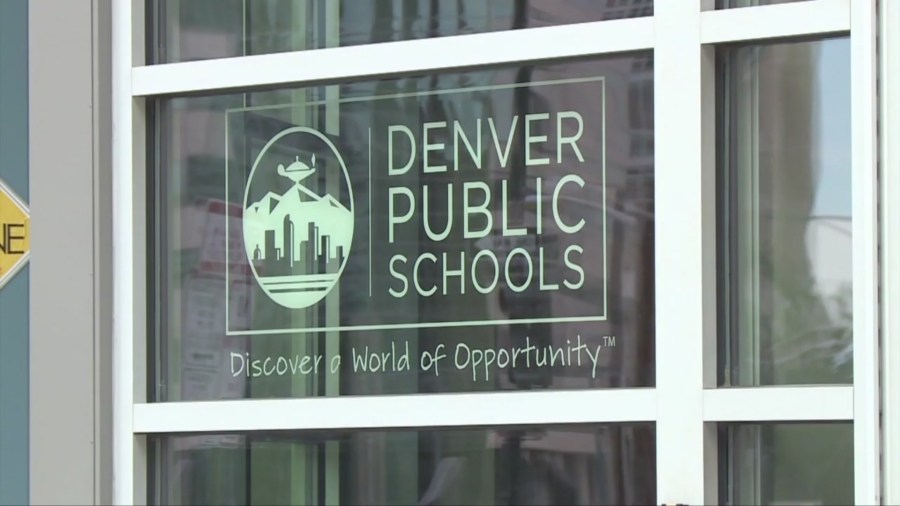 DENVER (KDVR) — The fall semester starts for Denver Public Schools on Aug. 22, right in the middle of the dog days of summer.

FOX31 learned what the experience is like for staff at schools that don’t have proper air conditioning installed and what impact that has on students.

“A lot of them have to open up their windows or they take the kids outside or they take them inside the gym to have them cool off there,” Bernadette Jiron, president of the Paraprofessionals and Food Workers Union, said.

“A lot of the teachers bring in their own fans to put in the windows,” Jiron said.

When it’s hot out, Jiron said that impacts students’ ability to learn.

“The children were not concentrating on what they were doing because it was so uncomfortable inside there,” Jiron said.

The heat also affects kitchen staff at schools across DPS.

“Some of my kitchens don’t have air conditioning and they have fans going out just to keep them cool, because the ovens are just going at it all the time,” Jiron said.

While a window can be a remedy, unfortunately for staff nowadays, they aren’t always an option.

“Some of our windows don’t even open sometimes because of the safety factor,” Jiron said.

There are still campuses that don’t have proper air conditioning, but Jiron said there are efforts to lobby school leadership to put new air conditioners in older buildings.

“Those need to be a priority, and I think the younger kids versus the older kids. Because the older kids can take care of themselves, it’s the babies,” Jiron said.

Denver Public Schools provided stats about school and air conditioning. After a voter-approved bond back in 2020, DPS reports that 31 of its 202 campuses are without air conditioning. That accounts for 15% of the total school system-wide.