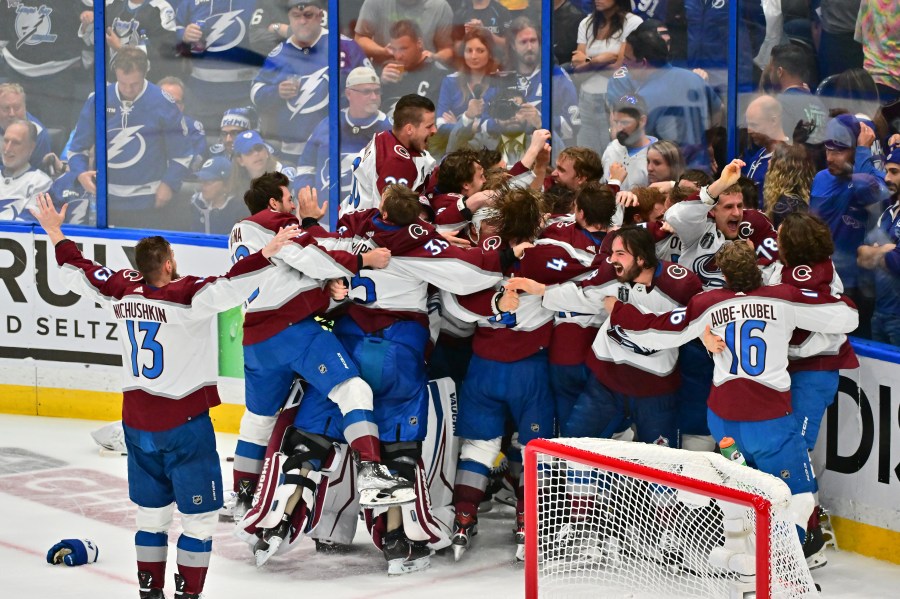 After the final seconds of the game ticked down to zero, social media erupted with a flood of celebration posts.

The Avalanche sent out a tweet and said, “IT FINALLY HAPPENED. #GOAVSGO”

You’ve just won me for the first time in 21 years, Avalanche fans! Tell me how you’re feeling,” The Stanley Cup tweeted.

“TURN THE LIGHTS OFF CARRY ME HOME,” the Denver Nuggets said.

“THE 21-YEAR WAIT IS OVER! The Colorado Avalanche are #StanleyCup champions for the third time in franchise history,” ESPN said.

“Skies in Colorado are maroon and blue tonight!! Proud of our Avalanche! You earned it!” DC Sheriff said.

We will continue to add reaction to this story throughout the day.

A Stanley Cup Championship parade will take place Thursday in Denver and will be carried live on FOX31 News.