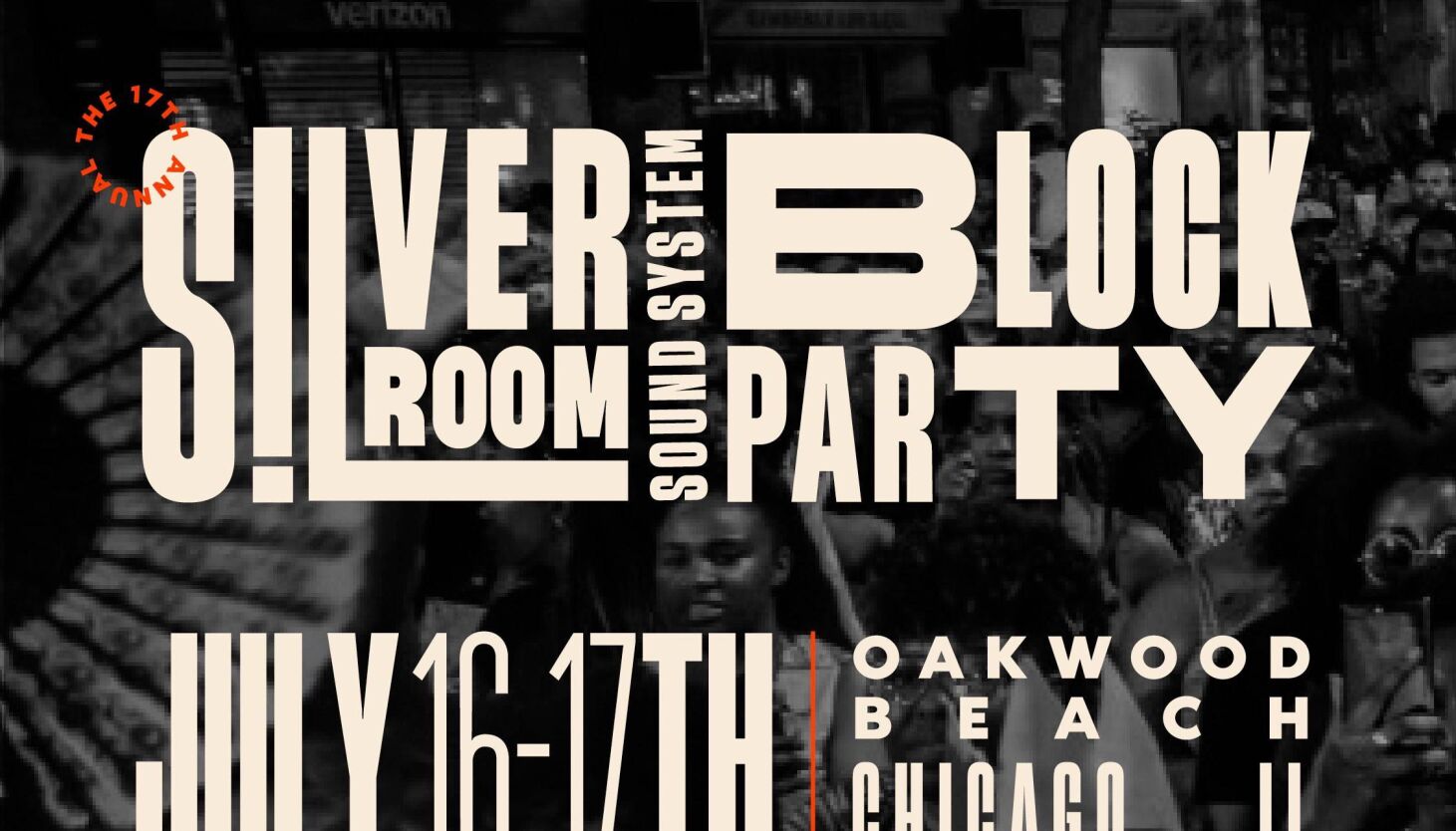 After a two-year pandemic hiatus, the Silver Room Block Club Party is set to return this summer with several major changes, including a new location and the addition of an entry fee.

The music and art extravaganza, based in Hyde Park since 2016, moves this year to Oakwood Beach at 4100 S. Lake Shore Dr.

“We’ll be partying with the skyline in our sights and the lake by our side,” said Monday’s announcement at the party’s website, which says it has “outgrown” the Hyde Park site.

The event also grows from one day to two: noon to 10 p.m. July 16-17. And it’s no longer free. Tickets (at prices not yet disclosed) will go on sale at noon Wednesday at www.silverroomblockparty.com.

“The expenses are going up because the number of people has increased,” party founder Eric Williams told The Tribe. Williams owns the eclectic Silver Room retail store in Hyde Park.

No musical acts have been announced.