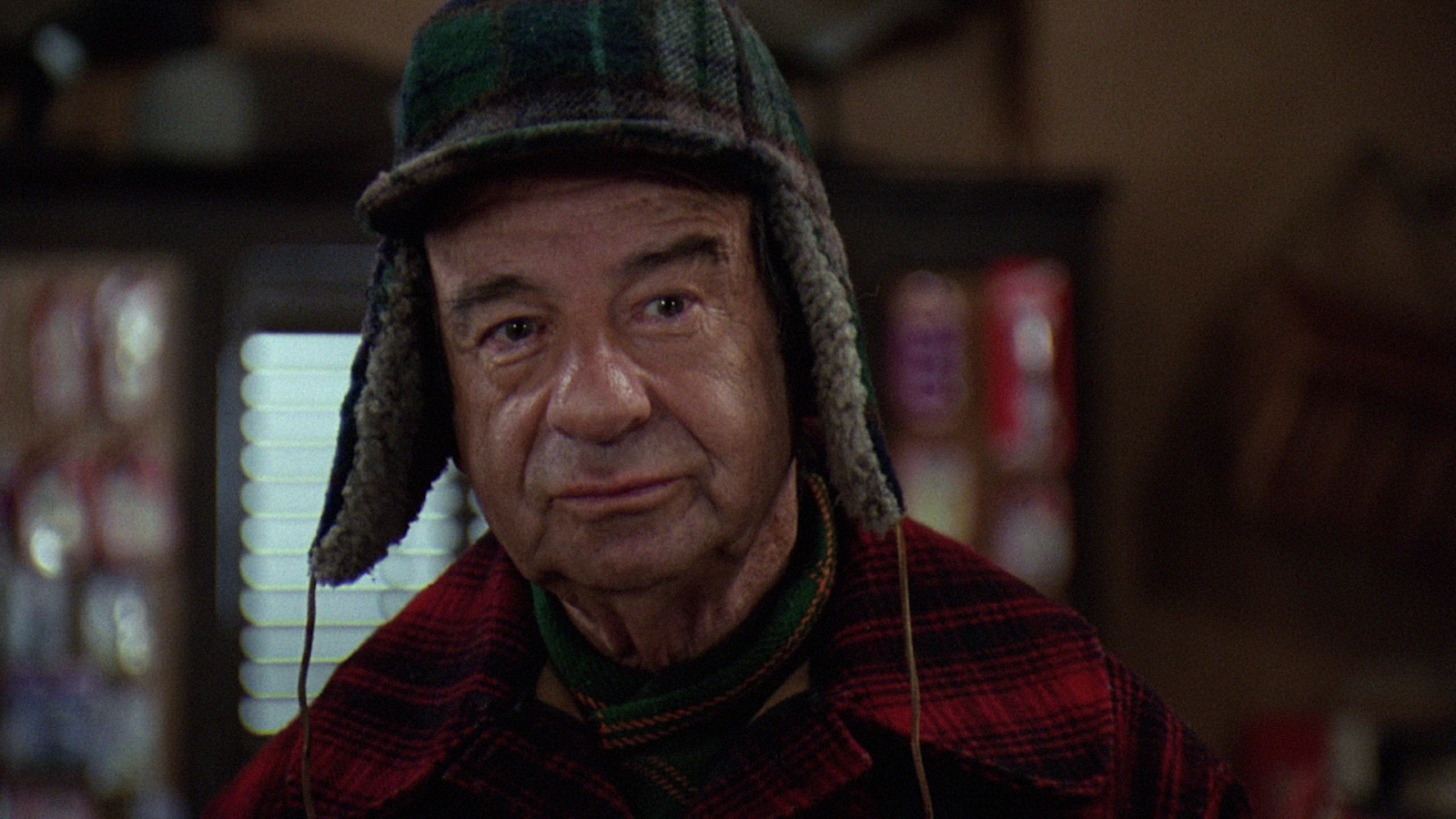 In an interview with legendary film critic Roger Ebert to promote “Grumpy Old Men,” Walter Matthau spoke a great deal about gambling. And though he would be open to gamble on just about anything, he and Jack Lemmon didn’t take such chances with their careers and the projects they did together. After “Buddy Buddy” flopped in 1981, they didn’t properly share the screen again until this project came along around 10 years later.

While they had been offered a number of scripts in between, none of them seemed like the right fit until producer John Davis brought them Mark Steven Johnson’s tale about two crotchety neighbors competing for the affection of a new woman in town. And even though Matthau was ecstatic to reunite with his friend, he resisted the film’s midwestern setting and attempted to change it. Here’s what he said:

“The only reason I did the movie was to work with Lemmon. […] Now, the only thing was I didn’t want to go to Minnesota in the middle of January, so I said to Lemmon, ‘Listen, Lemmon, we have to fix this script up a little so let’s rewrite it, and then we’ll say OK.’ But, I said, ‘Maybe we can do this in Hawaii or Florida because one of us is not coming back if we go to Minnesota.’ Because in Minnesota it gets so cold that the body wishes to retain the heat; otherwise, you die. In order to retain the heat, the coronary arteries are immediately constricted for retention of heat and as soon as you restrict the coronary arteries, you’re subject to a heart attack; you’re subject to a stroke; you’re subject to double pneumonia. I got all of them.”