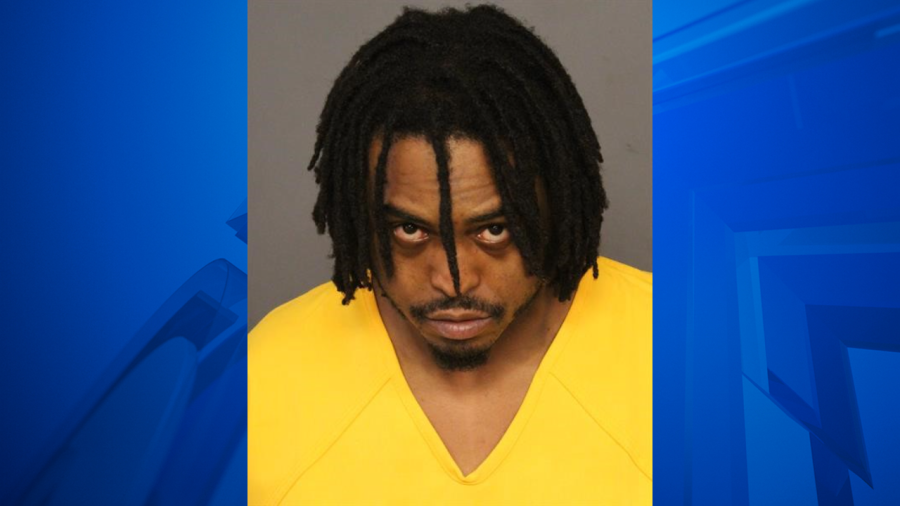 Pat and Shannon Huhn were allegedly shot by Derron Harris at an Enterprise car rental parking lot on May 6. Patrick Huhn was pronounced dead from his wounds. Shannon Huhn sustained injuries but is expected to survive.

The responding officer arrived to find both victims on the ground. Witnesses pointed out Harris nearby. Harris fled after the officer tried to contact him and was eventually caught up to and placed under arrest without further incident.

Police later recovered a firearm from a nearby trashcan. The weapon’s ammunition matched that of the shell casings found around the shooting scene.