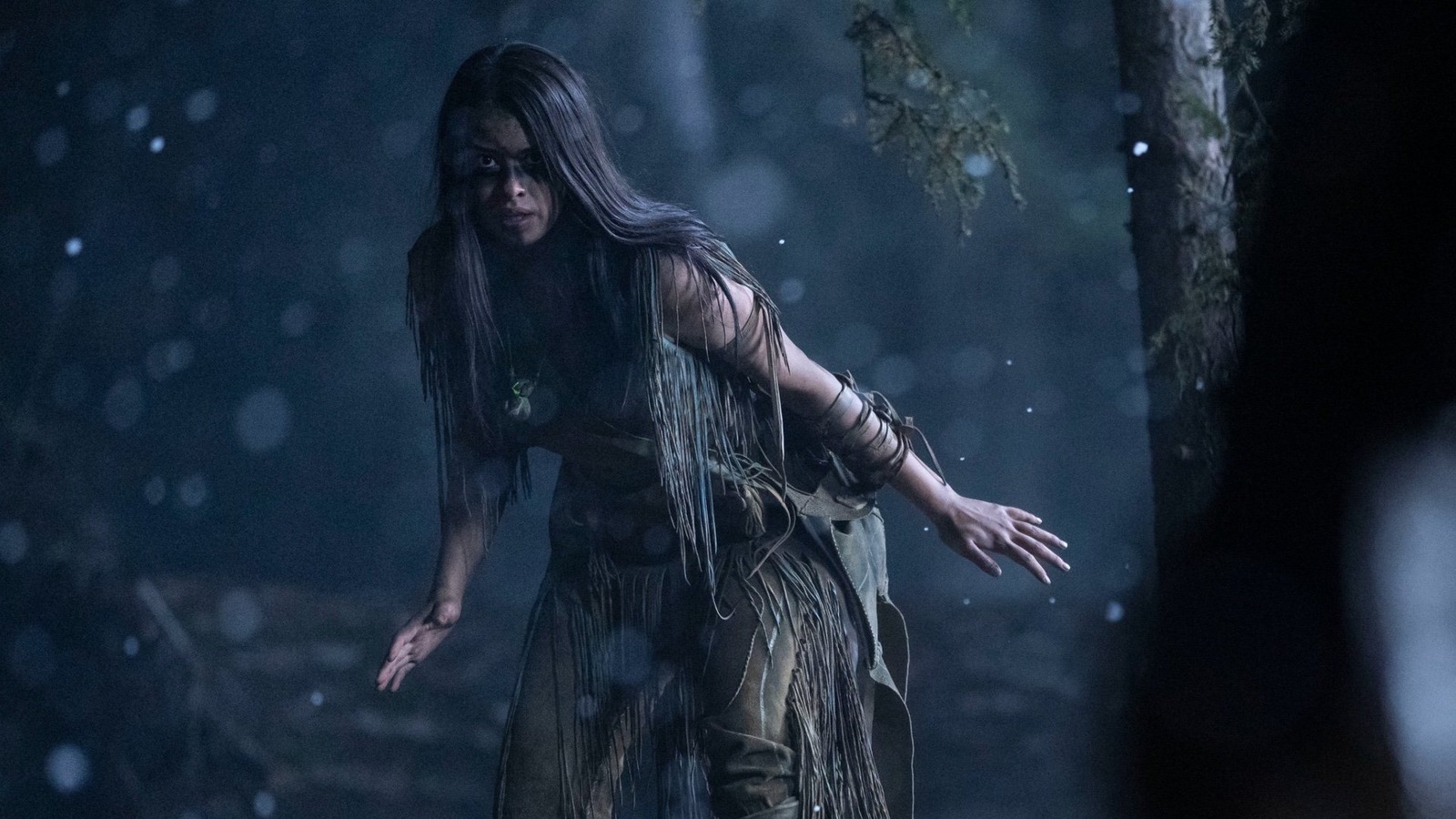 Note: The above picture is from the 1995 film “Johnny Mnemonic.” The character of Molly Millions does not appear in the film, but she does appear in William Gibson’s original novel on which the film is based.

William Gibson’s 1984 novel “Neuromancer” has become such a seminal work in sci-fi that it’s hard to imagine why it hasn’t yet been adapted to TV or film. Regardless, Gibson’s influence has been felt throughout sci-fi entertainment ever since, having directly inspired any science fiction story that deals with a dystopian computerized future of computer hackers, virtual reality, and artificial intelligence. You can bet that “The Matrix” wouldn’t exist without William Gibson. Indeed, “Neuromancer” features a computerized virtual world that can be accessed directly by the brain, nicknamed the matrix, so there you are.

In the original novel, a hacker named Henry Case had his brain damaged as punishment for hacking into his employers’ computers and stealing their money. His adventure begins when he teams up with the coolest woman on the planet, Molly Millions, an off-the-grid cyberpunk razorgirl with retractable finger razors and mirrored eyeballs who offers to cure Case if he does a little hacking for her on the side. The two of them uncover a conspiracy of human consciousnesses stored inside computers and malevolent machine intelligence.

And who should play Molly? Midthunder of course. She’s certainly charismatic enough.

While a film of “Neuromancer” might feel dated in a world that already saw something as bad as “Ready Player One,” perhaps a visit back to the source could provide a refreshing new angle. After reinventing sci-fi, surely a look back is warranted.