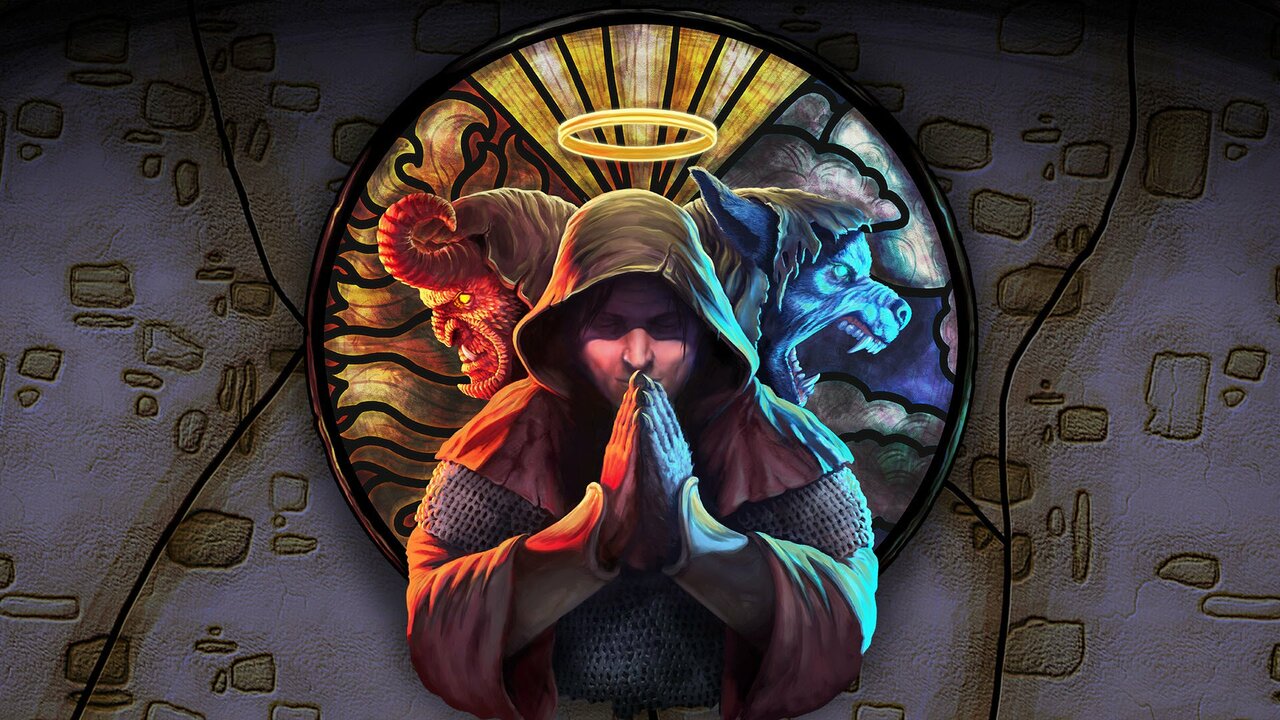 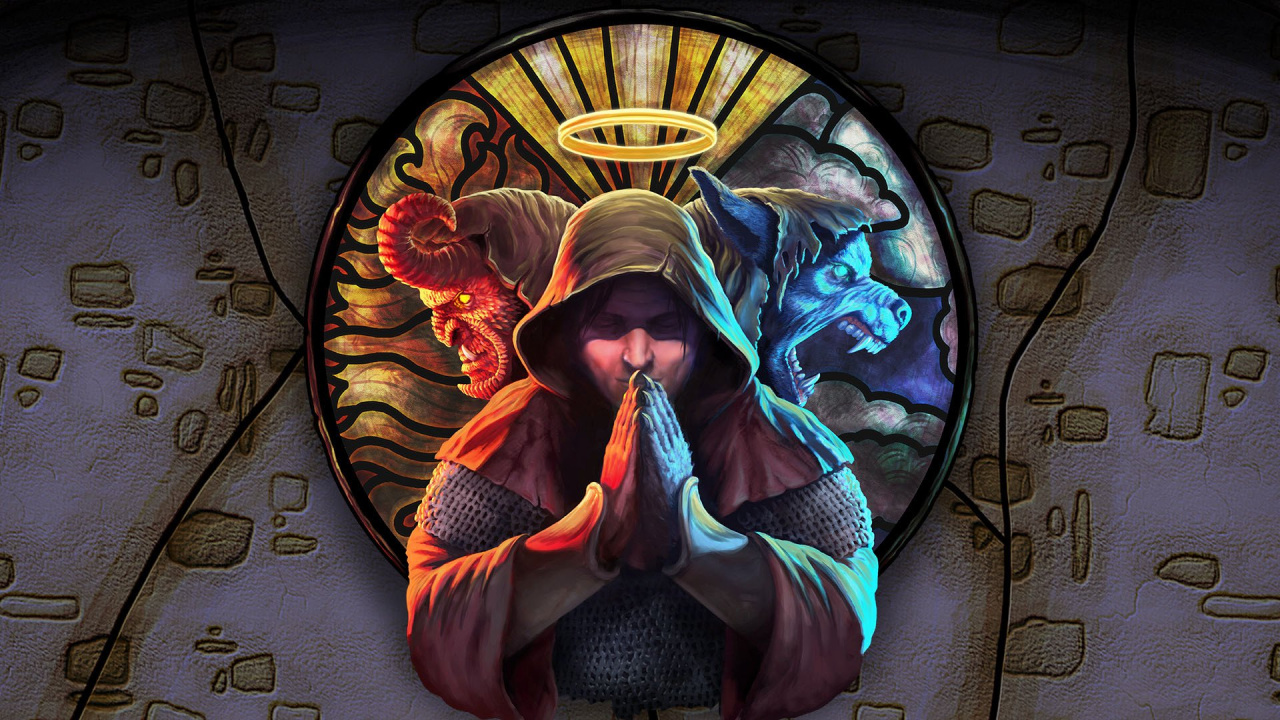 It was back in August that we last heard of Saga of Sins — the demon hunting action platformer that looks like a moving stained glass window — but publisher Just For Games has now announced that this sin-slaying cleric will be bringing his religious rebellion to Switch on 30th March, 2023.

For those of you who missed the initial announcement, Saga of Sins sees you play as a mind-hopping cleric on a mission to purge the seven deadly sins from the thoughts of a local village. Sounds weird enough? Well, developers Bonus Level Entertainment ensure that it only gets stranger from here! The cleric can take on four different forms to combat these beasties (a werewolf, gargoyle, griffin and one more mystery transformation) and the whole thing takes place with a particularly church-y visual style.

Alongside the release date, Just For Games has also revealed a new trailer showing the seven deadly sins in action. While the visual style is still looking pretty fresh, we can’t help but be reminded of Demon’s Crest in the trailer’s iconography and gameplay. Check out the full video above to see what we mean!

For a little more on what the game is all about plus a detailed look at some screenshots, check out the following information from its Steam page:

Stained by Sins
Saga of Sins is an unholy action-adventure featuring a mystical storyline and rewarding arcade gameplay! Immerse into a world of stained glass inspired by the Dutch painter Hieronymus Bosch (1450-1516) that is stained by sin.
Play as the righteous cleric Cecil – who can enter people’s minds by transforming into four unique demonic creatures such as a howling werewolf or a fierce gargoyle – to fight the seven deadly sins and free the plague infested village of Sinwell. Every creature has individual skills that can be upgraded for gold dropped by enemies. Once unlocked you can switch between the creatures on the fly, each featuring a devastating Power Dash!

Demonic Creatures
Switch between your demonic creatures on the fly and make use of their unique abilities and shot types.

– Howling Werewolf
Howl at the moon and produce sound at a frequency that can shatter cracked glass to reveal hidden secrets.

– Fierce Gargoyle
Certain objects, such as boxes or braziers, can be set on fire with the Gargoyle’s Fire Breath to clear the path, unlock secrets or solve riddles.

– One final more secret transformation…
Powers of this last terrifying creature might surprise you… Will you be brave enough to discover and tame it?

Unveil Every Secret
A MYSTERY STORY! Saga of Sins is a thrilling saga with surprising twists, inner conflicts and multiple endings. Enter the mind of all the villagers – whether sinner or innocent – and be amazed by the scenarios and secrets that await you. Will you be strong enough to discover the truth?

ENHANCE YOUR SKILLS! Upgrade your demonic creatures by spending gold dropped by enemies. Climb the Skill Tree faster by looting all hidden treasure chests and by defeating foes with your Power Dash so they drop double the amount of gold!

Story Arcade Game
Saga of Sins is a “story arcade” game combining a dramatic storyline with rewarding arcade gameplay. The game offers 31 villagers’ minds to enter: sinners and innocents!
Sinner Levels
– Gluttony, Sloth, Envy, Greed, Pride, Lust and Wrath! The seven deadly sins have befallen the minds of the villagers. Find them and cast out their sins to free Sinwell from the plague.
Innocent Levels
– Unlike the sinners’ minds, embodied by the action levels, themed after each seven deadly sins, innocents’ minds offer a surprising variety of puzzles, riddles and skill tests to solve.

You can start slashing up some sins when the game comes to Switch in late March. Until then, perhaps some wholesome content will be in order…

What do you make of Saga of Sins? Mind hop down to the comments and let us know!