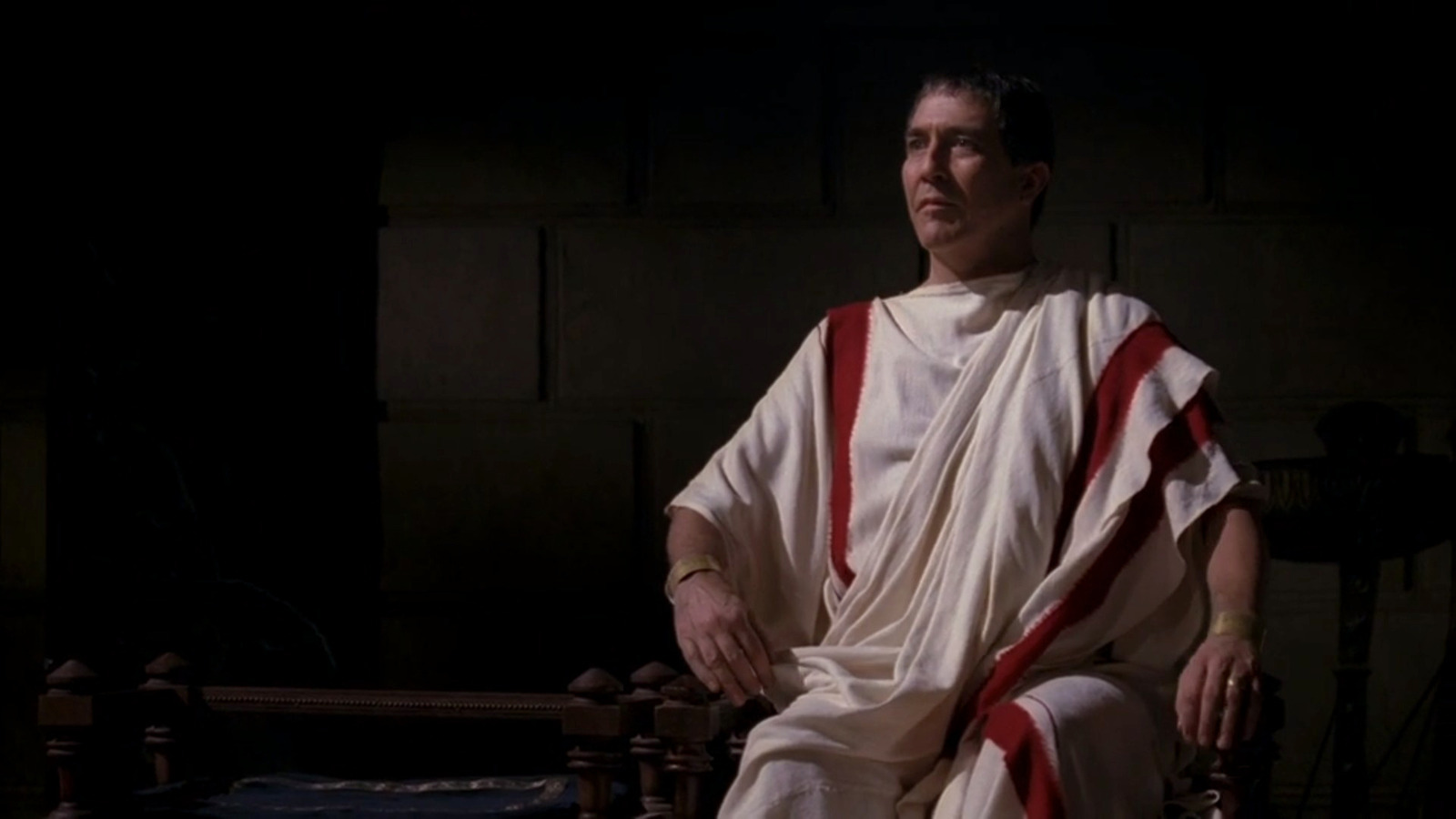 Producing a series on the scale of “Rome” is an incredible undertaking. For one, it was shot in the Italian capital. On top of that, they wanted to create something closer to what a bustling city of that time would have been like. Remember, this is the first century BCE — so it’s dirty, smelly, and very crowded. Bruno Heller told Den of Geek: “[Luckily,] every previous representation of Rome on any scale kind of went for the grand imperial late Edward Gibbon velvet drapes and marble columns. Even ‘Gladiator’ went for that. Whereas, in fact, it looked much more like Calcutta or Bombay and smelled like that.”

Given all these challenges, Heller thought there was no way anyone could afford to make the series:

“It’s one of those projects that’s really going for broke and very unlikely to be made, [given] the budget that was required. They were paying me to write a script to take it at least to a respectable point at which time they can say, ‘Okay, thank you.'”

Figuring out the series’ roadmap, Heller added, was equivalent to “planning for a war, for a campaign. It’s [like] invading Russia.” Watching the series, which I’ve done several times now, you very much get the sense of what it was like. And in contrast to some of its big-budgeted successors, “Rome” gave us a look at what it was like for the working classes and the soldiers who weren’t at the top of the food chain.