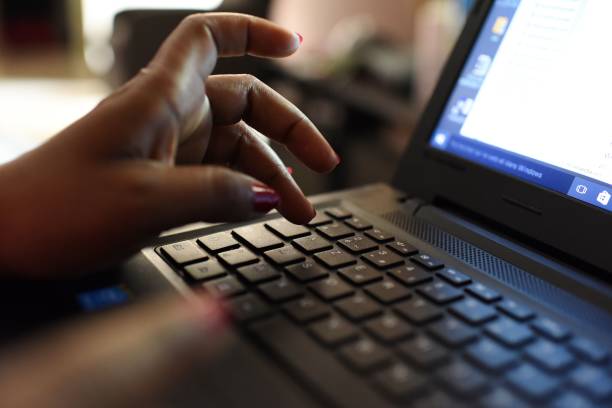 PROVIDENCE, R.I. (AP) — A Texas woman who played a role in internet romance scams that cheated victims out of a total of about $2.6 million was sentenced to over six years in prison on federal fraud and conspiracy charges Wednesday.

The victims were across multiple states, including Colorado.

Dominique Golden, 31, of Houston, personally collected nearly $1.3 million in cash, checks, money orders and wire transfers from people across the U.S. in 2018 that was deposited into bank accounts opened under the names of fake people and businesses that she controlled, prosecutors in Rhode Island said. She pleaded guilty in September to wire fraud and conspiracy to commit mail fraud.

Is your online romance a scam? Here are the warning signs

Her sentence will be served concurrently with a nearly 4 1/2-year sentence she began in 2020 in Georgia on an unrelated conspiracy conviction. Her attorney asked that she not serve additional time, saying that she has cooperated with authorities and is remorseful.

Golden was aware that other members of the conspiracy contacted the victims for the sole purpose of perpetrating the scam, prosecutors said.

Under her plea agreement that she return the money, Golden will forfeit assets derived from her criminal conduct, including two luxury cars, three handguns, three Rolex watches and a gold chain with a diamond coin pendant, prosecutors said.