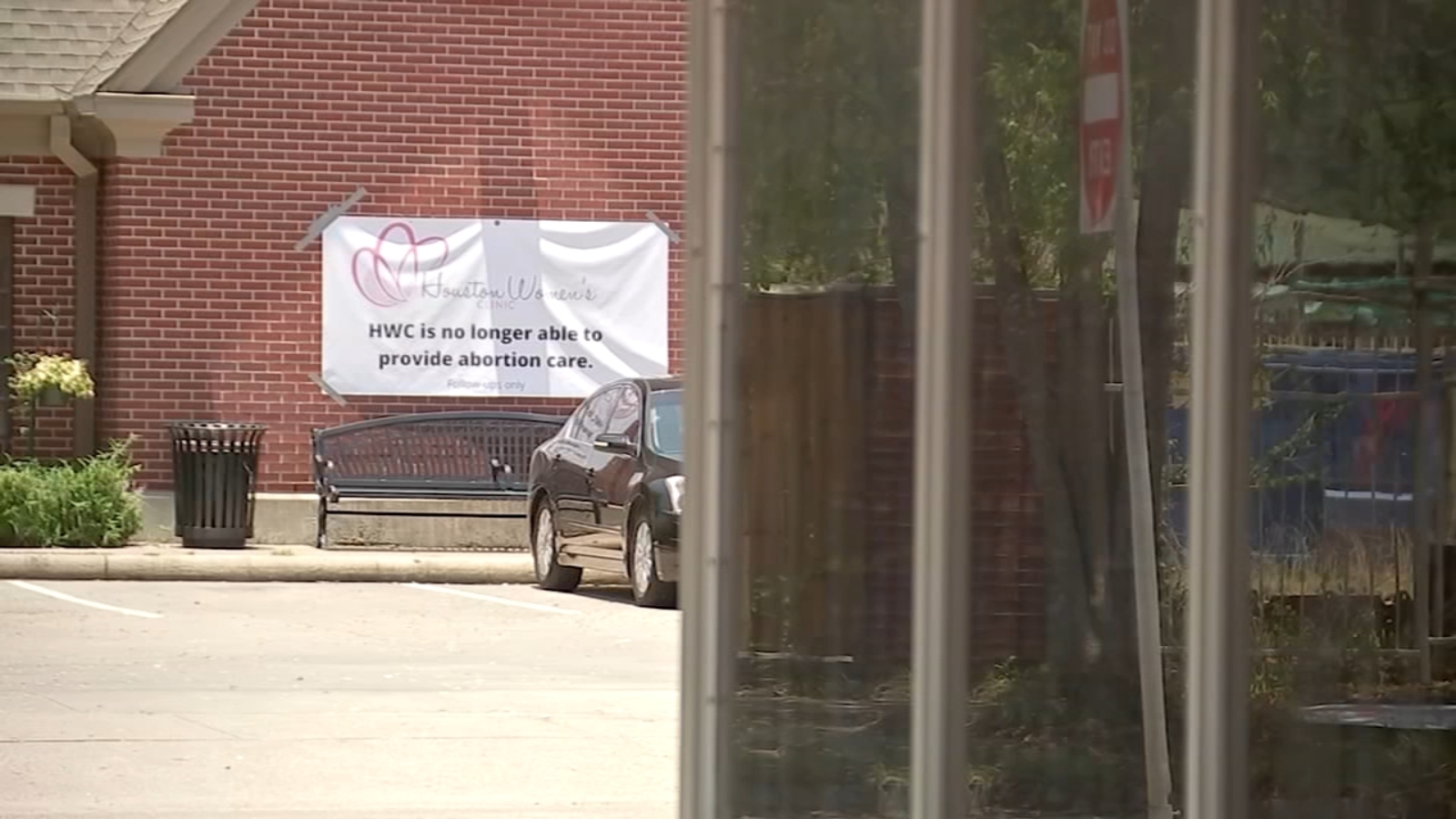 HOUSTON, Texas (KTRK) — Abortion rights advocates in Texas are preparing for a hearing that could allow certain abortions to resume for the next several weeks.

Providers have filed a lawsuit to block the state from criminalizing abortions until the state’s trigger ban goes into effect.

Before the Supreme Court decision, abortion in Texas was available for people less than six weeks into their pregnancies.

“We do think these extra days are important because this is such time-sensitive care, but ultimately, the trigger ban will go into effect, and we will see the implementation of those laws. It’s just a matter of stalling and trying to get people the biggest window that we can,” explained Blair Wallace, the policy and advocacy strategist for ACLU Texas.

Abortion clinics across Texas have stopped offering services since the Supreme Court decision.

On Monday, very few patients showed up for care.

“There has been nothing more inhumane, unethical, and cruel for me as a physician than denying people the healthcare they need in their time of need in my entire medical career,” explained Dr. Bhavik Kumar with Gulf Coast Planned Parenthood.