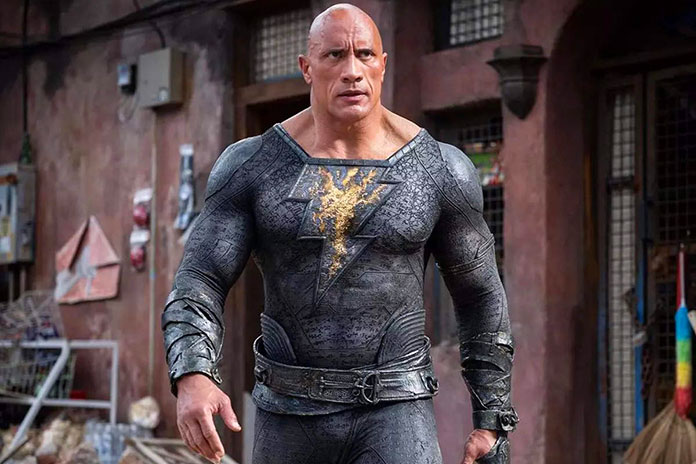 In a video celebrating the PVOD debut of “Black Adam,” the film’s star Dwayne Johnson has spoken fairly frankly about the return of Henry Cavill as Superman and the roadblocks they encountered at Warner Bros. Pictures in order to make that cameo happen.

Before his brief “Black Adam” return, Cavill was last seen suiting up as Superman for 2017’s “Justice League” (“Shazam!” and “Peacemaker” cameos utilised a stand-in whose face was never seen).

Both Cavill and Johnson have been talking up the return, even as a report emerged this week indicating Cavill’s deal isn’t set in stone just yet. Johnson has now reiterated his feelings about the previous Warners regime and how he heavily disagreed with the decision to keep Cavill and Superman away from the late DCEU in a long video speech. Here are the key excerpts:

“At the end of the day, the studio was not bringing Henry Cavill back, inexplicably and inexcusably. But we weren’t going to take no for an answer. Myself, my Seven Bucks co-founder and chairwoman, Dany Garcia, Hiram Garcia, our Seven Bucks president. This has been years in the making regarding bringing Henry Cavill back. And years of strategic conversations and we were not gonna take no for an answer…

The full comments from Johnson can be seen below. Cavill recently left his role as Geralt in Netflix’s “The Witcher” series, whilst filmmaker James Gunn and producer Peter Safran are currently laying out their plans for the future of the DC Universe.

With “Black Adam” not performing as well as expected either with critics or at the box-office, Johnson’s promises don’t seem so certain. “Black Adam” is now available for purchase digitally ahead of a Blu-ray release on January 3rd 2023.

Sayin’ thank ya so much from my ol’ pick up truck for all the amazing #BlackAdam support and reactions
#1 movie on iTunes
We’ll remain in theaters as well throughout the holidays
Also wanted to give ya some #Superman info
Happy pic.twitter.com/WyGa49J7Dr