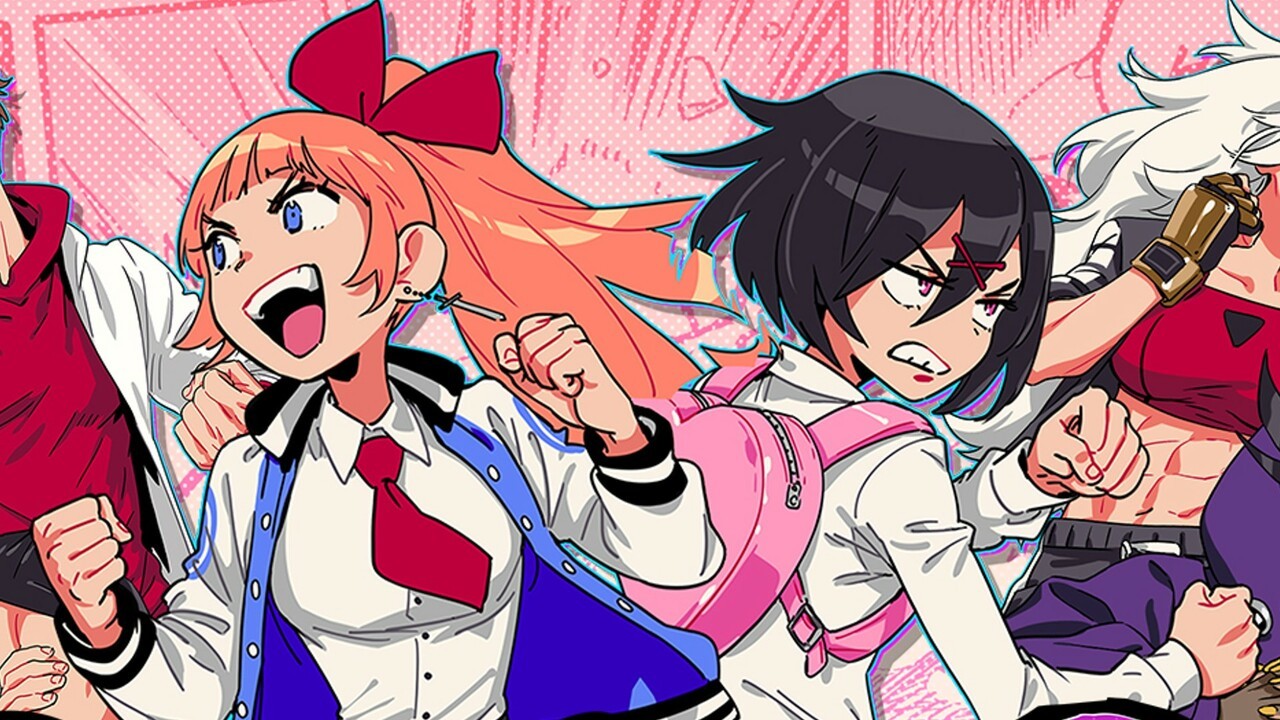 It’s been a little while since we’ve heard anything about WayForward’s River City Girls 2. Revealed last year and confirmed for a summer 2022 release date, the beat ’em up sequel — and spin-off to the Kunio-kun series — is looking to bring multiple improvements to the game.

However, Nintendo Everything reports (via Gematsu) that the game will now be released on 1st December in Japan. That’s a little bit outside of last year’s projected summer 2022 release window! This date was confirmed in the latest issue of Famitsu.

However, the news was also accompanied by the reveal of two new voice actors for the game’s brand-new playable characters. Marian will be played by Marina Inoue, known for playing Armin Arlert in Attack on Titan and the female protagonist of Persona 3 Portable — which is coming to Switch in 2023. Provie’s voice will be provided by Akari Kitō, who is Aiba in AI: The Somnium Files (and its sequel, nirvanA Initiative), and Nezuko Kamado in Demon Slayer.

We haven’t had any confirmation of a new western release, but it’s likely to be around the time of, or slightly later than Japan’s new release date. We’ll update you as soon as we find out more!

Are you disappointed by this news? Let us know in the comments!