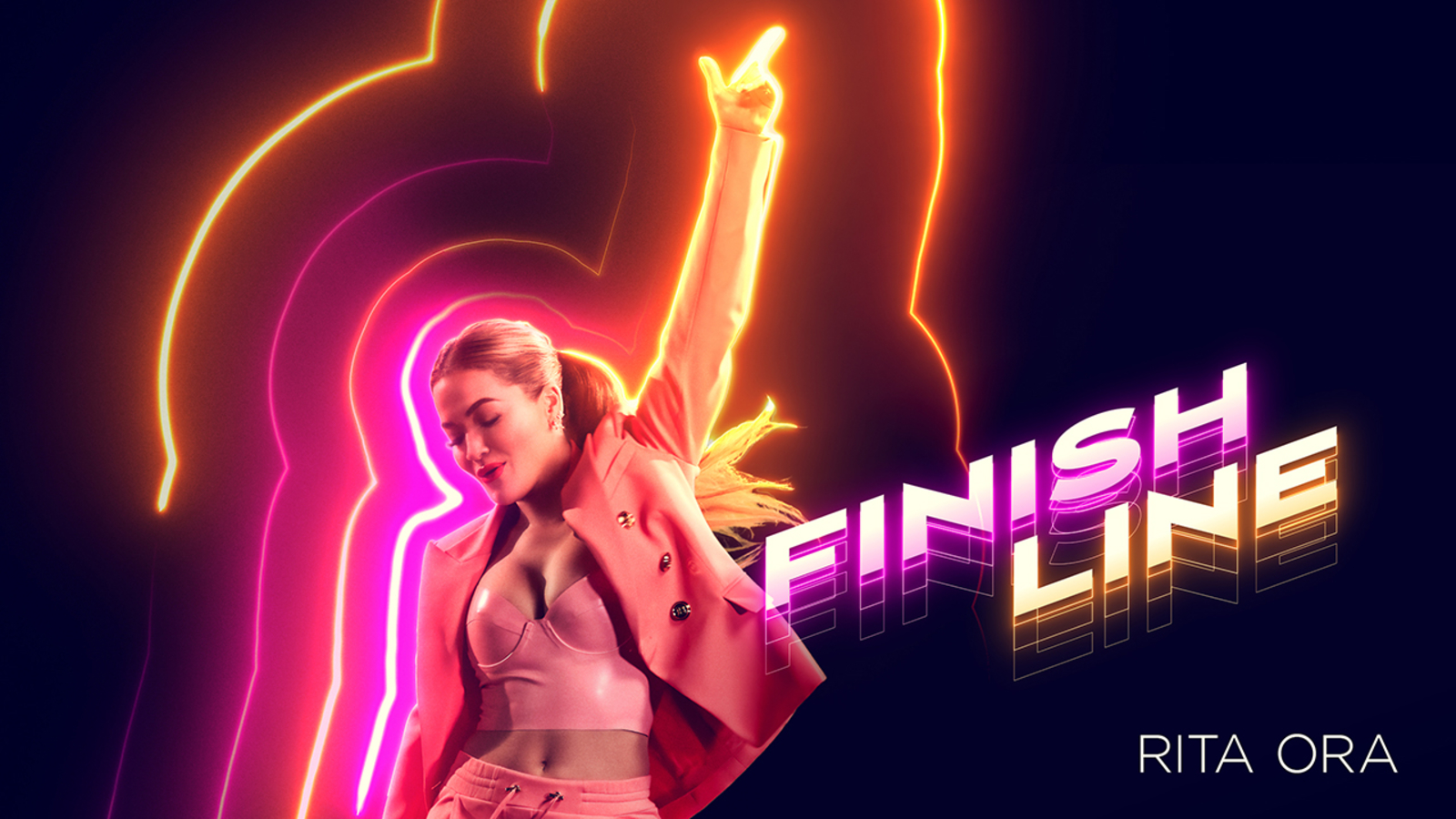 A true passion project across the company, ABC Owned Television Stations’ race and culture team played a pivotal role in securing the song and was part of a majority-women-led team responsible for the creative vision of the “Finish Line” music video.

“When [Warren] brought this song to me, I was so moved by the lyrics and the passion they evoked and knew instantly that I had to be involved with the project. The fight for women’s equality is a global issue,” Ora said in a statement. “Every day, women around the world are fighting to be seen, heard and respected. We must continue to work to empower one another as we strive to make equality a reality for women in every part of the world.”

“This powerful initiative inspired me to write ‘Finish Line’ as an uplifting anthem that reminds us to never give up the fight. It may be 50 years since the law was passed, but we are still pushing for the fundamental human right of equality,” Warren added.

“Finish Line” is a women empowerment anthem that will support “37 Words,” a four-part ESPN docuseries from documentary filmmakers Dawn Porter and Nicole Newnham, as part of The Walt Disney Company’s Fifty/50 initiative led by ESPN. The Fifty/50 initiative commemorates the 50th anniversary of the passing of Title IX, the federal civil rights law that prohibits sex-based discrimination in any educational institution receiving federal funding and gave women the equal opportunity to play.

MORE: What is Title IX? How landmark civil rights law codified gender equity in sports and beyond

A women-led executive and creative team came together to ensure that diverse women spearheaded all elements of the “Finish Line” production. The collaboration is an intentional nod of empowerment and respect to Title IX women who broke barriers and paved the way for many. The project was led by by Adrianne Anderson, vice president of Content Development & Marketing at KABC-TV , and Nzinga Blake, race and culture executive producer at ABC Owned Television Stations.

“As we celebrate the 50th anniversary of Title IX across The Walt Disney Company, it is a true gift to have two such prolific, powerhouse artists as Rita Ora and Diane Warren contribute their talent and passion to a song that celebrates and encourages girls and women around the country,” said Debra OConnell, president of Networks for Disney Media & Entertainment Distribution. “‘Finish Line’ is a fantastic and empowering anthem, brought to life by an extraordinary and inspiring group of women. I’m incredibly proud of this collaboration and thrilled to showcase it on our Networks as part of the Fifty/50 initiative.”

Collectively, the ABC team decided to use the power of the Disney brand, tapping into internal resources and talent to launch this project. In an unprecedented move, the station group made the decision to produce and direct the music video in-house and work with Disney Music Group’s Hollywood Records to produce the song, collaborating closely with ESPN.

The Walt Disney Co. is the parent company of ESPN, Hollywood Records and this station.