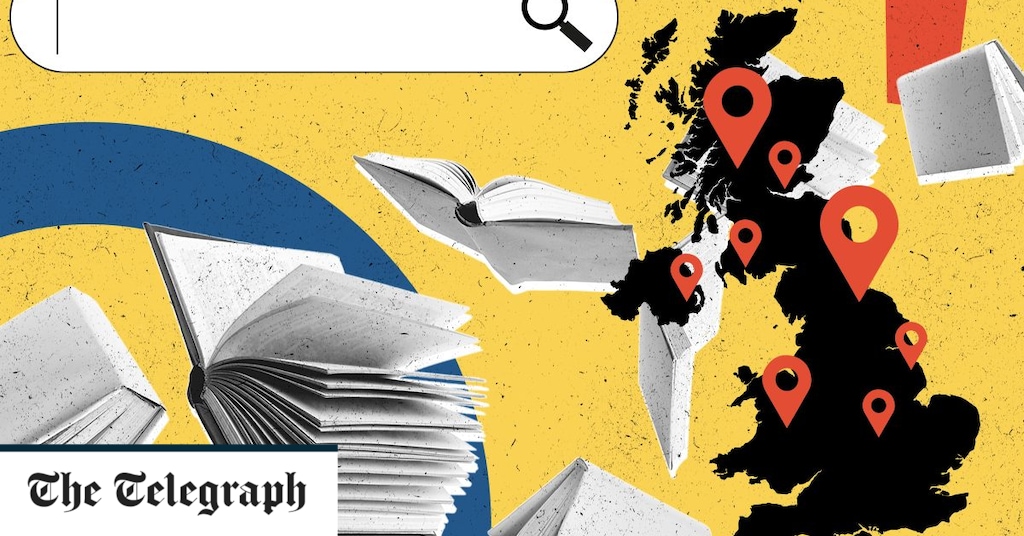 Choosing which school to send your children to is one of the most important decisions a parent will make.

Some families will prioritise looking at which extra-curricular activities a school offers, while others will be more concerned about the amount of outdoor space.

But for many parents, the most important consideration is the academic credentials of the school and whether it has a good track record of sending pupils to the country’s two top universities: Oxford and Cambridge.

The Telegraph has obtained data from Oxford and Cambridge about how many offers they have made to every single school over the past five years.

You can now see how many Oxbridge offers pupils at every school in the UK – as well as international schools – have received each year between 2016 and 2020.

You can also examine the success rate of every school, which is calculated by working out how many of their pupils’ applications resulted in offers each year.

Use our interactive graphic here to explore the results. Click on every school to see how many offers they have received from Oxbridge each year for the past five years, as well as their success rate.

You can also use the search function to look up a particular school and see how they have fared.

You can use our geographical search tool to find out the best schools are in your local area for getting pupils into Oxbridge.

Simply type in your postcode, and you will get a list of the top 20 schools for Oxbridge offers within a 10 mile radius.

We have analysed five years’ worth of admissions data from Oxford and Cambridge which includes the latest available figures that both universities have.

The 2020 dataset relates to the cohort of students who applied to Oxbridge during the autumn term of 2019, ready to take up a place in October 2020 – assuming they did not take a gap year after finishing school.

In the data we obtained, both Oxford and Cambridge redacted the number of offers a school received in any one year if it was fewer than three. We have denoted this in the league table and in the graphics as “possible” offers of up to two.

Where the number of offers has been redacted for a particular school, we were unable to accurately calculate the school’s success rate so we have marked this as “not enough offers”.

Our data reveal that Oxford and Cambridge are increasingly shunning pupils from Eton College in favour of children from state schools.

Some of the country’s most prestigious private schools are now seeing their Oxbridge offers decline sharply while the number of offers made to some state schools have soared in recent years and are now among the most successful schools at sending pupils to the two top universities.

The ten schools that have seen the biggest decline in offers in the past five years are all fee-paying institutions, our data show.

Meanwhile, of the 10 schools which have seen the biggest boost in their Oxbridge offers, all but one are state schools, the majority of which are selective sixth form colleges based in London.

Eton College declined to comment. Oxford and Cambridge both said they have fair and robust admissions policies where they consider all applicants individually and on merit, regardless of which school they attend or what their background is.