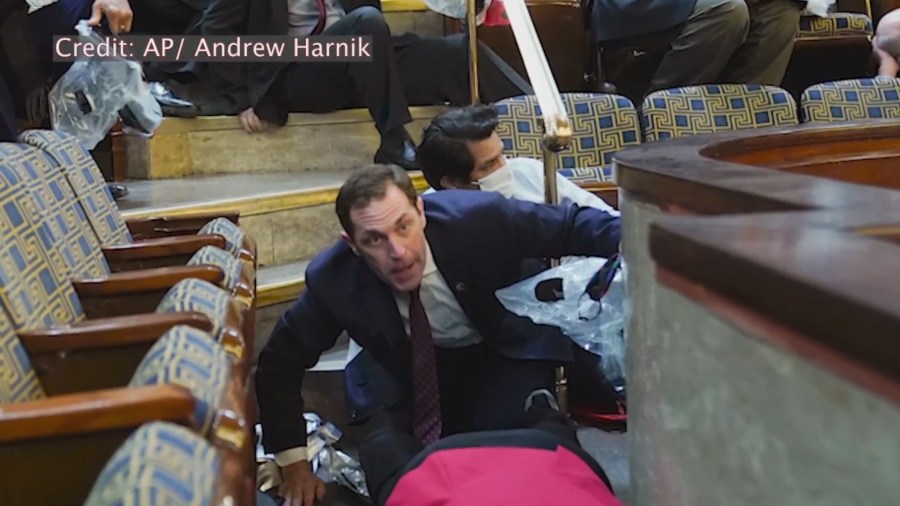 DENVER (KDVR) — The House committee investigating the Jan. 6 Capitol riot held its third public hearing on Thursday. This time, the focus was on former President Donald Trump’s attempts to pressure Vice President Mike Pence not to certify the 2020 election results.

But with soaring gas prices and inflation right now at a 41-year high, some Republicans and others are questioning why Congress is focusing on the Capitol insurrection.

U.S. Rep. Jason Crow, D-Colorado, joined “Colorado Point of View” to talk about the hearings. Images inside the Capitol that day showed Crow helping to protect his colleagues as rioters broke into the House chamber.

Crow said Congress is addressing both the major economic issues facing the nation and the Jan. 6 riots.

You can see the full interview with Crow this Sunday on “Colorado Point of View” at 7:30 a.m. on Colorado’s Very Own Channel 2.