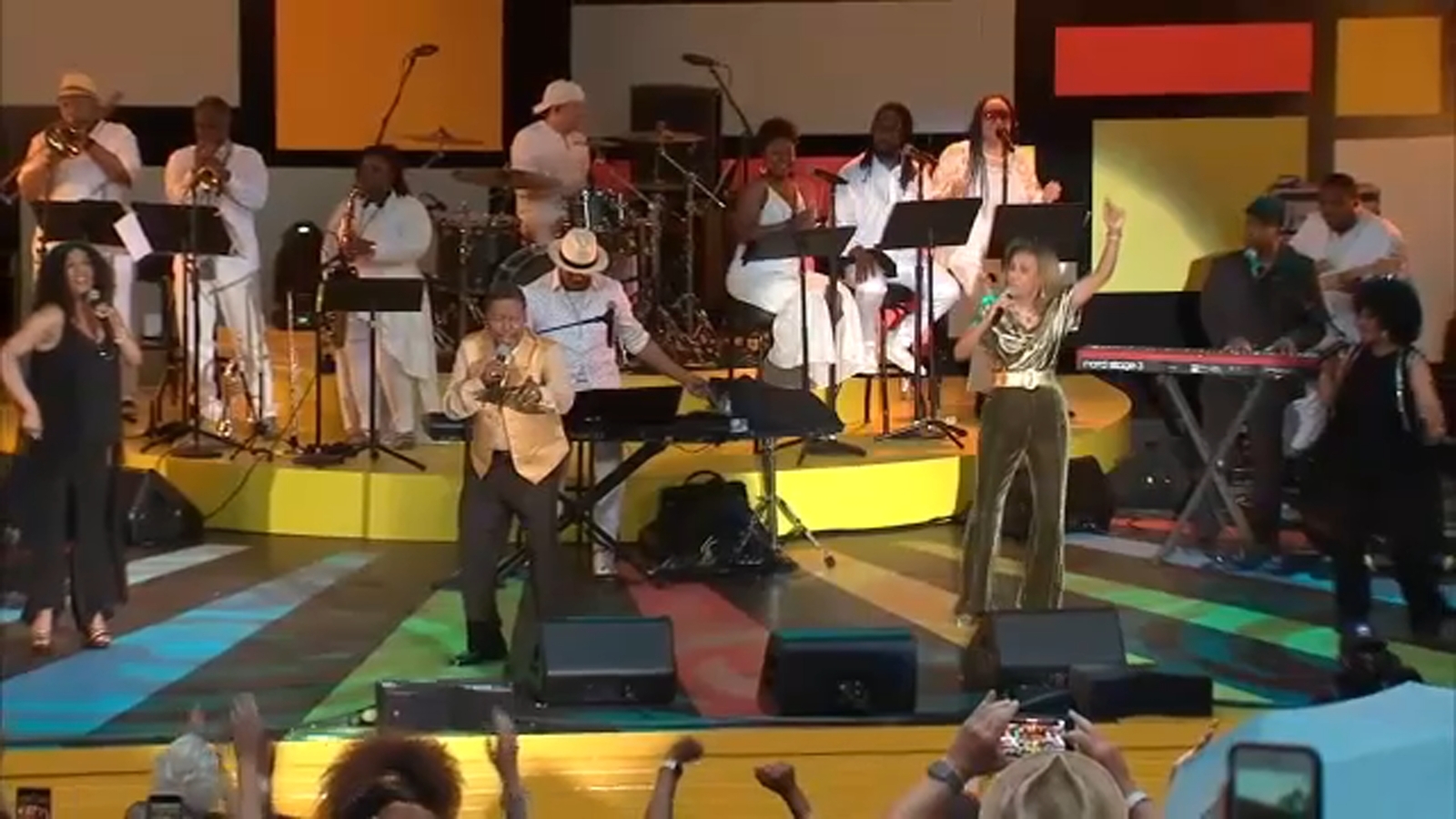 HARLEM, Manhattan — A group in Harlem is going back to the future to reimagine a series of concerts back in 1969 that brought the community together in what is now Marcus Garvey Park.

A movie about the shows called “Summer of Soul” won an Oscar for Best Documentary last month, all the more remarkable given it was the first film directed by the musician and producer Ahmir “Questlove” Thompson.

Now, the film has inspired the idea for a new Harlem Festival of Culture planned for the summer of 2023.

That is still more than a year away, but details are coming together at the same location where history was made more than half a century ago.

RELATED | Questlove: ‘Summer of Soul’ is a film his younger self would have wanted to see

Shakespeare wrote, “What’s past is prologue,” meaning history can set the stage for what follows; and that’s the idea behind another Summer of Soul in Harlem.

Musa Jackson was a child of 5 when he attended the original and saw the late Nina Simone take the stage.

“It’s been a memory that’s in my brain, that’s been in my brain my whole life,” he said.

“This movie has absolutely changed my life,” he said. “I have obviously received so much love from the community as well as from people from around the world.”

And that got him thinking that maybe the original series of concerts depicted in the movie could be re-imagined for the 21st century.

He enlisted the help of two partners, and together they founded The Harlem Festival of Culture.

“This is truly going to be a collaboration,” veteran community organizer Nikoa Evans said. “And we’re engaging the community in a very grassroots way to get their insight and what they want to do because this really is their festival.”

Joining them is Yvonne McNair, an experienced producer of live events.

“We’re engaging sponsors,” McNair said. “We have partners that we’re talking to, to help this.”

The plan is to recruit entertainers from the area.

“We plan to engage talent that has come from Harlem,” McNair said. “Because we know that Harlem means so much to them.”

Jackson said he plans to ask Questlove to participate, “in any way he chooses.” In the meantime, a series of events have already begun to make folks aware of these ambitious plans for next summer.

As the documentary makes clear, the original Summer of Soul was about a lot more than music because 1969 was a change of era in the Black community.

The assassination of Rev. Martin Luther King, Jr. occurred just one year before the event, and riots had taken place in several major cities.

“A lot of those topics, a lot of the subject matter, is still taking place today,” McNair said. “Those are still things that we need to address.”

And that is why organizers feel the time is right for the return of this festival.

“We want to make an imprint,” Evans said. “And create a legacy that will be lasting.”