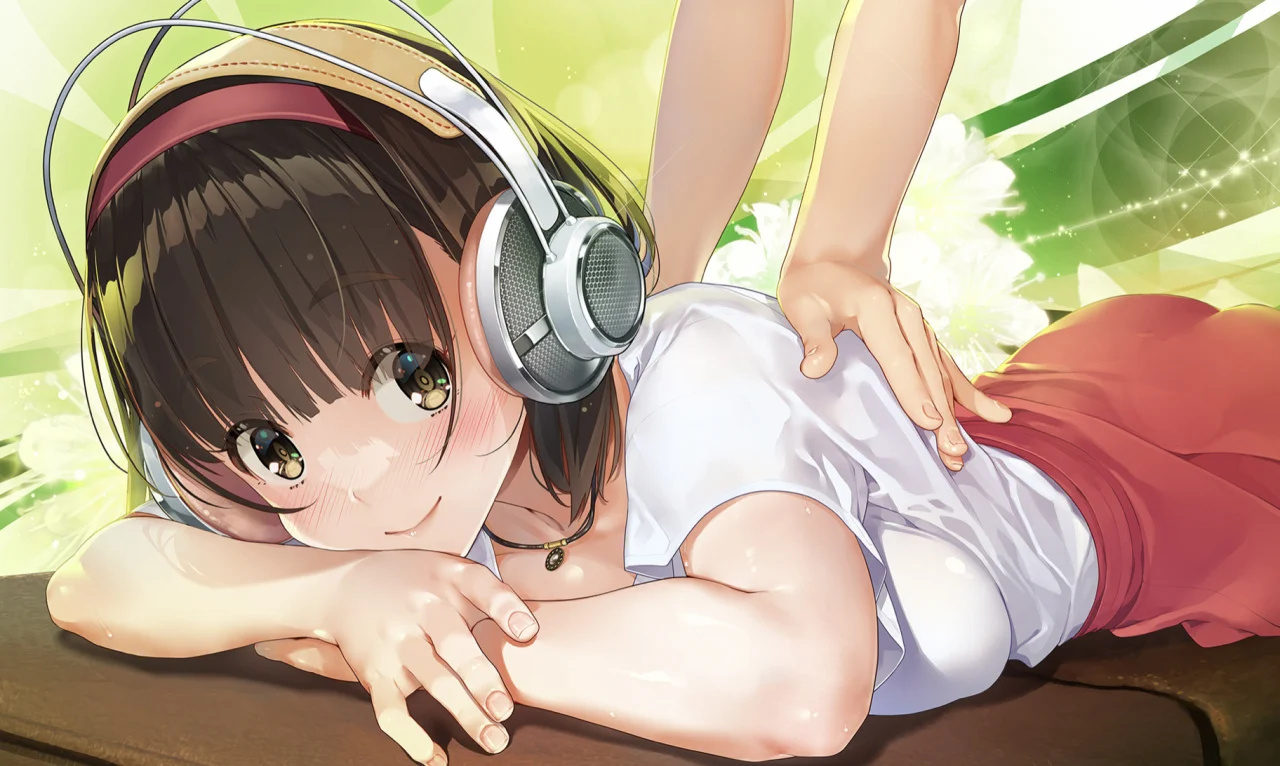 The publisher has not provided a specific reason for the delay.

Just recently, we reported that a rather raunchy rhythm game called Massage Freaks would be making its way to the Nintendo Switch very soon on August 4th. Well, it looks like that won’t be happening anymore, as extensive online backlash has resulted in publisher qureate delaying the title indefinitely.

As reported by Automaton, folks were quick to take note of the game’s depiction of women and the apparent similarity to reported sex crimes in massage parlours in Japan. Specifically, it was noticed that the in-game characters shared the same forenames as members of the Japanese idol group ‘Hinatazaka46‘. It’s unknown as to whether this particular controversy is the specific cause of the delay, as qureate has opted not to elaborate on the reasoning, despite quickly altering the characters’ names.