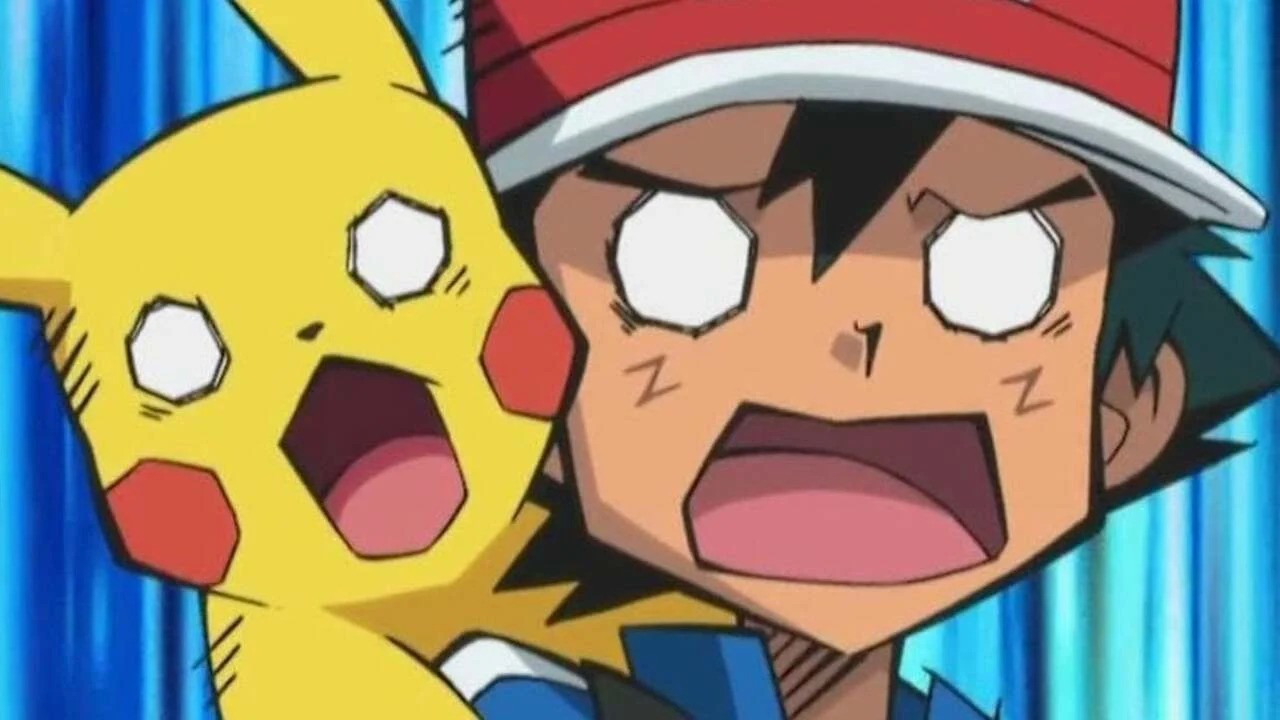 For the most part, people seem pretty clued up on Pokémon facts. The franchise has grown so large, in fact, that whenever you think that you know a piece of information so obscure that it is bound to astonish those around you, there’s always somebody there to say “well obviously, duh!”

We have found ourselves in such a predicament today when we stumbled across the following information in a @SuperPodSaga Twitter thread asking people to share their “most useless piece of video game knowledge”. One user called @SourceLocator shared the game-changing insight that in generations one to three of the Pokémon games, the HM ‘Cut’ could be used to chop down tall grass.

From Generations 1 to 3, a Pokémon which knew the HM “Cut” could cut down Tall Grass pic.twitter.com/qbvxLgA0ra— The Sauce Baybee (@SourceLocator) January 22, 2023

Of course, there are bound to be some of you out there who have known this knowledge for years, but reading through the responses to this tweet — and following a brief poll at Nintendo Life Towers — it is fair to say that this is not universally known. You can even test it for yourself! We cannot begin to fathom the length of time that we spent trying to predict the ‘safe route’ through these grassy patches when all this time we could have just been cutting?!

If you knew of this already then please do spare a thought for those of us who didn’t. As you can imagine, this is pretty mind-blowing stuff.

But wait, there’s more! It turns out that this fact goes deeper still. While the traditional ‘Cut’ HM can chop out a little square of tall grass, any creatures in Pokémon Emerald with the ability ‘Hyper Cutter’ can mow down an even bigger area. @ThatWolfWizard added this titbit to the thread and even had a video to prove it. This certainly has been a day of revelations…

That not only can HM01 in all games from Gens 1-3 can cut down grass but that in Emerald if you use Cut with a Pokemon with Hyper Cutter it extends the range of grass you can cut down for some reason. lol#Pokemon pic.twitter.com/VulaKuCwAR— Gavin Astra~☆ (@ThatWolfWizard) January 24, 2023

It seems that the secret circle of Pokémon grass cutters has finally been broken open. No more will we be aimlessly walking in loops to avoid an unwanted battle, not when there is grass to be cut.

What do you make of this fact? Is this something that you knew before or has your world just been changed? Why not let us know which side you fall on by filling out the following poll and then take to the comments to let your amazement run free!