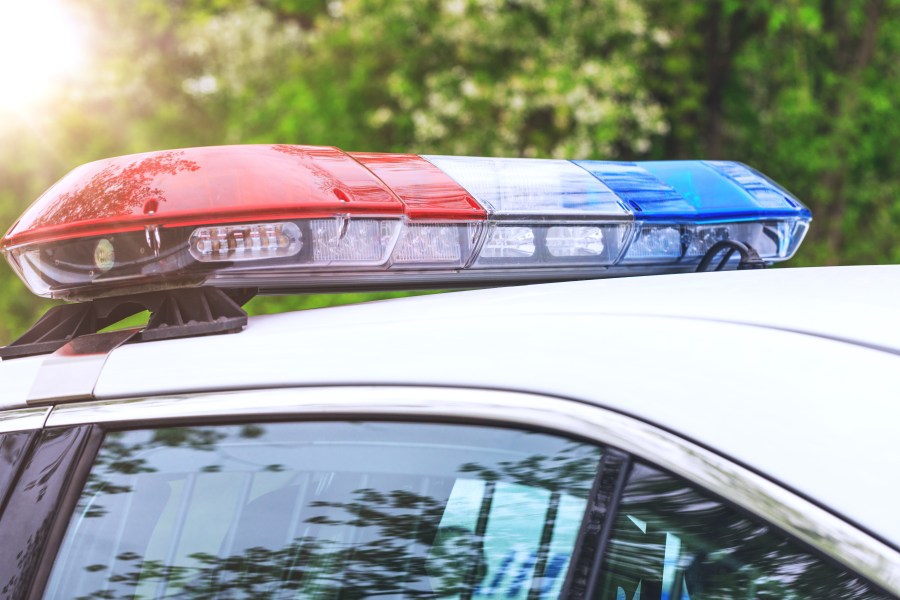 Timeline: What we know about the disappearance of Suzanne Morphew

The Saguache County Coroner also arrived on scene and believed the bones were human.

On Tuesday, the Colorado Bureau of Investigation’s crime scene evidence team arrived on scene. The coroner’s office, CBI, and a forensic anthropologist are now working to positively identify the bones and determine if they are human.

The sheriff’s office said they do not believe at this time that the remains are Suzanne Morphew or Kristal Reisinger.

If you have any information about the possible remains, please contact the sheriff’s office at 719-655-2544.