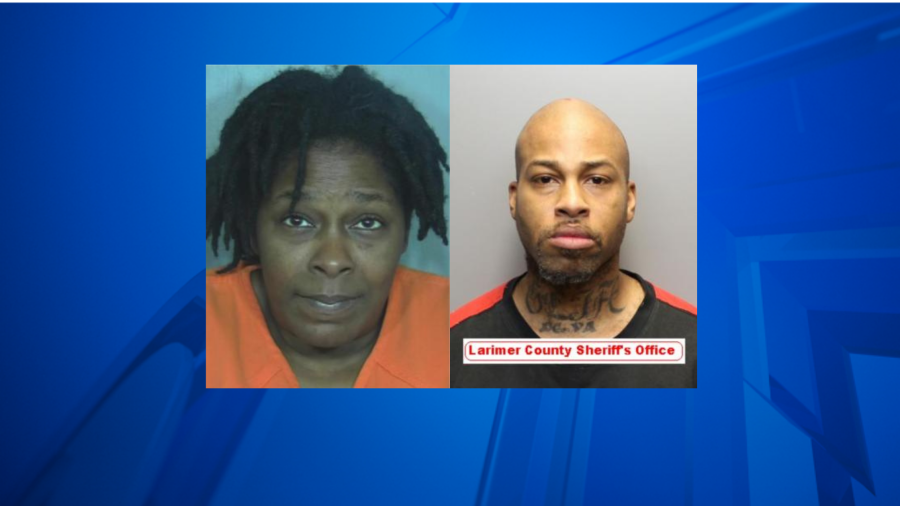 FORT COLLINS, Colo. (KDVR) — The Fort Collins Police Department is searching for two people who have been charged in the accidental shooting of a 6-year-old boy earlier this month.

On April 10, police responded to a home in the 1200 block of East Lincoln Avenue at around 6:22 p.m. after a child reportedly shot himself.

When police arrived on scene, they found a six-year-old boy with a gunshot wound.

The child was taken to the hospital and pronounced dead by the Larimer County Coroner’s Office.

The coroner’s office identified the child as Roy Summers.

During the investigation, police learned that Rosinetta Mackall, Roy’s mother, had taken the handgun out earlier that day. Police said she left the unsecured weapon laying in an area frequently accessed by her children, and several hours later, Roy picked up the gun and accidentally shot himself.

Mackall has been charged with child abuse for knowingly and/or recklessly causing death and unlawful storage of a firearm.

FCPD said detectives interviewed Mackall’s husband, Ron Matthews, 35, who they said was not living at the home and wasn’t present when the shooting happened. While he was questioned about his conversations with his wife surrounding the incident, police said he lied and tampered with evidence of their conversation. As a result, he has been charged with attempting to Influence a public servant and tampering with physical evidence.

“While people will be held accountable for their reckless actions, nothing can bring back this little boy. Justice feels like a hollow word in cases like this, but each of us can honor Roy’s life through our own actions,” said Chief Jeff Swoboda. “If you own guns, always keep them secured. Talk to your family and friends about safe storage and handling. Please remember Roy and take responsibility.”

Police said they have been trying to find Mackall and Matthews since arrest warrants were signed on April 21.

If you have any information about this case or the suspects’ current location, please contact Detective Matt Schuh at 970-416-8043. If you wish to remain anonymous, contact the Crime Stoppers of Larimer County at 970-221-6868.