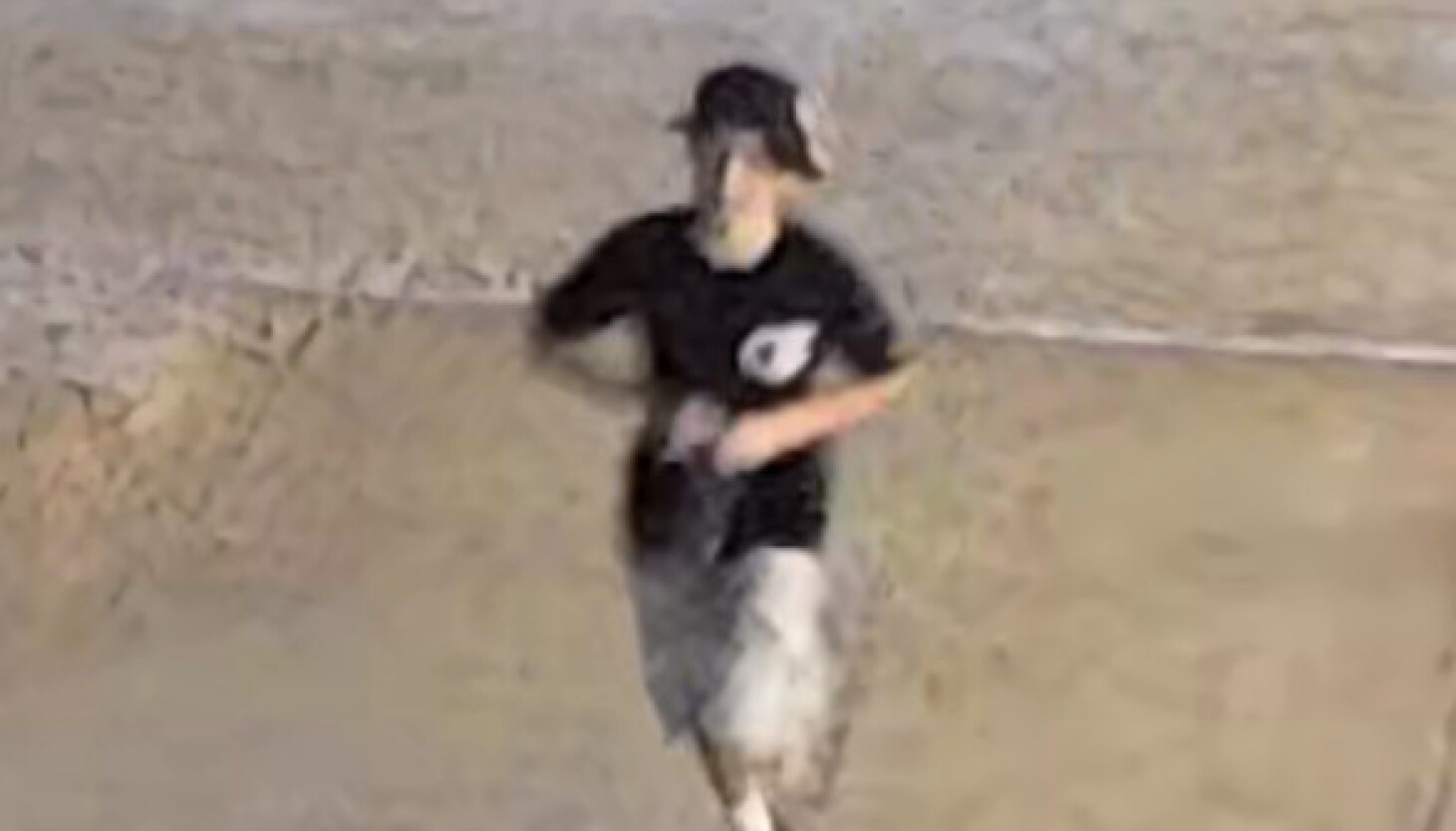 Chicago police have released video of a person involved in a shooting that wounded a man on North Avenue Beach earlier in the week.

The shooting occurred around 9:45 p.m. Tuesday as a fight broke out at the beach, according to police.A 19-year-old man was shot several times and was taken to Advocate Illinois Masonic Medical Center in critical condition.

Officers chased two people who ran from the scene and were able to apprehend one of them. The second person was seen tossing a fanny pack before he evaded police.

The pack was recovered and a gun with an extended magazine was found inside. Police have released surveillance video and still pictures of that person.

Less than five minutes after the shooting, police started to disperse people from the beach and closed it to the public. The crowd spilled into the nearby neighborhood.

A second fight broke out on North Avenue and Wells Street involving people who were at the beach. At least three officers were injured breaking the fight up, but none of the injuries were serious.

Three arrests were made: two 15-year-old boys and a 16-year-old girl.