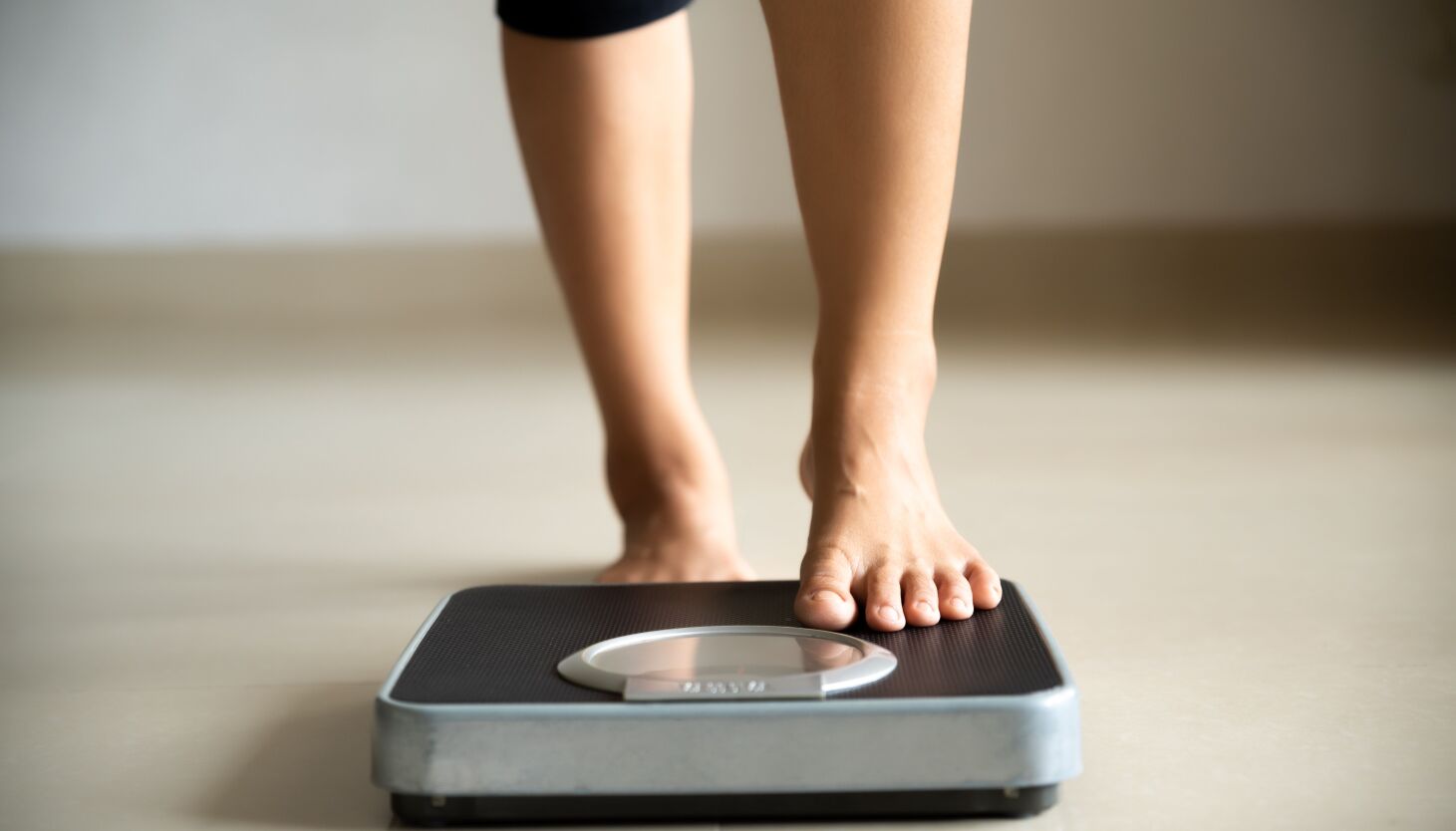 Then, in late January, came the national marketing campaign, with TV and digital media promoting the idea that trying to lose weight doesn’t mean a person can’t enjoy eating.

Those advertising messages are pushing a product named Plenity as a potential liberation from dieters’ woes. It’s a $98-a-month weight-loss treatment that looks like a drug, with people taking three capsules twice a day. But it isn’t a drug.

And its success in racking up lost pounds, on average, is modest.

Plenity is approved by the federal Food and Drug Administration as a medical device, one that contains sugar-sized grains of a plant-based, absorbent hydrogel. Each grain swells to 100 times its size, cumulatively filling about a quarter of a person’s stomach. The three capsules containing them must be taken with two cups of water at least 20 minutes before eating. The gel is not absorbed and eventually exits the body in stool.

“We thought we would price it low enough that most consumers can pay out-of-pocket,” said Dr. Harry Leider, chief medical officer and executive vice president of Gelesis, the maker of Plenity.

Though far less costly than some other prescription weight-loss treatments, it still “isn’t affordable for someone in the low-income bracket,” said Jena Shaw Tronieri, an assistant professor and director of clinical services at the University of Pennsylvania’s Center for Weight and Eating Disorders.

Plenity is designed to help people who want to eat less, and taking it is comparable to consuming a big salad before lunch and dinner, though without the actual raw vegetables.

It joins a growing selection of prescription weight-loss and obesity treatments, ranging from old-school oral medications that often are low-cost generics to far pricier brand-name injectable diabetes drugs newly repurposed as weight-loss treatments. Results varied widely among trial participants, with 59% of those taking Plenity losing at least 5% of their body weight. The rest did not meet that threshold.

Plenity, whose active ingredient is a form of cellulose, embraces a strategy that has been used for decades by some people: to feel full before eating a main meal, thus reducing the calories they take in. Studies have shown that, “If you fill up on broth-based soup or vegetables before a meal, you will feel fuller and eat less,” said Tronieri, noting that filling up with water doesn’t produce the same satiating effect.

Still, some patients say they “hate vegetables” and that “capsules are a lot easier,” said Dr. Christina Nguyen, medical director of obesity medicine at Northeast Georgia Health System, who isn’t affiliated with Gelesis but has been prescribing Plenity since its soft launch in late 2020.

Gelesis credits the marketing campaign with helping it pick up 40,000 new customers in the first three months of the year, adding $7.5 million in revenue, although the company still lost money in the first quarter.

So where does this latest treatment fit as a potential weight-loss tool for the more than 70% of American adults who are overweight or obese?

“I’m glad to see it on the market, but I tend to want more weight loss in patients than what I’m looking at with this device,” said W. Timothy Garvey, director of the University of Alabama at Birmingham’s Diabetes Research Center.

Gelesis reported that participants in its clinical trial who used Plenity lost, on average, 6.4% of their body weight — above the 5% that many physicians say is a good target threshold. For a 200-pound person, that would equal almost 13 pounds.

Still, that’s only a bit better than the 4.4% weight loss, on average, that people given a placebo in the six-month trial saw.

All 436 participants were put on diets that averaged 300 calories a day less than they needed to maintain their weight.

Nguyen said she tells her patients they must change their eating and exercise habits, or Plenity won’t work.

“You have to be realistic and set expectations,” she said. “What I’ve seen with Plenity is weight loss of about 5%.”

She noted that it has relatively few side effects — mainly gastrointestinal issues such as bloating, nausea, constipation or flatulence — and that the FDA has approved it for use in people with lower body mass index numbers than required for many prescription products.

Plenity’s average weight loss is comparable to or below that of some other oral medications and is far less than that of the much more expensive new treatments such as Novo Nordisk’s Wegovy, a once-a-week injection that costs $1,300 a month. Wegovy helped patients lose nearly 15% of their body weight over 17 months, on average, according to clinical trials.

Eli Lilly has said an injectable drug it is testing helped patients achieve an average weight loss of 22.5%.

As with other treatments, weight loss with Plenity can vary widely, Leider noted. Study data shows 27% of those given the treatment were considered “super responders,” losing an average of 14% of their weight. Patients with diabetes or prediabetes may respond better than those with normal blood sugar levels.

Still, it didn’t work for 40% of participants in the trial.

“If you take it for two months and you’re not losing weight, it may not be the therapy for you,” Leider said.