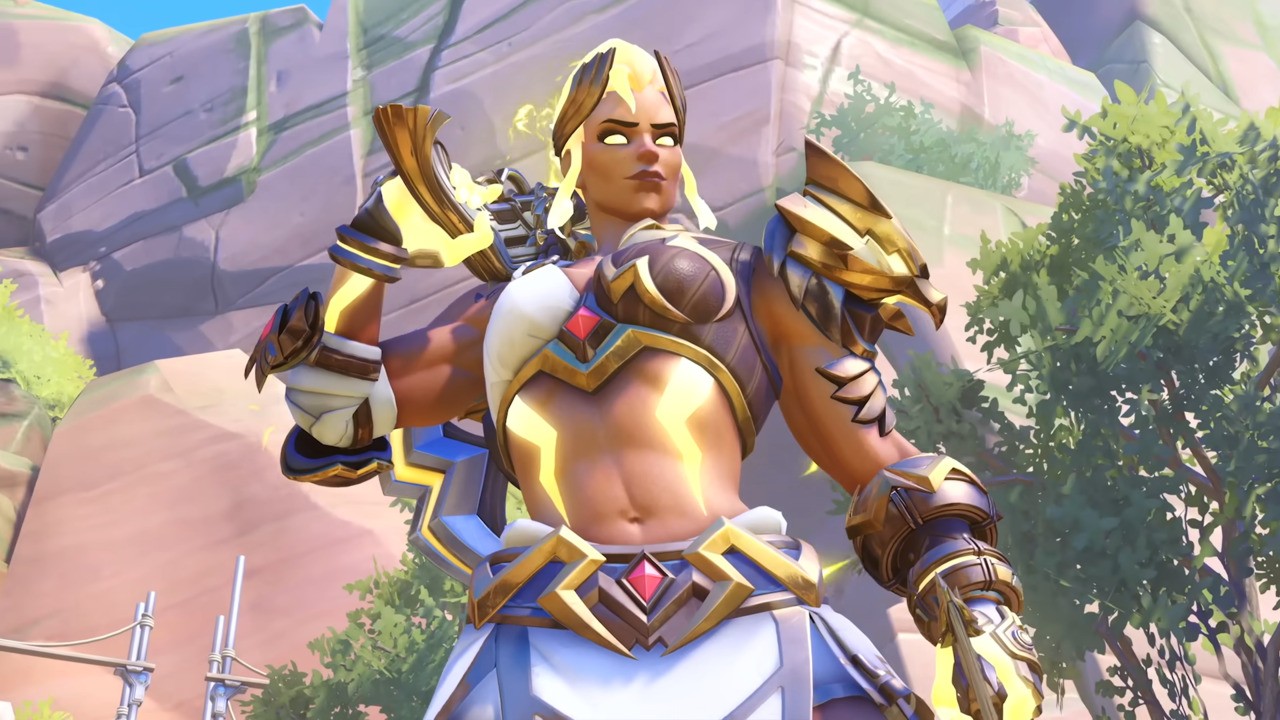 Following a troubled launch in October, Blizzard’s team-based hero shooter Overwatch 2 has now almost made it to Season 2.

The second season will be dropping on December 6 and comes with the new tank Ramattra, the new map ‘Shambali Monastery map’, a new Greek Mythology-themed event and a new round of balance changes. Here’s what to expect (via the Overwatch website):

“Ramattra rises to the forefront as Overwatch 2’s latest Hero. In a nod to his revolutionary goals, Ramattra is the first Tank that can completely change forms as part of his core kit, altering his abilities and playstyle moment to moment.”

“Transcend your opponents in a battle for mastery over the one-time home of Zenyatta and Ramattra.”

Players can expect adjustments to Sojourn (specifically the lethality of her Rail Gun at a distance), Doomfist (receiving “significant changes” to support his role at the frontline), Ana, Bastion, Junker Queen, Kiriko, Mercy and Symmetra.

Greek Mythology and Battle for Olympus

The theme for the second season is Greek Mythology. There’ll be an all-new Mythic skin: Zeus Junker Queen, along with Legendary Poseidon Ramattra and Legendary Hades Pharah skin. These can be unlocked by progressing through the Premium Battle Pass between January 5th and January 19th.

Winter Wonderland is returning on December 14th through to January 4th, and Lunar New Year will also take place between January 17th and February 1st. In addition to returning to seasonal content, will be the introduction of “catch up hero challenges” – to allow players to earn new heroes they may have missed such as Kiriko.

You can learn more about the new Tank hero in our previous coverage as well as the new videos below:

Will you be checking out Season 2 of Overwatch 2? Comment below.

When he’s not paying off a loan to Tom Nook, Liam likes to report on the latest Nintendo news and admire his library of video games. His favourite Nintendo character used to be a guitar-playing dog, but nowadays he prefers to hang out with Judd the cat.