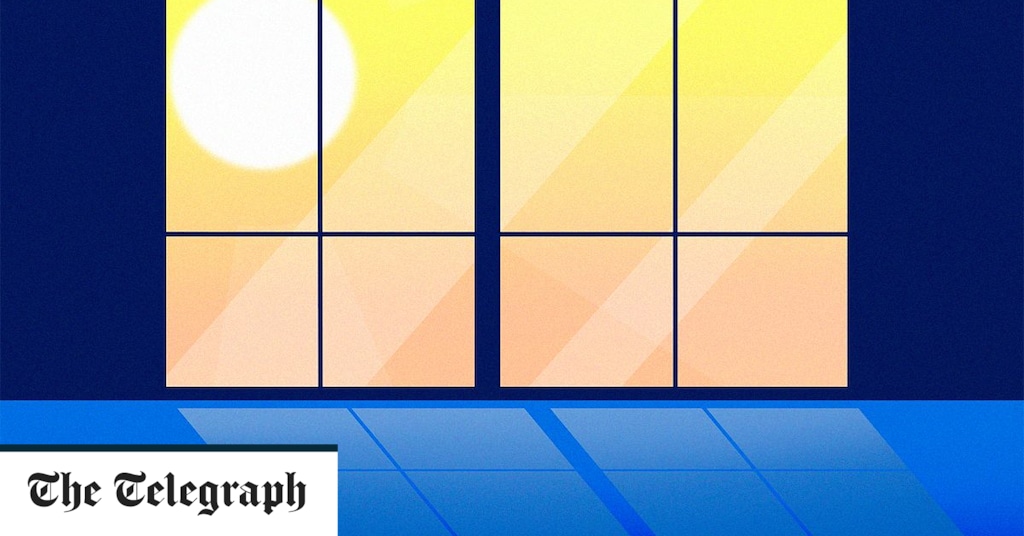 Welcome to your early morning news briefing from The Telegraph – a round-up of the top stories we are covering on Tuesday. To receive twice-daily briefings by email, sign up to our Front Page newsletter for free.

Magistrates are to be given powers to jail criminals for up to a year in a bid to clear backlogs in the biggest change to the system in 140 years.

Dominic Raab, the Justice Secretary, announced the jail terms that magistrates can impose will double from the current maximum of six months, enabling them to try more serious offences of assault, burglary, theft and fraud. Read the full story.

The NHS will begin sacking staff who have not had a Covid vaccine in just over two weeks, new guidance reveals.

All frontline staff are required to have had two jabs by April 1, meaning the first dose must have been administered by Feb 3. More than 80,000 – six per cent of the workforce – remain unvaccinated despite repeated efforts to boost take-up. Read the full story.

The Prime Minister “should set the highest standards”, a minister has declared as he warned claims of rule-breaching Number 10 parties have damaged trust in the Government.

George Freeman told a constituent that people in power “shouldn’t seek to escape public responsibility or accountability”, in comments likely to be seen as veiled criticism of Boris Johnson. Read the full story.

4. Man charged with manslaughter after death of British girl, 5, in French Alps

A 40-year-old man has been charged with manslaughter after a five-year-old British girl was killed in a “high-speed” skiing crash in Switzerland.

The man, who has not been identified, was charged on Monday afternoon, just over 48 hours after the accident. Read the full story.

The Dukes of York and Sussex will not be awarded Jubilee medals like other members of the Armed Forces, it has emerged.

Having lost their honorary titles, the pair will no longer be eligible for the Queen’s Platinum Jubilee medal, which will be awarded on Feb 6. Read the full story.

If you want to receive twice-daily briefings like this by email, sign up to the Front Page newsletter here. For two-minute audio updates, try The Briefing – on podcasts, smart speakers and WhatsApp.