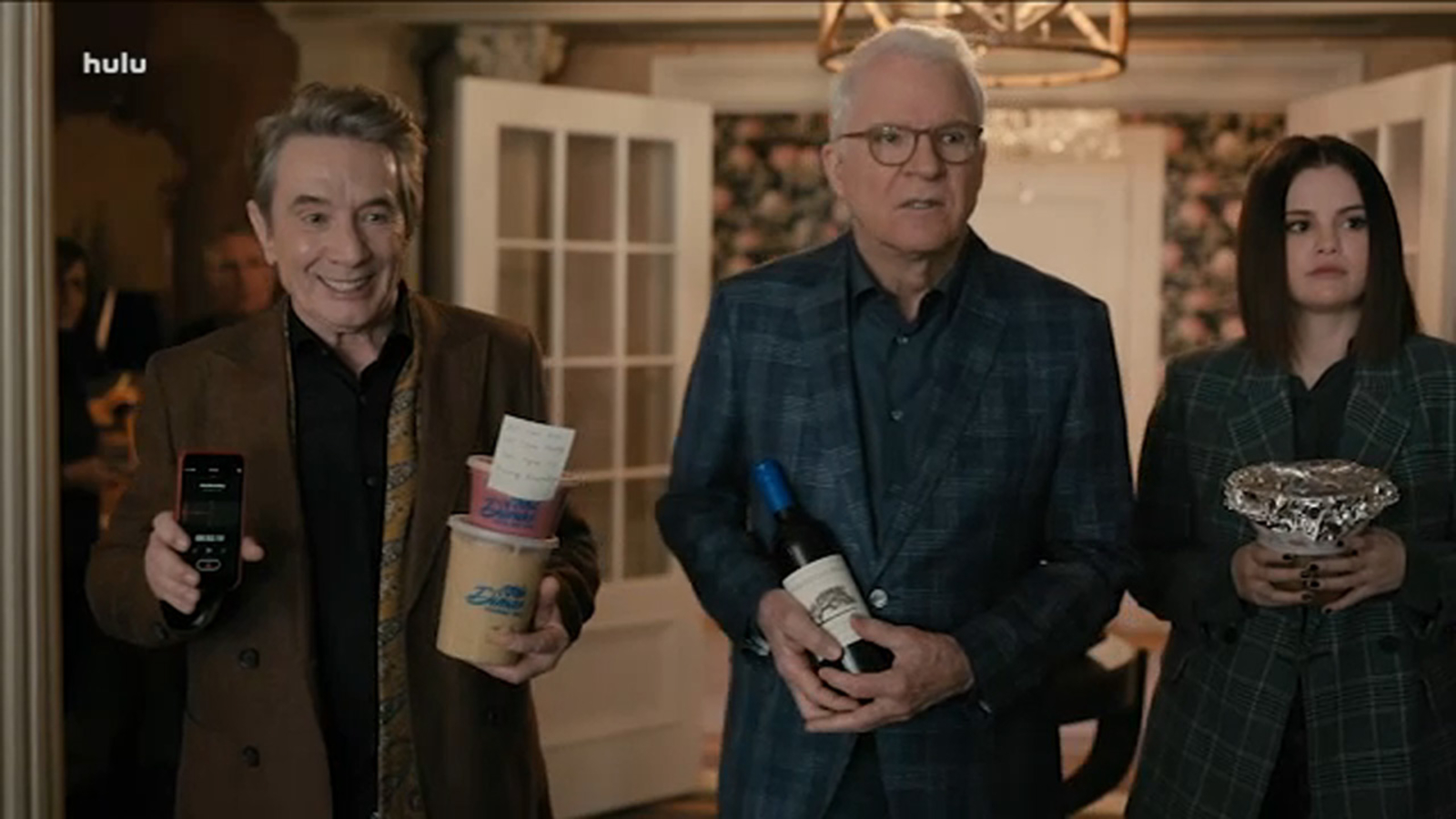 LOS ANGELES — Steve Martin, Martin Short and Selena Gomez are back with even more mystery, and merriment, for season two of Hulu’s “Only Murders in the Building.”

One of the new questionable characters is played by Cara Delevingne.

“I got to work with someone that I really love. And that was a complete blast,” said Gomez of Delevingne. “We had so much fun. It was almost like working with my best friend. It didn’t feel like working.”

Gomez says she loves playing off of her two leading men, known on the show as Oliver and Charles.

“For me, Charles, you know, he has a kind of a reserve, a shyness. And it’s not really a positive quality. But I like playing that as coming out of his shell a little bit,” said Martin.

Season two kicks off June 28 with two episodes on Hulu.

Disney is the parent company of Hulu and this ABC station.