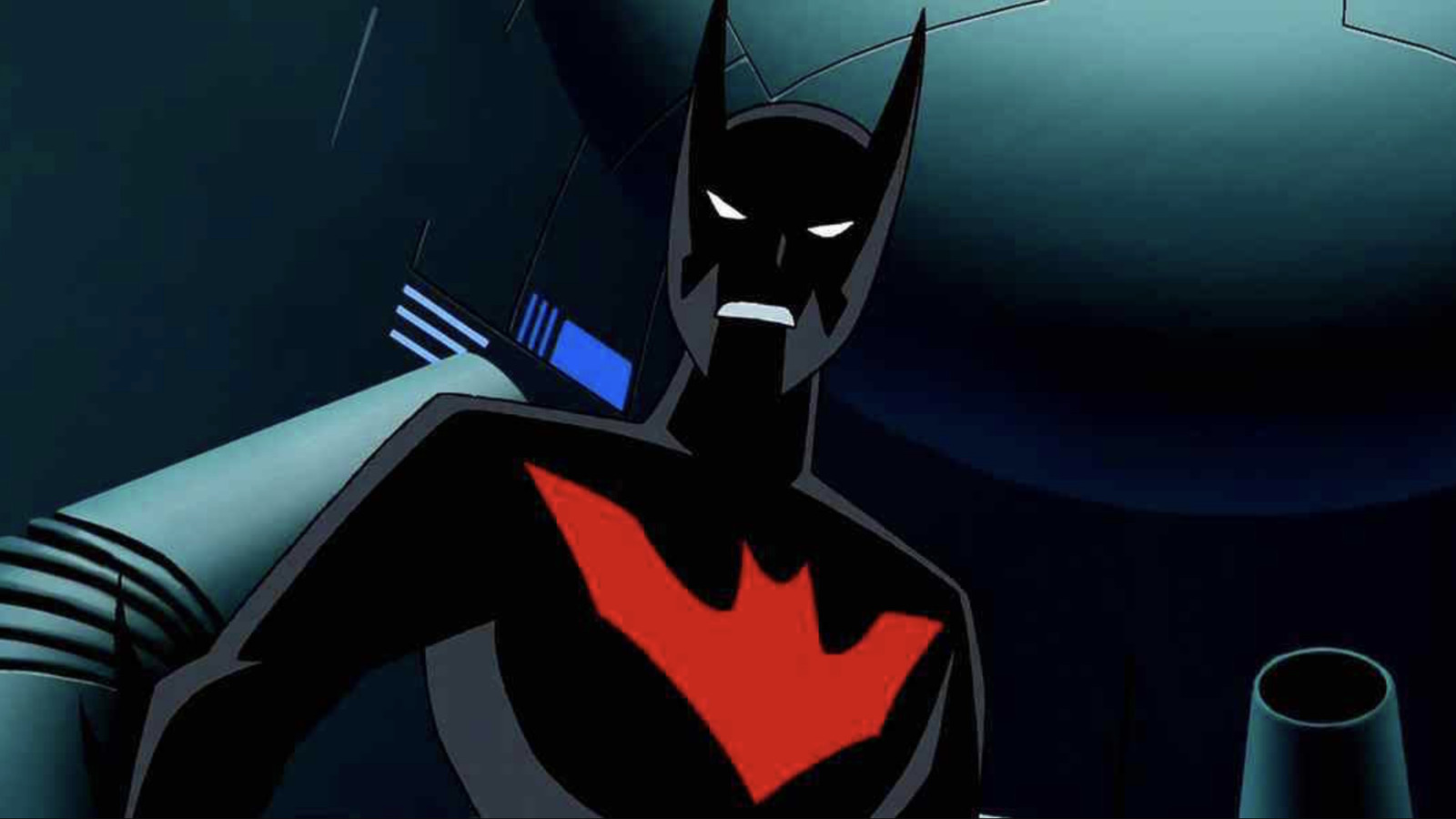 In a “Batman Beyond” retrospective piece at IGN, series creator Bruce Timm recalled the distaste fans had with the premise of the show:

“From the minute we announced the show was going to happen, a lot of our fans … already wrote it off. They were just like, ‘Oh my God, this sounds horrible. This is going to be terrible. A teenage Batman? It’s going to be a stinky rip-off. It’s going to be for kids.'”

Interestingly enough, when Bruce Timm was first asked to make the show, he was also turned off by the idea. However, the base concept of a younger Batman would take shape, and Timm and his team would create a story that is not only as engaging as the original animated series but also just as dark, if not darker than what came before:

“And actually, that first two-parter, everything … is so much more adult, darker, and uglier than pretty much anything we had done in any of our shows up until that point. So we knew that when we had that shot of Batman pointing a gun … at a criminal, that was the best way to slap those [critics] upside the head and say, ‘Nope, this is a good show, and you’re going to love it.’ I love the pilot. I love both parts of it so much. It’s just a mission statement.”

How “Batman Beyond” transitions from one Batman to another is done brilliantly and intensely. Moreover, it’s a changing of the guard that Kevin Conroy himself believed to be organic and necessary for the story.