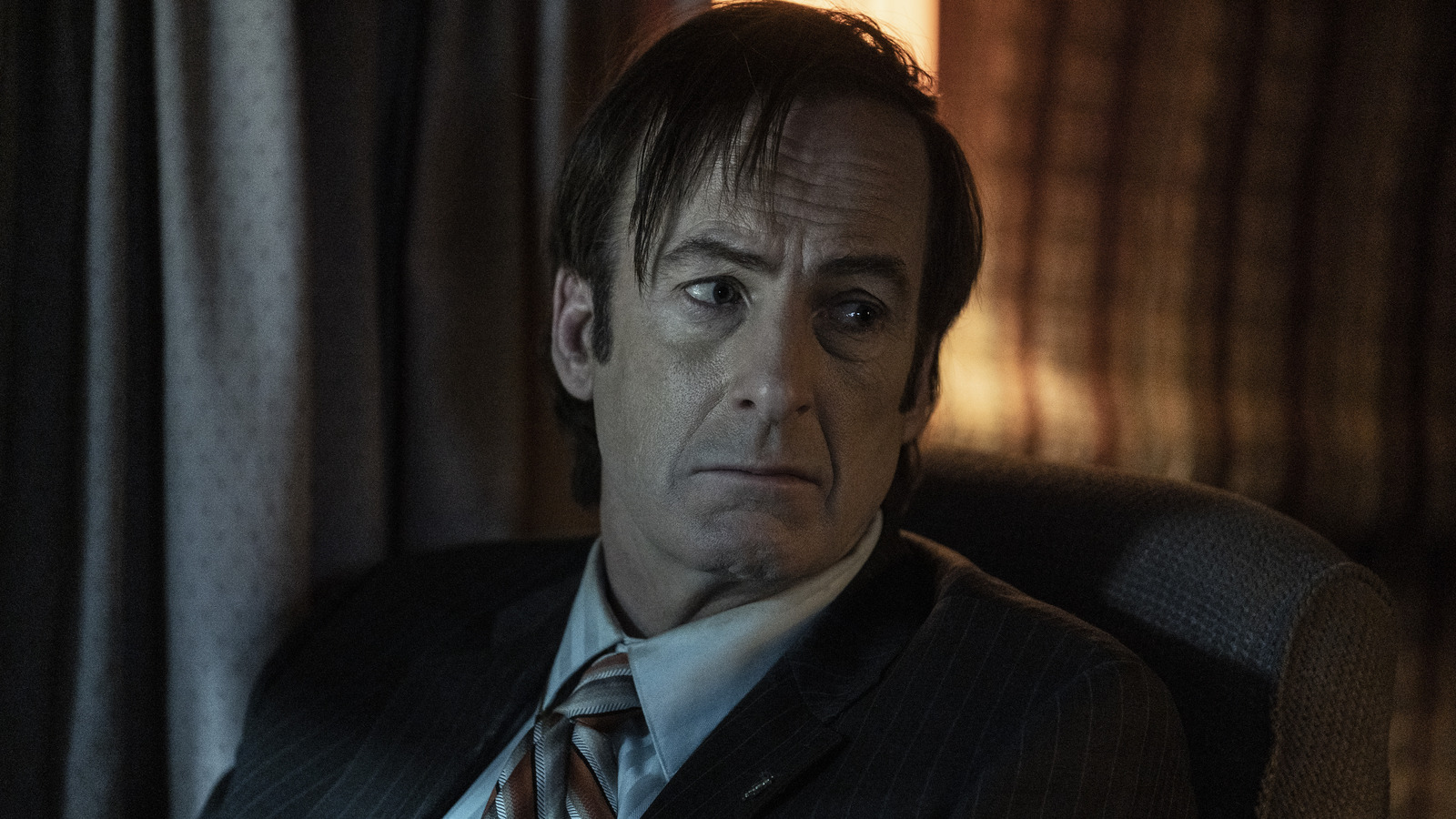 No matter how these final two episodes end, “Better Call Saul” has already cemented its legacy as one of the best prequel stories ever. The complex web the series weaved in order to walk viewers through the transformation of the flawed but generally well-intentioned Jimmy McGill to the heartless showman with no compunctions about killing, Saul Goodman, has been nothing short of masterful. But who says the creative team hasn’t had some fun along the way while strengthening the spin-off show’s connections to the original series?

Daniel Wormald was meant to do exactly that. In “Better Call Saul,” Mike and Nacho Varga’s (Michael Mando) exasperated interactions with the amateur criminal made the subplot well worth it, but originally the bumbling Daniel was supposed to connect to the unseen “Danny” mentioned by Saul Goodman throughout “Breaking Bad.” While looking for appropriate businesses in order to help launder Walt and Jesse’s drug money in season 3, Goodman comes up with the brilliant scheme of funneling their funds through a Laser Tag establishment. They needn’t worry about anything, because a mysterious “Danny” was running the show.

“And [Gene] mentions Danny. We made Pryce’s real name Daniel Wormald, and my dream was always to bring Pryce back and have him be the guy who runs the Laser Tag place as Danny. It just didn’t work out that way. But when Gene mentions Danny here, that’s who he’s referring to.”

Unfortunately, the writers couldn’t quite figure out how to smoothly integrate the Laser Tag into the events of “Better Call Saul,” but thank goodness for head-canon! “Better Call Saul” airs its penultimate episode August 8, 2022 on AMC.