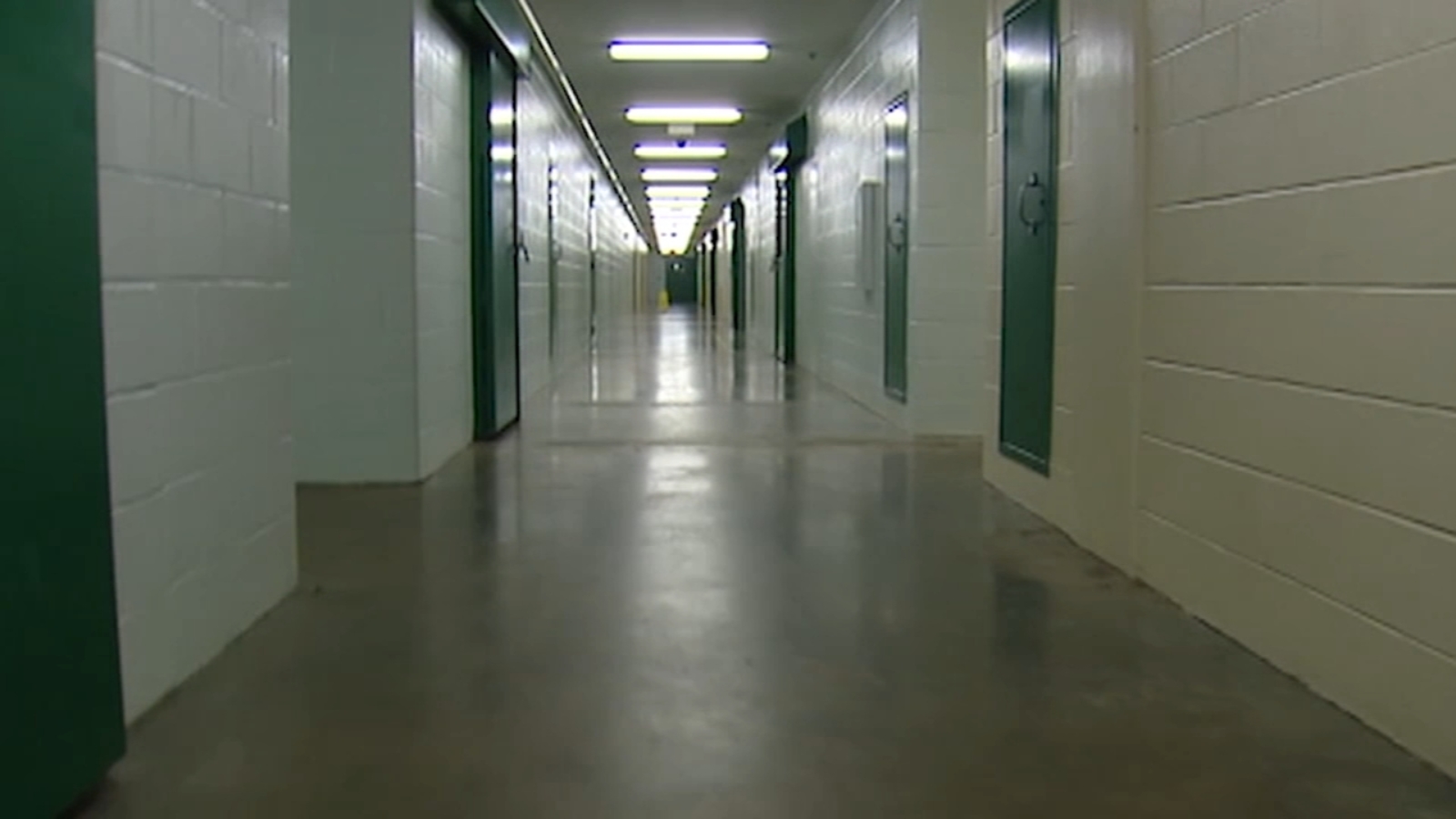 HARRIS COUNTY, Texas (KTRK) — Key officials within our criminal justice system revealed just how bad the impacts were from a 48-hour computer outage in March, which led to more than 100 inmates being released from the Harris County Jail.

The “JWEB” system is used by the district attorney’s office, sheriff’s office, district clerk, and magistrates. It was shut down in March after a maintenance failure because of an old switch. Harris County Universal Services is responsible for controlling the system and has not been able to explain why the malfunction occurred.

During the Harris County Commissioners Court on Tuesday, Universal Services analyzed what happened and what has been done to prevent it from ever happening again.

However, unhappy stakeholders who depend on the system spoke out against Universal Services, claiming their communication has been nothing but lacking, and they have yet to provide any real answers or a solution.

Mark Antill, the IT Director for the Harris County Sheriff’s Office, spoke on the aftermath and consequences resulting from the system’s failure.

“The sheriff’s office and constables’ (office) all had to go to paper,” Antill said. “We lost the computer-aided dispatch system. Any calls that came into 911 were handwritten, and radios were used to talk to patrol officers, and then they had to write it down. That lasted 48 hours, and we get about 200 calls an hour.”

Without a working network, deputies could not run license plates or criminal histories, which Antill said became an officer safety issue.

All intakes at the Harris County Joint Processing Center (JPC) were paused, and the sheriff’s office was unable to charge inmates because the district attorney’s intake system was down.

“We had approximately 300 prisoners on hold during this time, in our holding areas, (which) is near our capacity,” Antill said. “We were also required to release 102 prisoners because they didn’t make their probable cause hearing on time.”

The Harris County District Attorney’s Office was visibly frustrated with the system and spoke out in commissioner’s court. They said the criminal justice system and the entire public safety net of Harris County came to a halt.

According to Ogg, the DA’s office files 250 to 300 cases per dag. The system failure immediately stopped the intake of those criminal cases.

“The sheriff’s office was dealing with an at-capacity number of prisoners, with us unable to tell them what the charges were,” Ogg said. “The danger presented to the public by the mass release is not quantifiable. Luckily, none of the known offenders that were released got out and committed more serious offenses that weekend. I can’t speak for the time since then.”

The stakeholder agencies asked the commissioner’s court for them to take control of JWEB, stripping it away from Universal Services.

“We can’t be responsible or what Universal Services is not accountable for,” Ogg said. “JWEB governance needs to return to justice system experts, those of us who operate the system, those of us who are lawfully responsible for the data that’s integral to that system.”

During the commissioner’s court, Universal Services showed a presentation explaining how they tried to make sure the system would not fail again. Among the changes shown is a project to replace end-of-life switches and a library of Universal Service’s data, which would act as a backup to reduce recovery time.

Commissioner Tom Ramsey, also not pleased with the analyses, said it was the most generic presentation he has ever listened to, and there is nothing more offensive to him than slides he can’t read.

ABC13 has reached out to Universal Services to get their response to the stakeholders asking to take control away from them.