“You write songs about who you wish you were, not who you are.” Prime Video has revealed a new official trailer for a streaming series coming this March titled Daisy Jones & The Six, about a (fictional) rock band from the 1970s. It’s made by director James Ponsoldt and the writers behind 500 Days of Summer and The Spectacular Now. The series follows the rise of rock band Daisy Jones and The Six through the ’70s LA music scene on their quest for worldwide icon status. While the story is presented in a documentary style, including background interviews with the band, this is an entirely fictional story that captures the essence of creativity in the erratic, wild world of the 1970s. “It’s time to hear the real story.” Daisy Jones & The Six stars Riley Keough as the titular Daisy, Sam Claflin, Camila Morrone, Suki Waterhouse, Nabiyah Be, Will Harrison, Josh Whitehouse, Sebastian Chacon, and Tom Wright. This looks damn good! The faux documentary style makes it even more intriguing, they really went all out telling this band’s story. 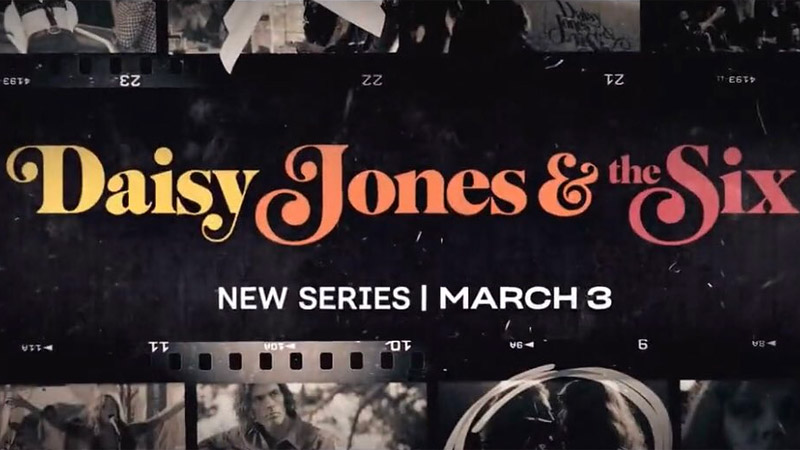 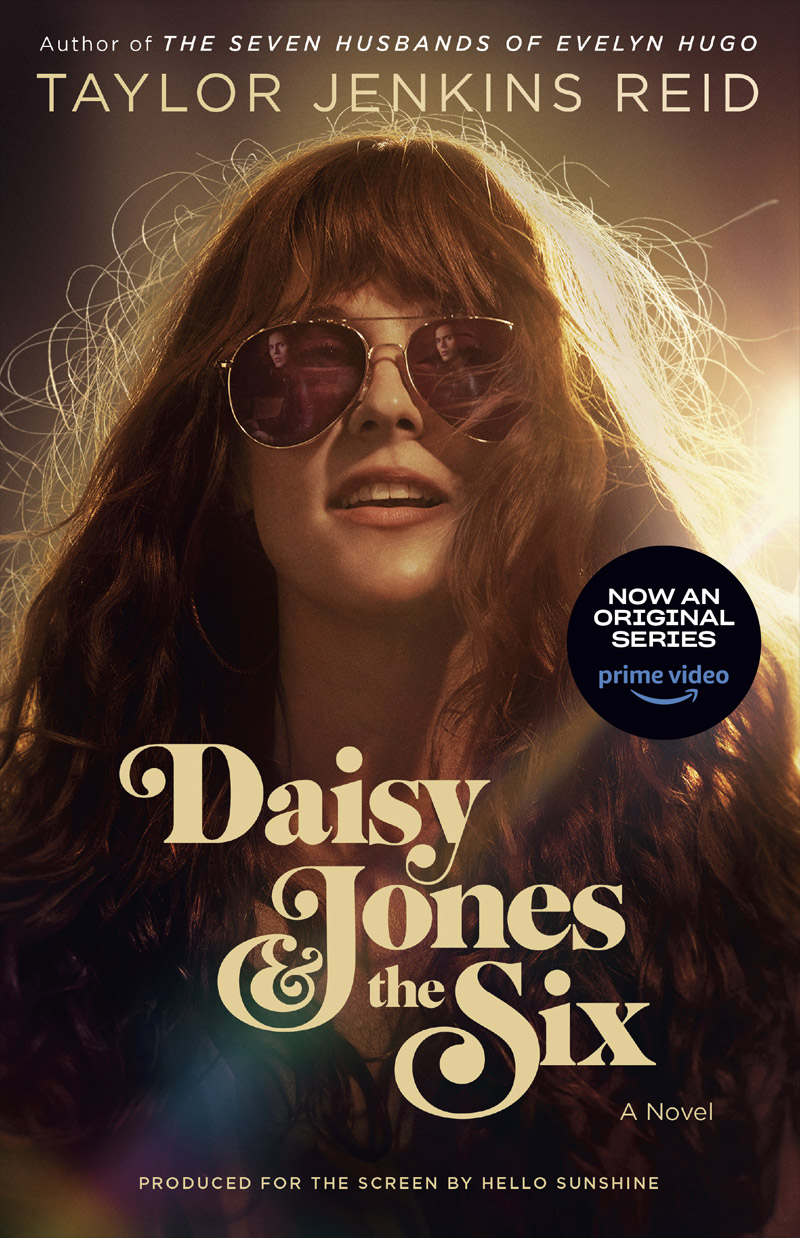 Daisy Jones & The Six follows a rock band in the 1970s from their rise in the LA music scene to becoming one of the most legendary bands in the world and explores the reason behind their split at the height of their success. The series is based on Taylor Jenkins Reid’s book of the same name, which the author says was partly inspired by her experience growing up and by watching Fleetwood Mac performances on TV. Daisy Jones & The Six is a mini-series created by talented writers Scott Neustadter & Michael H. Weber (of 500 Days of Summer, The Spectacular Now, The Fault in Our Stars, Paper Towns, The Disaster Artist). With episodes directed by James Ponsoldt (of Off the Black, Smashed, The Spectacular Now, The End of the Tour, The Circle, Summering). Written by Nora Kirkpatrick, Harris Danow, Will Graham, Jenny Klein, Stacy Traub, Susan Coyne, and Elizabeth Koe. Producer by Taylor Jenkins Reid. Executive produced by Reese Witherspoon, Scott Neustadter, Michael H. Weber, Brad Mendelshohn, Lauren Neustadter, Will Graham. Amazon will debut Daisy Jones & The Six streaming on Prime Video starting March 3rd, 2023.