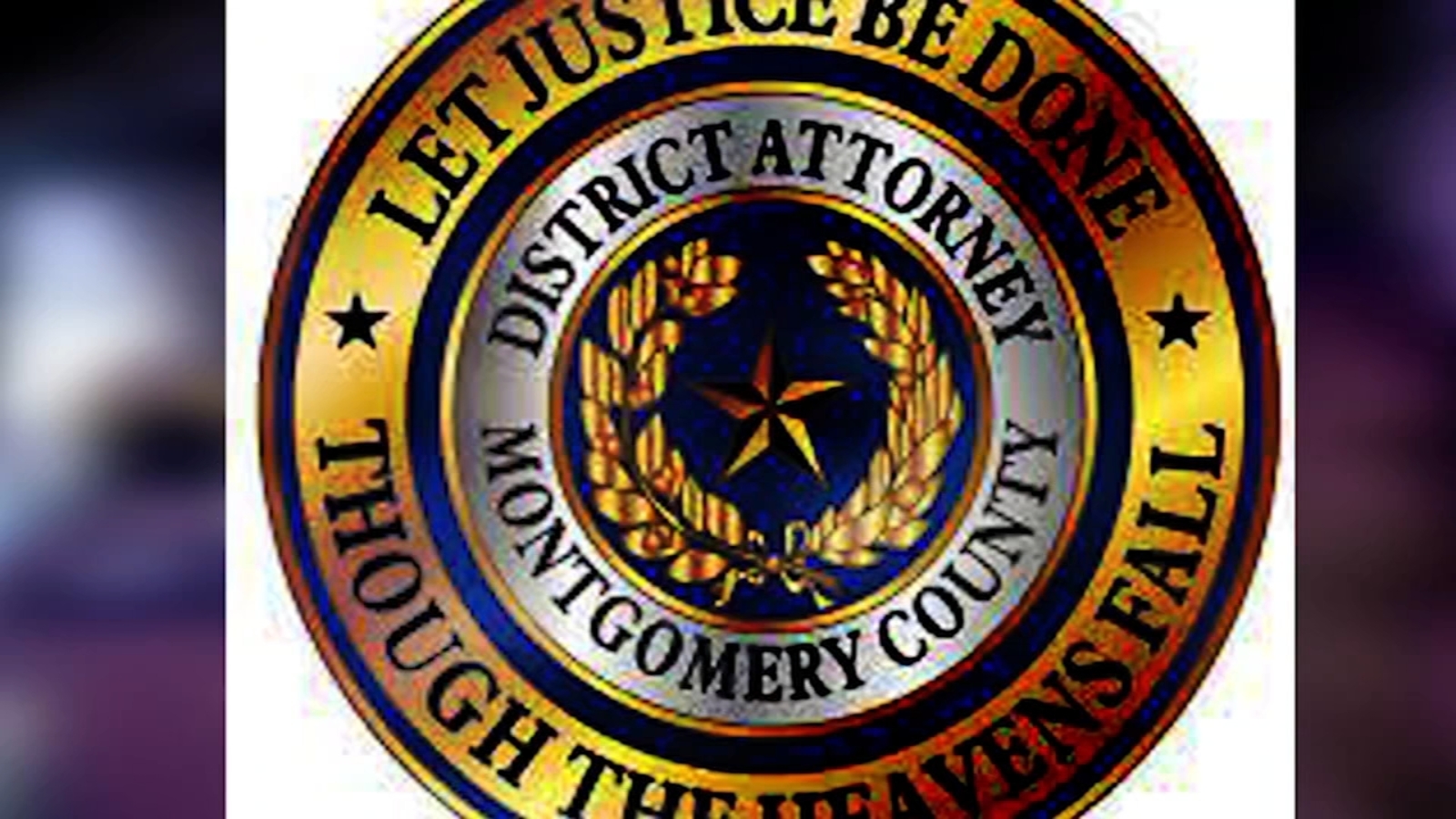 Hess is now on administrative leave as the emergency management coordinator.

In December 2021, the investigation into his conduct stemmed from a training he was required to complete as part of the Montgomery County Fire Marshal’s Office.

Several people, including Hess, told an investigator with the Texas Commission on Law enforcement that he did not attend the full training required, despite turning in a DHS certificate of completion. Court documents state Hess knew it was false.

One of Hess’ relatives said he has no comment. The Montgomery County District Attorney’s Office declined to comment, as well, until the case is resolved.

“Mr. Hess’ arrest stems from allegations against him not related to his duties in OEM, but as a county employee, he is on administrative leave pending the outcome of an investigation.”