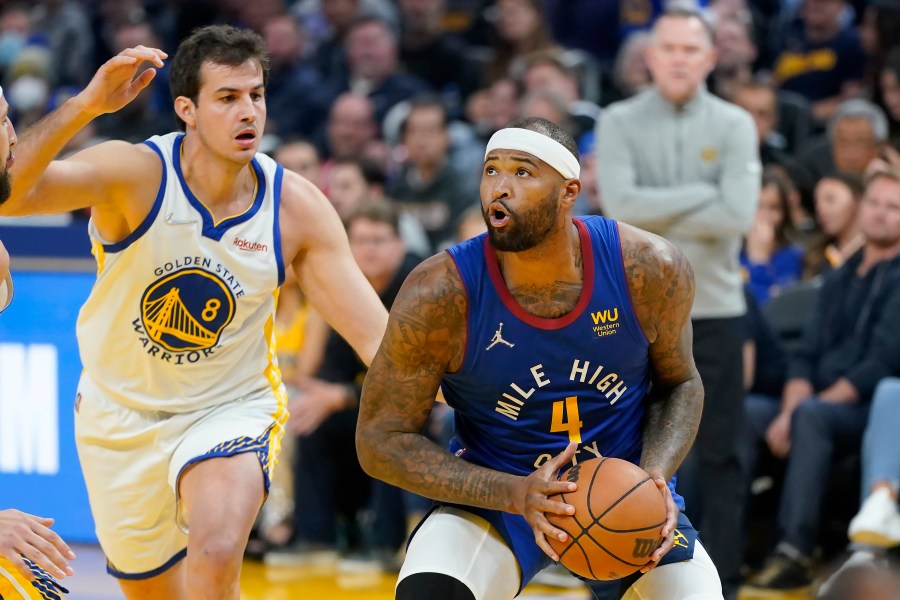 DENVER (KDVR) — Denver Nuggets center Demarcus cousins will have to pay a $15,000 fine for kicking towels into the stand Sunday during the team’s win over the Golden State Warriors.

According to a release from the NBA, the incident happened with 7:27 remaining in the second quarter of the game while Cousins was being taken out for a substitution.

The Nuggets went on to win the game 126-121, preventing a sweep by the Warriors in the first round of the NBA playoffs.

Click here to watch video of the towel-kicking incident shared by the NBA.

Game 5 is scheduled for Wednesday at 8 p.m.