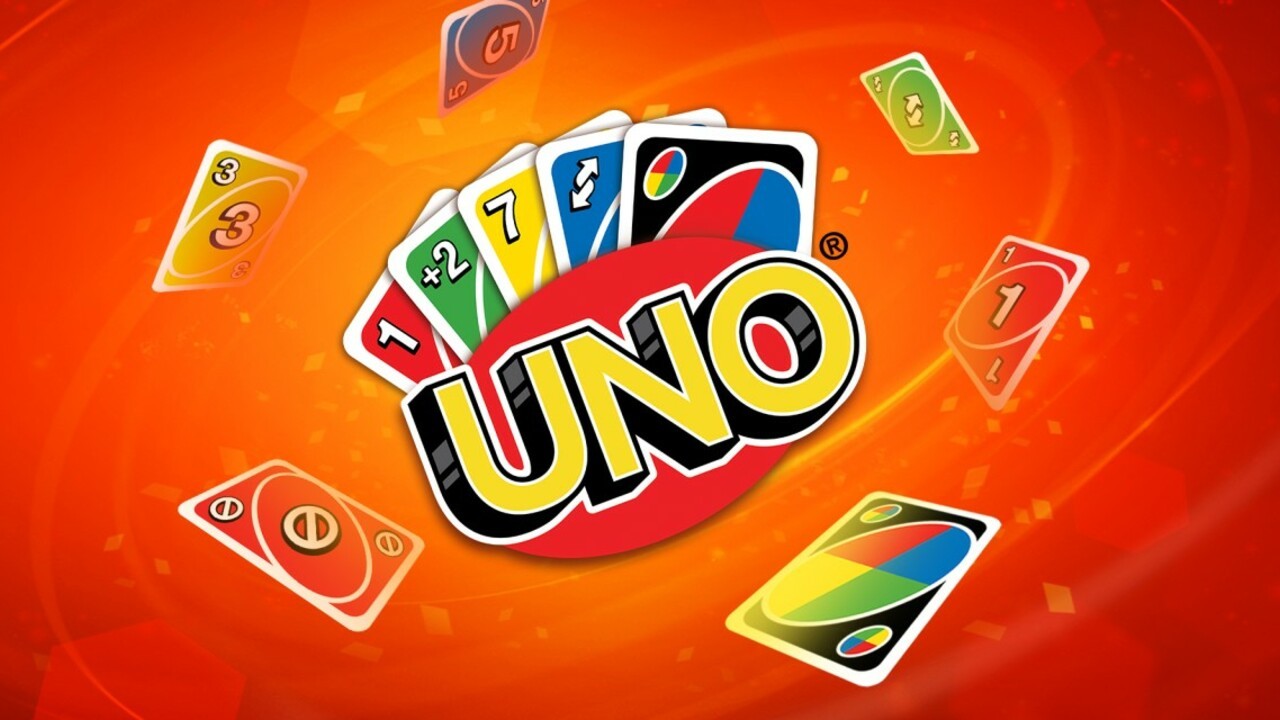 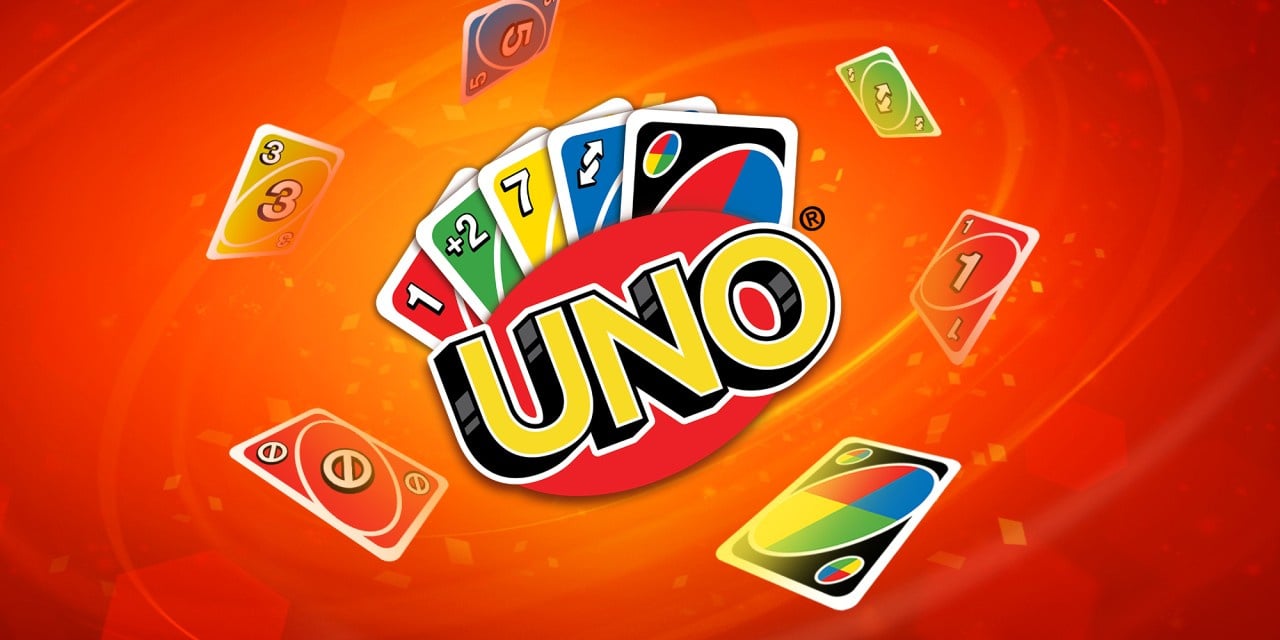 Nintendo has announced that UNO is set to be the next free game trial for Nintendo Switch Online subscribers in Europe. The freebie is available to download from the Switch eShop right now, but it won’t be playable until the trial begins on 19th January.

The chances are you will have come across UNO before and you don’t need us to tell you how the game works (yep, we have also been a part of those long family game nights that get a little too competitive). In one of the few differences between the Switch version and the OG card game, the power of online play lets you play solo against others from around the world — perfect for working on your skills before the next family event.

Race against friends and family to empty your hand in the UNO Game Trial, exclusive to #NintendoSwitchOnline members!

Download now so you’re ready to play from 19/01: pic.twitter.com/LvmZTKqrTR

This is, as we have come to expect, a trial by name and a trial by nature and subscribers will once again have only one week to play the game for free before the virtual cards are snatched from our virtual hands. Any saved data will be carried over to the full game if you do decide to purchase though, so there’s always that!

Will you be picking up or skipping on this one? Play your cards in the comments below!