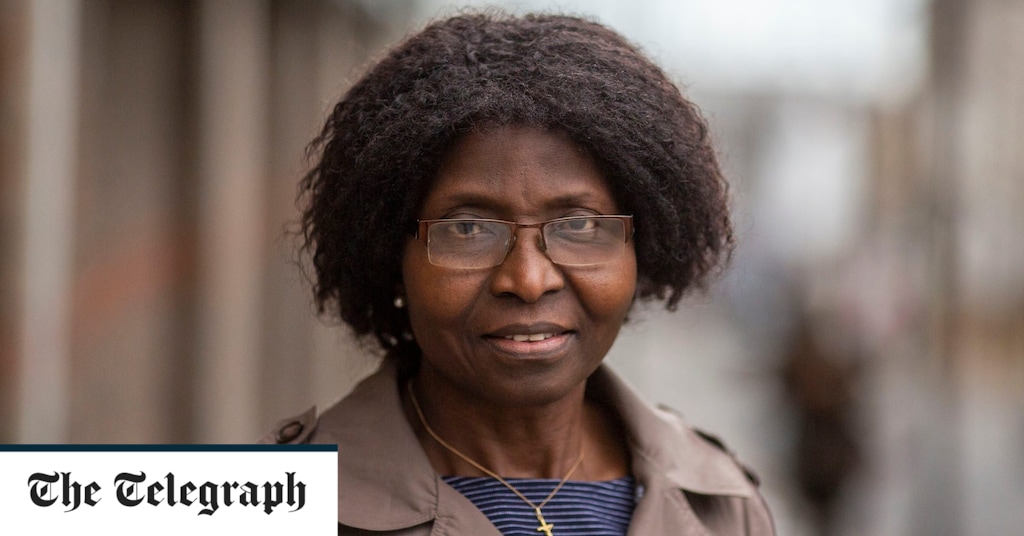 A woman who was forced to evacuate her home when a volcanic chimney formed in her back yard, has revisited her property a month later using footage from a drone.

The owner of the property, Amanda Melian, 33, said: “I would never have imagined that the volcano I was fleeing from was just under my house!”

The Cumbre Vieja volcano, which started spewing lava on September 19th 2021 on La Palma in the Canary Islands, lasted for 85 days and came to an end on 13th December.

A month after evacuating her home, Ms Melian wanted to check on the site, so she contacted a local audiovisual company I Love the World, which had been flying drones to record images of the apocalyptic scene.

“My house is in the exclusion zone and we are not allowed to go to see it,” Ms Melian said. “Let’s see if the ash has made it disappear or if it is still standing.”

She added: “I would never have imagined that the volcano I was fleeing from was just under my house!”