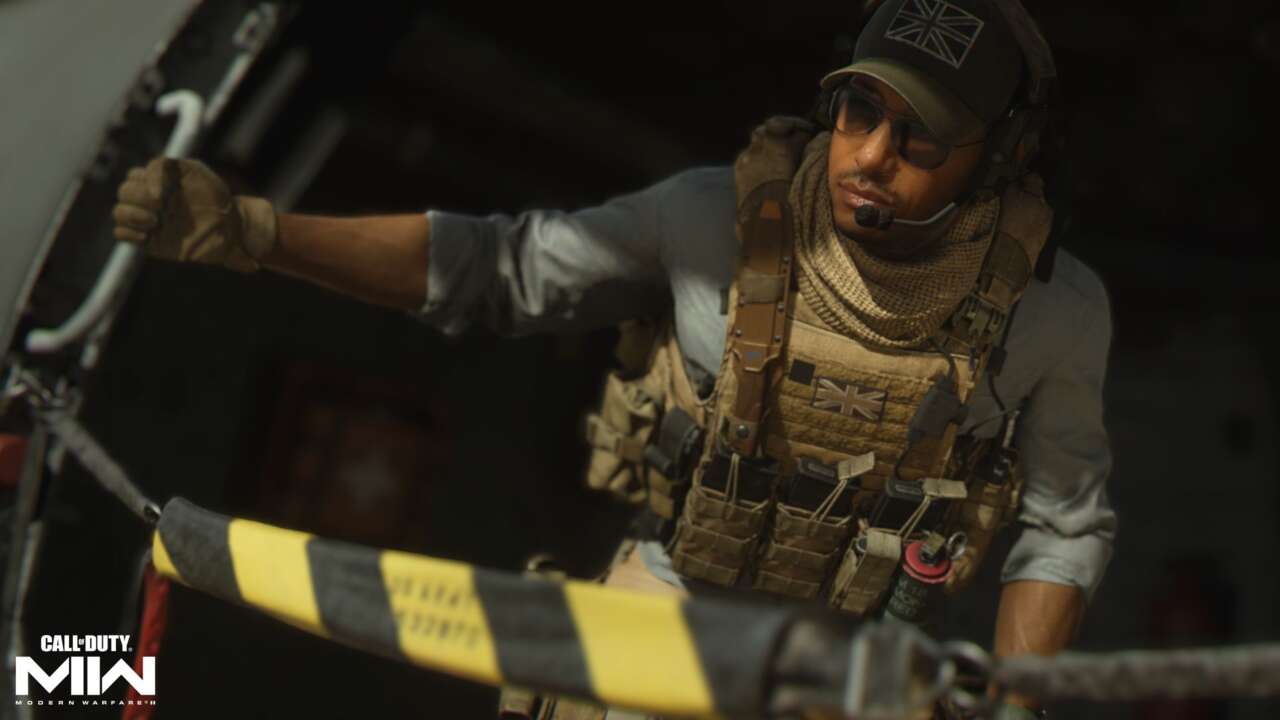 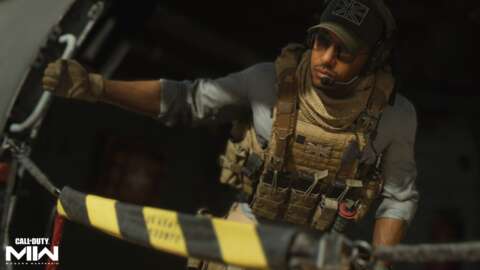 Call of Duty: Modern Warfare 2 was officially revealed back in June with a ton of details regarding the campaign narrative and new game mechanics, but details are still scarce on the game’s multiplayer modes. However, it seems members of the NFL’s Los Angeles Rams team have gotten hands-on time with the game, leaking images that appear to confirm Modern Warfare 2’s long-rumored DMZ mode.

Cameron Dicker, a kicker for the LA Rams, shared an image of the Modern Warfare 2 menu on Instagram. Dicker added a caption to the image that said, “Having fun on the new Call of Duty.” Another player posted a slightly blurry photo, saying they were previewing the unreleased game, but the image still clearly says “DMZ” in the top right-hand corner of the screen.

The images have since been deleted by the players, but sites like CharlieIntel and ModernWarzone were quick to capture and tweet out their existence.

Call of Duty insiders have long suggested the existence of DMZ, which is said to be Modern Warfare 2’s extraction-based mode inspired by Escape from Tarkov. The leaks describe DMZ as an open-world mode with a mix of battle royale and survival game elements, and the mode has reportedly been in development for four years.

It was also rumored DMZ might be set for a standalone release in 2023, but the Rams players have now seemingly confirmed the new mode is packaged alongside the campaign, multiplayer, and Spec Ops modes already confirmed by Infinity Ward.

Call of Duty: Modern Warfare 2 is set to release on October 28, and here we highlight everything we know so far about Modern Warfare 2. We also have all the details surrounding the Warzone sequel coming later this year.