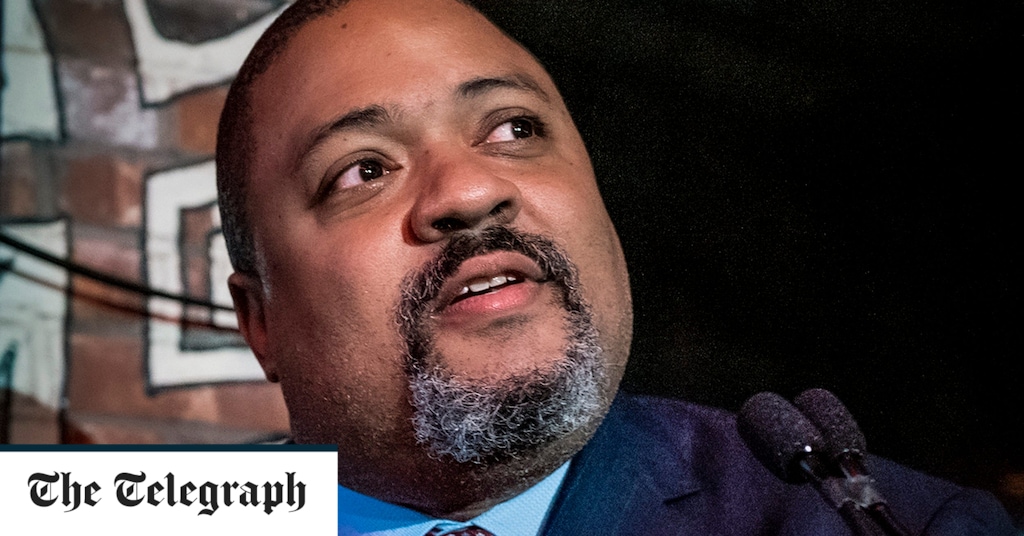 The new District Attorney for Manhattan has issued a policy memorandum instructing prosecutors to dismiss many felony charges and only hand out prison sentences for a small number of crimes.

Alvin Bragg, 48, issued the progressive memo on his first day in office over the weekend. In it, he wrote prison sentences should only be handed out to those found guilty of homicides, assaults resulting in serious injury, domestic violence felonies, sex offences, public corruption, and ‘major economic crimes’.

“These policy changes not only will, in and of themselves, make us safer; they also will free up prosecutorial resources to focus on violent crime,” the memo states.

The initiative received the support of newly elected mayor Eric Adams, who ran on a campaign of reducing New York’s exploding crime wave.

“I believe that he’s going to be a good district attorney, and I’m going to sit down and have a conversation with him as we build out what we need to do around public safety,” Mr Adams said. 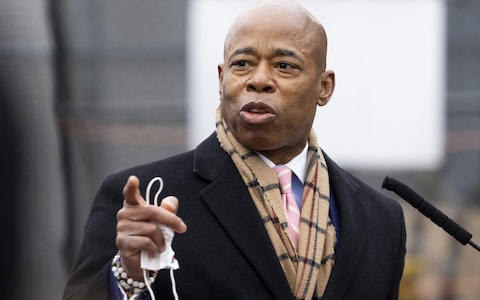 The ‘day one policies and procedures memo’ outlines scenarios where charges should be downgraded, even when an individual is prosecuted with armed robbery or drug dealing.

Mr Bragg also stated he will stop prosecuting low-level offences, such as prostitution and trespassing.

New York City saw a jump in most forms of crime in 2021, with murders up 4.1 per cent to 489 and felony assaults rising by 9.6 per cent annually, accroding to data released by the NYPD.

‘”I have lived my entire life in Harlem and have seen all sides of the criminal legal system both professionally and personally,” he said in a statement.

“[These policies] reflect both the need for fundamental reforms in the criminal legal system and the need for community safety.”

“’The two goals of justice and safety are not opposed to each other. They are inextricably linked. We deserve and demand both, and that has been the focus of my career, and indeed, my life,” he added.