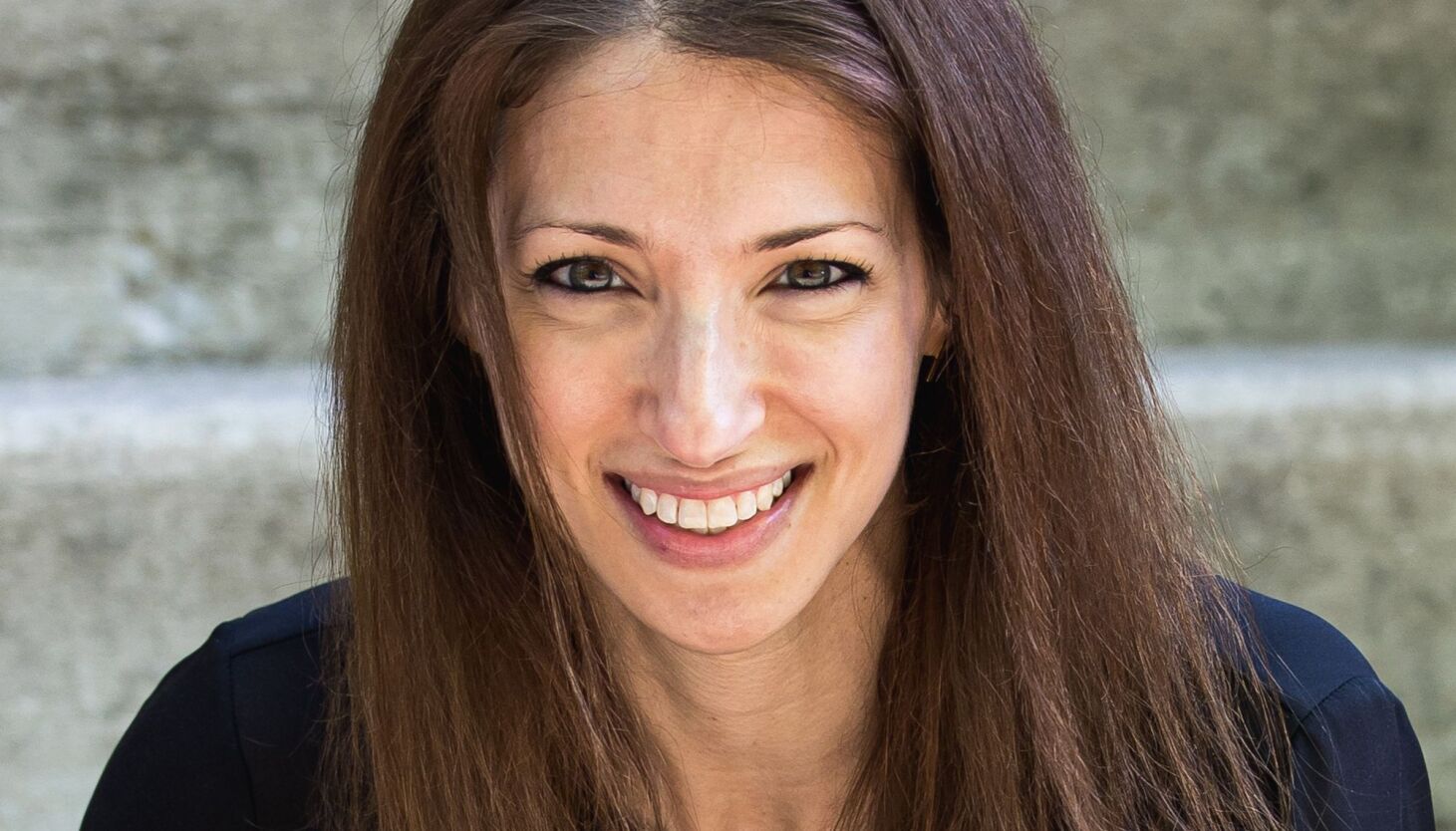 Chicago’s police watchdog agencies don’t have policies in place to ensure that police who commit misconduct get fair and consistent penalties, according to a report issued Thursday by city Inspector General Deborah Witzburg.

The Chicago Police Department’s Bureau of Internal Affairs and the city’s Civilian Office of Police Accountability both lack protocols and policies to evaluate the mitigating and aggravating factors for officers who’ve committed misconduct, according to the report, which was the first issued by the Inspector General’s Office since Witzburg was appointed to head the office.

Without uniform policies to ensure similar cases end up with similar disciplinary recommendations makes it appear that the police accountability process “might be arbitrary and unconstrained, fundamentally undermining the legitimacy of and public confidence in the disciplinary system.”

Witzburg, who oversaw the IG’s public safety investigations in her previous job as chief deputy to former IG Joe Ferguson, said she had no particular case in mind in issuing her sharp critique of the multi-agency process for disciplining Chicago Police officers.

In an interview Thursday with the Chicago Sun-Times, the new IG wasn’t saying that CPD’s disciplinary processes were “unfair in outcome,” but that the lack of clear policies for investigators and the agencies could lead to an unfair process.

A disciplinary process that is fair and consistent is crucial to reforming a department that has been under a federal consent decree since 2016, Witzburg said.

Police union president John Catanzara had not read the OIG report Thursday, but praised any attempt to bring consistency to a disciplinary system rank-and-file officers have always felt was arbitrary.

Catanzara, who had faced firing from CPD twice and resigned from the department in November while facing disciplinary charges before the Police Board, said Bureau of Internal Affairs recommendations are biased by internal departmental politics, and COPA recommendations for similar acts of misconduct vary based on whether an incident gets media attention.

“Who you are has always been a part of the process; we’ve been dealing with these situations for a long time,” Catanzara said. “You see some officers getting hung out to dry… because of the optics of the situation.”

The report states that BIA and COPA agreed with recommendations that policy manuals for investigations document the factors they weighed in reaching their decisions. COPA pushed back on a recommendation that the agency collaborate with the CPD and Police Board to develop a list of those factors, though CPD’s response to the report stated that the department is allowed to create “matrix” of factors for disciplinary investigations under an existing agreement with the union.

It’s not surprising that Witzburg would choose to highlight defects in the process for disciplining Chicago Police officers in the first report as Chicago’s inspector general.

She signaled that intention during a wide-ranging interview with the Sun-Times on the day after her confirmation.

To help rebuild shattered trust between citizens and police, Witzburg said she planned to start by shining the light on a police investigative and disciplinary system she described as “enormously complex” with an alphabet soup of agencies.

“It is byzantine and I am really looking forward to continuing our work in de-mystifying that — both for members of the department and members of the public,” she said on that day.

“If we had an investigative and disciplinary system in which people had reason to have confidence, that would go a long way toward a world in which we had a better relationship between the police department and the community it serves.”