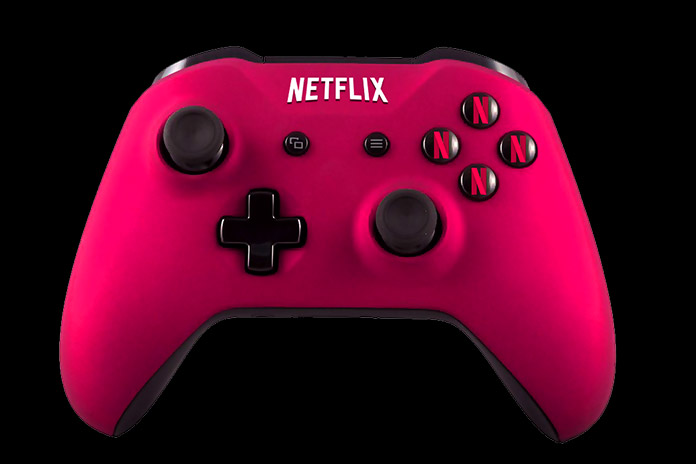 Netflix is getting into the big-budget gaming business as a new jobs listing indicates that the streamer is looking for a game director for an upcoming AAA game on PC.

MobileGamer.biz spotted the listing (at Netflix.com) which is “one of the first generation of internally developed original games” for the company. The job seeks someone with experience on “an FPS and/or third-person shooter games” and “extensive experience” in terms of making live service games.

To date, Netflix has typically only released games on the mobile platform and mostly have been casual titles. That makes this release – which specifically calls out PC and seems to be more action-centric – different.

In addition, Netflix is potentially looking to expand this world into a film or TV series as it asks for the creation of characters and a narrative “worthy of a Netflix film/TV series” and the game’s director would be required to “help with the expansion of the IP into other media”.

Netflix has been making moves in the gaming space with its acquisitions of developers like Night Schoo, Boss Fight Entertainment and Next Games.