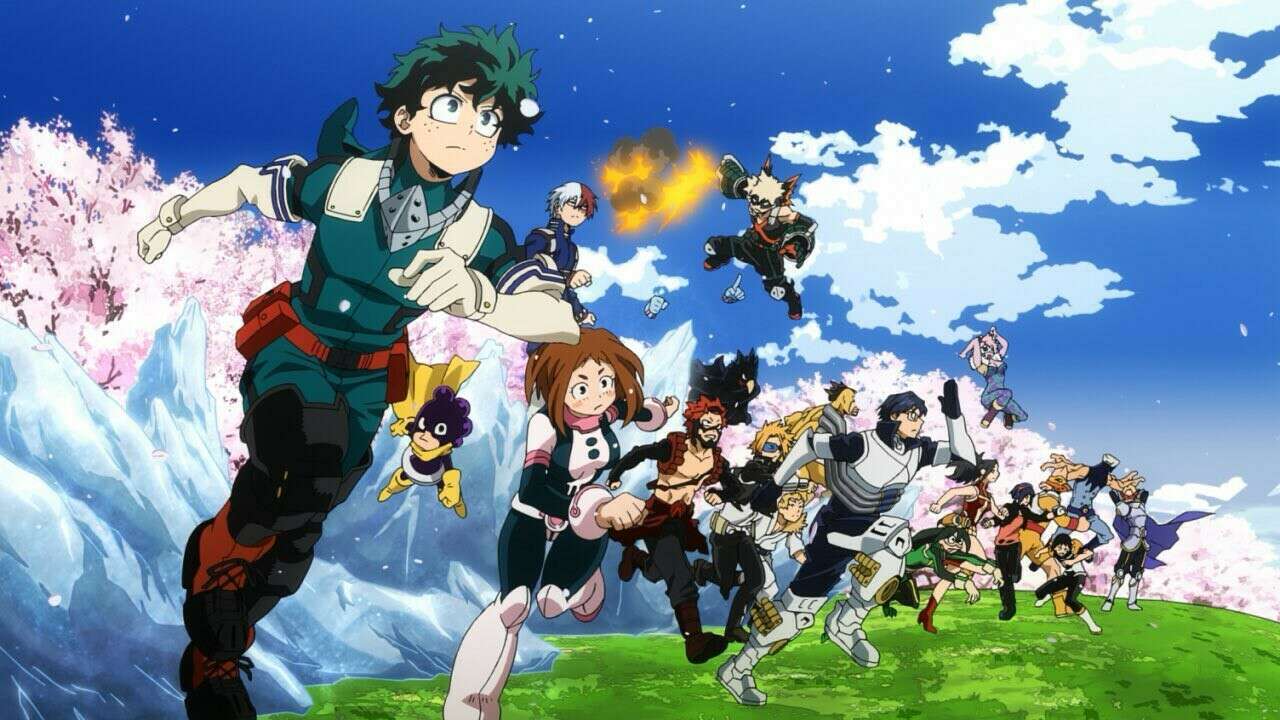 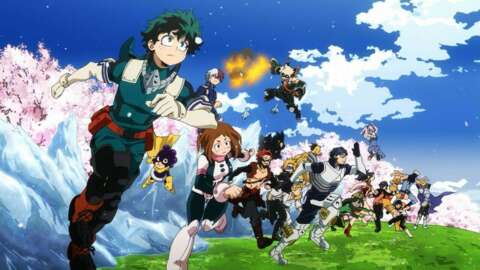 The highly-anticipated Season 6 of the My Hero Academia anime will start airing on October 1, according to a tweet from the manga’s official Twitter account. A new visual showing the show’s heroes going on an all-out assault on the villains can be seen below.

If you want to get a jump on Season 6 and see what it’s likely going to cover in the manga, Viz Media publishes My Hero Academia in English online. Season 6 will be produced by Bones and directed by Kenji Nagasaki and Masahiro Mukai and is expected to follow the story of the original manga starting from the first chapters of the 27th volume–which kicks off with a confrontation between the heroes and the villains of the Paranormal Liberation Front

Crunchyroll has also announced that in advance of the Season 6 premiere, the streaming service will begin releasing the Season 5 OVAs on August 1. All of the currently released seasons are available now on Crunchyroll. Season 5 ended back in November 2021.