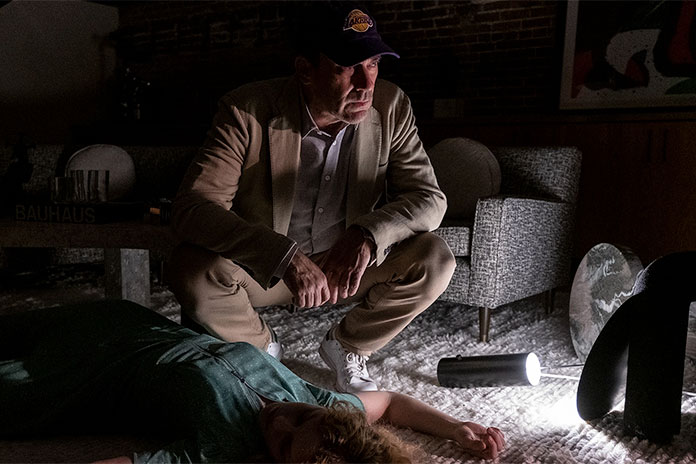 Based on the series of mystery novels by Gregory McDonald, the film sees journalist Fletch fighting to prove his innocence after being linked to multiple homicides while also investigating the heist of his fiancé’s art collection.

Reviews for the movie were excellent, but it wasn’t picked up for wide theatrical release – instead opting for a limited theatrical run with a simultaneous direct-to-PVOD release.

It was a real labor of love to for those involved, with several giving up portions of their own salary to help finance the film alongside Miramax executive Bill Block.

In September last year, Mottola revealed Block had hired him to write a sequel based on Gregory Mcdonald’s novel “Fletch’s Fortune”. Today, Mottola has revealed on Instagram that he has begun work on said script. Mottola says in a post: “It may never get made, but I’m gonna try my best.”

In the book, the FBI is onto Fletch for tax evasion and offers him the choice of either jail or attending a journalism conference to work as a spy for them. He sets out in search of a scoop on a prominent and scandalous newspaper tycoon who ends up dead – and many of the conference attendees had the motive and opportunity to do the killing.

“Confess, Fletch” is available now through VOD or on Paramount+, Showtime, and other platforms.