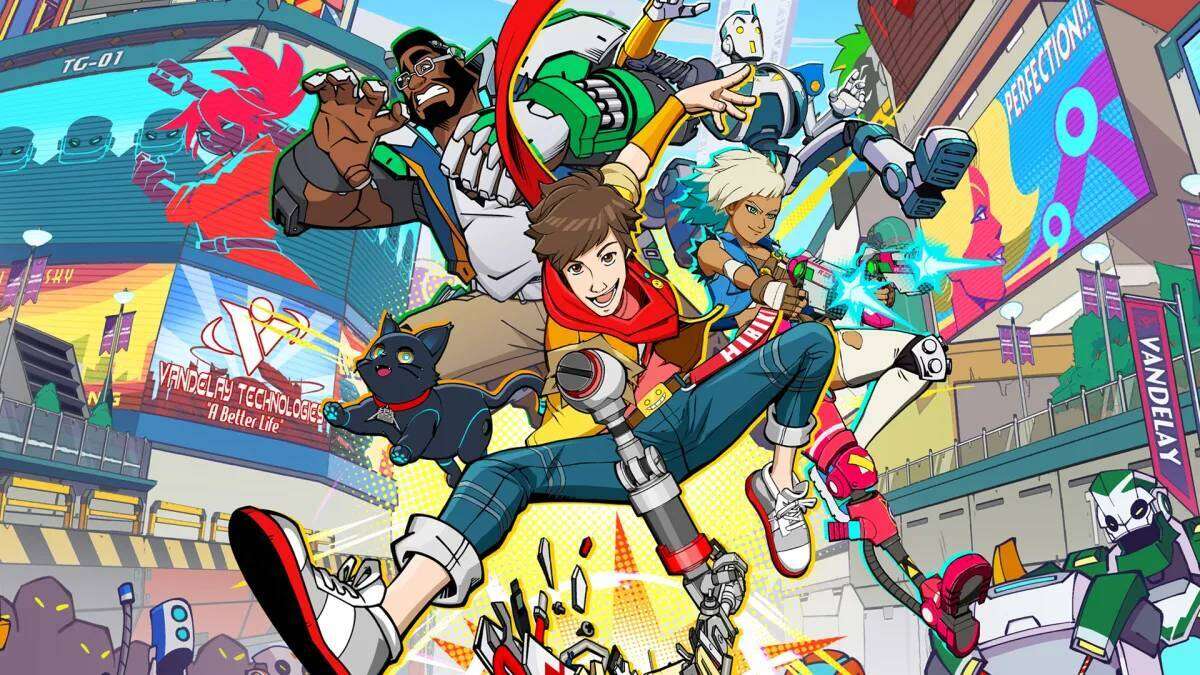 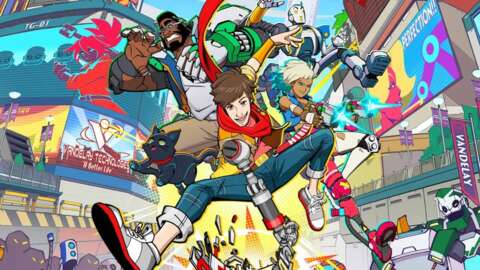 Xbox just released the second wave of titles coming to Xbox Game Pass for the rest of January and the beginning of February. Revealed today during Xbox’s Developer Direct, Hi-Fi Rush by Tango Gameworks is available today, January 25, on Game Pass. It’s on the service right now and also in the Xbox Store and on Steam with Steam Deck support–if you’re interested in directly purchasing the game.

In other notable titles, GoldenEye 007 is also coming to Game Pass on January 27. The classic James Bond game has been updated with achievements and 4K resolution on Xbox. GoldenEye 007 will also be available on Nintendo Switch, but with an exclusive online multiplayer feature that the Xbox edition will not have.

For the rest of the list, there’s a little bit of everything for everyone. For strategy enthusiasts, Age of Empires II: Definitive Edition will arrive on January 32. If you’re a Jojo fan, JoJo’s Bizarre Adventure: All-Star Battle R–the fighting game with Jojo characters–will be available. Hot Wheels Unleashed Game of the Year Edition is a racing game and arrives Feburary 7.