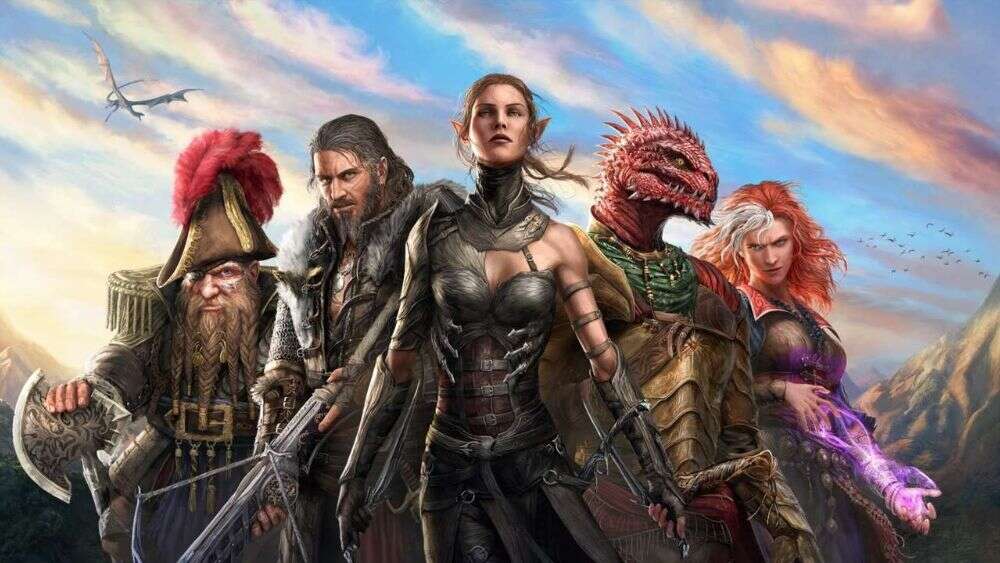 If you’re looking to stock up on cheap PC games, you’ll want to take a closer look at GOG. The popular storefront is discounting thousands of titles from now until January 30–giving you plenty of time to peruse the sale and find something that catches your eye. Best of all, these games are completely DRM-free, making it easy to play whenever (and wherever) you want.

Cyberpunk 2077 is one of the hottest titles on sale, with a new price of $30 (down from $60). The open-world RPG had its fair share of issues at launch, but there’s never been a better time to dive into Night City. And with its DLC expansion, Phantom Liberty, dropping later this year, picking it up now should give you a chance to wrap up the main campaign before it launches.

Don’t have the time to sift through 3,000 games? You’ll find a list of some of the highlights at GOG below. Remember, the event ends on January 30, so be sure to swing by and cash in on the savings while you can.