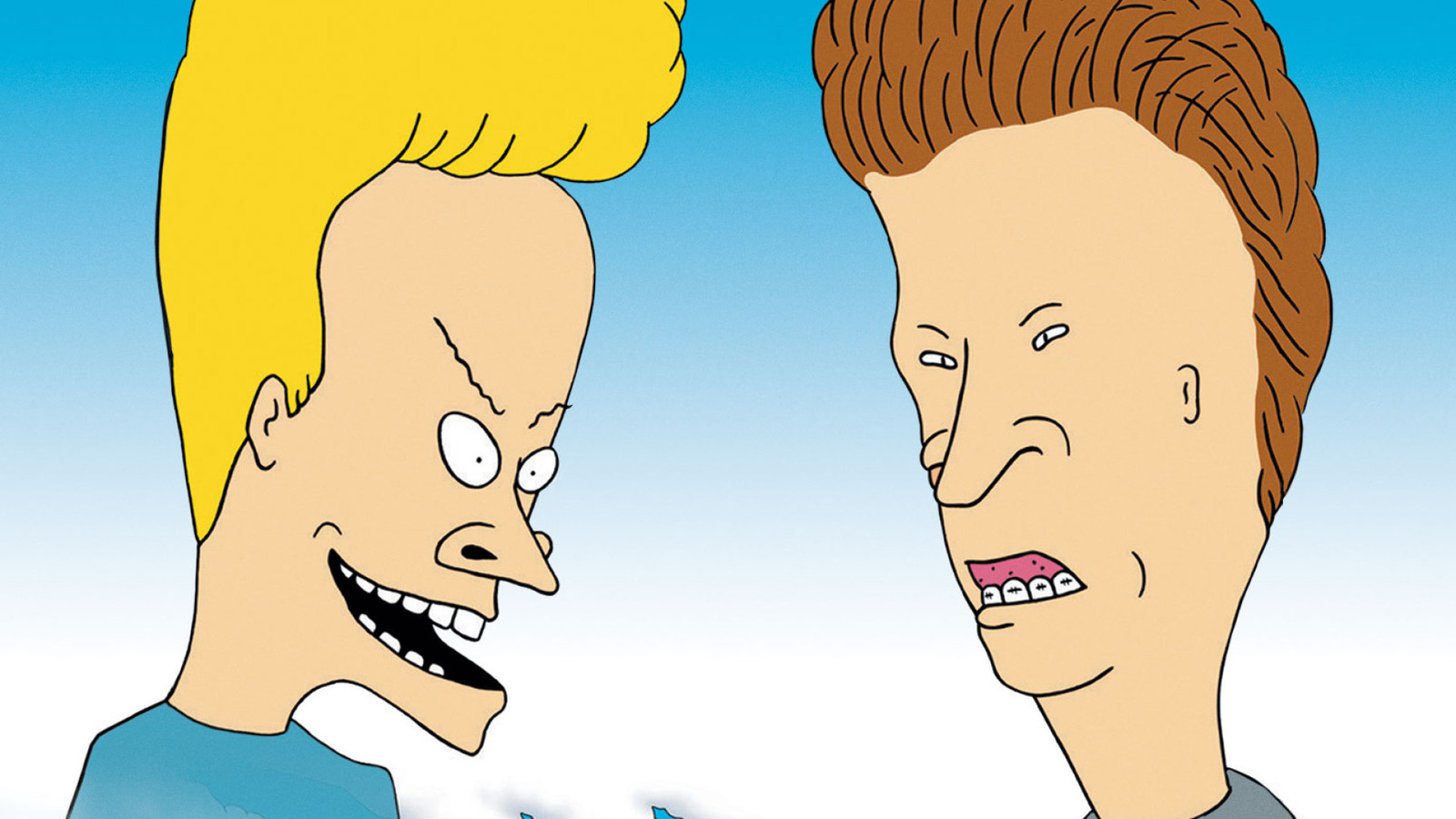 Although Mike Judge went on to make the cubicle-dweller masterpiece “Office Space” and the depressingly prophetic “Idiocracy,” his heart resides with Beavis and Butt-Head. As he told Vulture:

“It’s still probably my favorite thing I’ve ever done. I mean, not all of it is good. We did some of them so quickly. But the stuff that’s good I look back fondly on and really like it. I got my foot in the door because of it, so it led to everything. For that reason alone, I’m still fond of it.”

For years, younger viewers might’ve been baffled by Gen Xers’ affection for the addled lads, but maybe they’ll get it now that Paramount+ has cleared the rights to all the music videos the duo commented on during their ’90s heyday. From their headbanging love for The Ramones’ “I Wanna Be Sedated” to their sly slam of Ted Nugent’s “Heads Will Roll” (“Hey, it’s that dude from Damn Yankees”), Beavis and Butt-Head spoke truth to their network’s star-making power. They played favorites, and shredded posers.

And almost no one will remember that they debuted as frog-killing monsters. It’s the MTV age’s equivalent to Jack Benny realizing Rochester was the master (à la Wodehouse’s Jeeves) and not the servant.