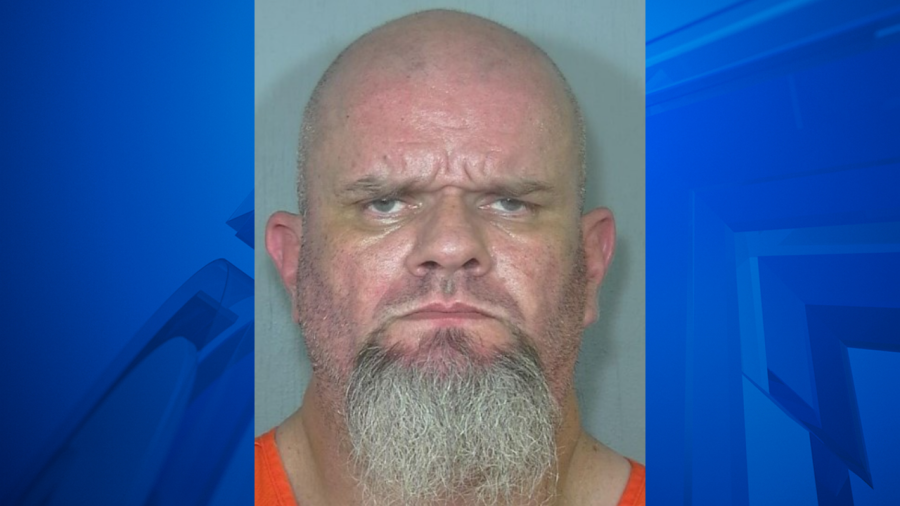 WELD COUNTY, Colo. (KDVR) — The Weld County Drug Task Force says a Greeley man has been convicted on 16 drug charges for his involvement in a major drug trafficking organization three years ago.

The investigation started in 2019 and resulted in multiple arrests. Luke Braziel, 49, was one of those who was arrested.

The task force said Braziel and his drug ring were responsible for distributing approximately 28 pounds of crystal methamphetamine and heroin into Weld County.

During the investigation, the task force said they intercepted 14 pounds of those narcotics before they could reach the community.

Braziel distributed the drugs from his home in Greeley.

He was found guilty of: