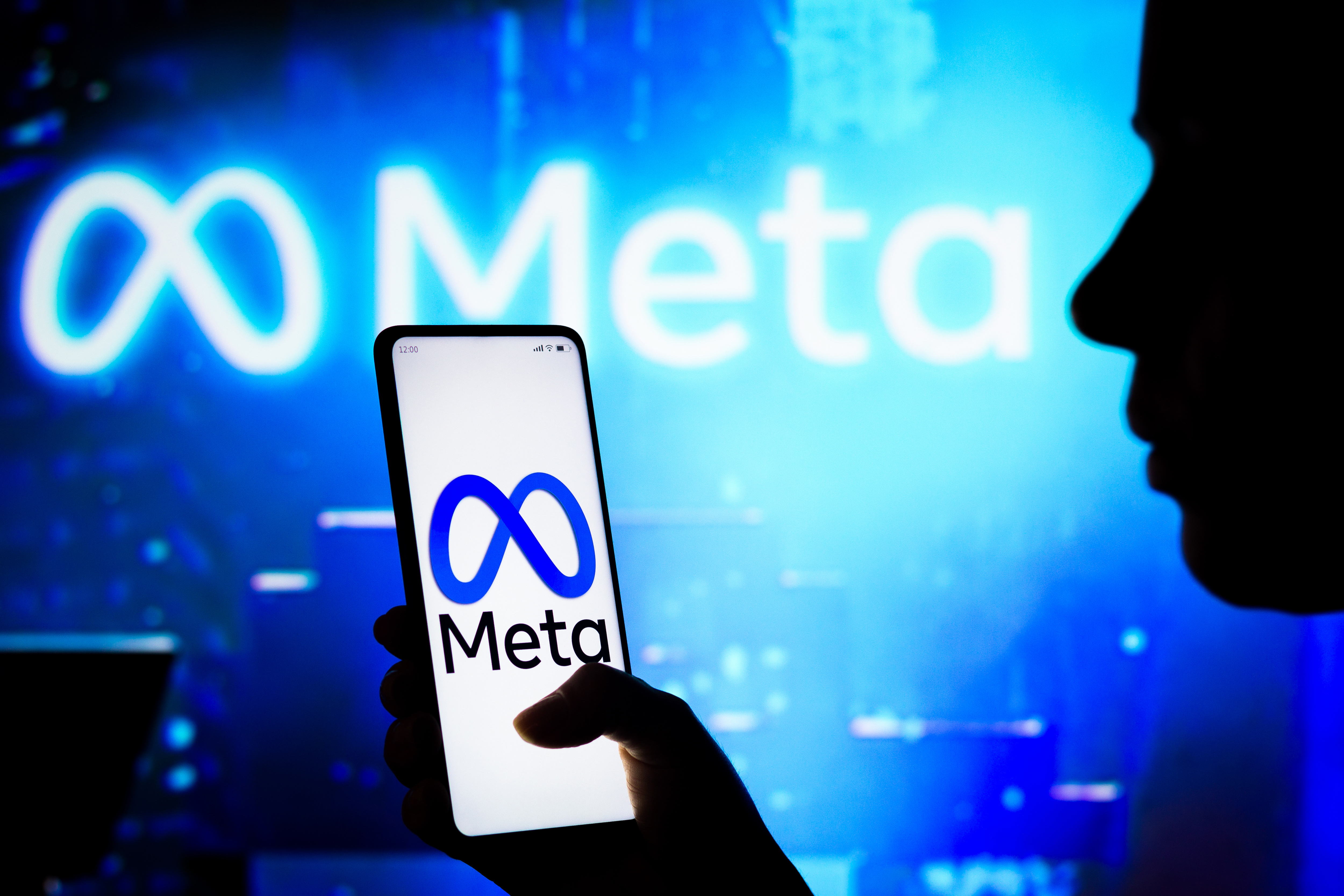 Meta, the parent company of Facebook and Instagram, is investing in artificial intelligence and short-form video content as it continues to face down the existential threat of TikTok.

TikTok, owned by Chinese company ByteDance has risen to immense popularity since the pandemic, attracting at least one billion monthly active users as of September, and Meta is taking the app’s success as a serious indication of what users want. To defend against TikTok, Meta is putting more resources into short-term video while deploying artificial intelligence to power content recommendations, the company’s CEO Mark Zuckerberg said on an earnings call with investors April 27.

AI should help steer users across Meta’s platforms to the “most interesting content,” Zuckerberg said.

“In Facebook, that includes not just video but also text posts, links, group posts, re-shares and more,” he said. “In Instagram, that includes photos as well as video. In the future, I think that people will increasingly turn to AI-based Discovery Engines to entertain them, teach them things, and connect them with people who share their interests.”

Meta’s investment in AI is significant. In January, the company announced it was building what it called the fastest supercomputer in the world—the AI Research SuperCluster—with the express purpose of improving Meta’s AI capacity. “We wanted this infrastructure to be able to train models with more than a trillion parameters on data sets as large as an exabyte,  which, to provide a sense of scale, is the equivalent of 36,000 years of high-quality video,” the company said.

Reels—Instagram’s short-form video tool and TikTok competitor—accounts for 20% of the time users spend on Instagram. What Meta is doing with Reels as a sort of TikTok copycat tool is not a new phenomenon: The company deployed Instagram stories to compete with Snapchat’s feature in 2016.

Meta also is paying a conservative consulting firm to deploy negative stories about TikTok including falsely linking dangerous viral trends that started on Facebook to TikTok. 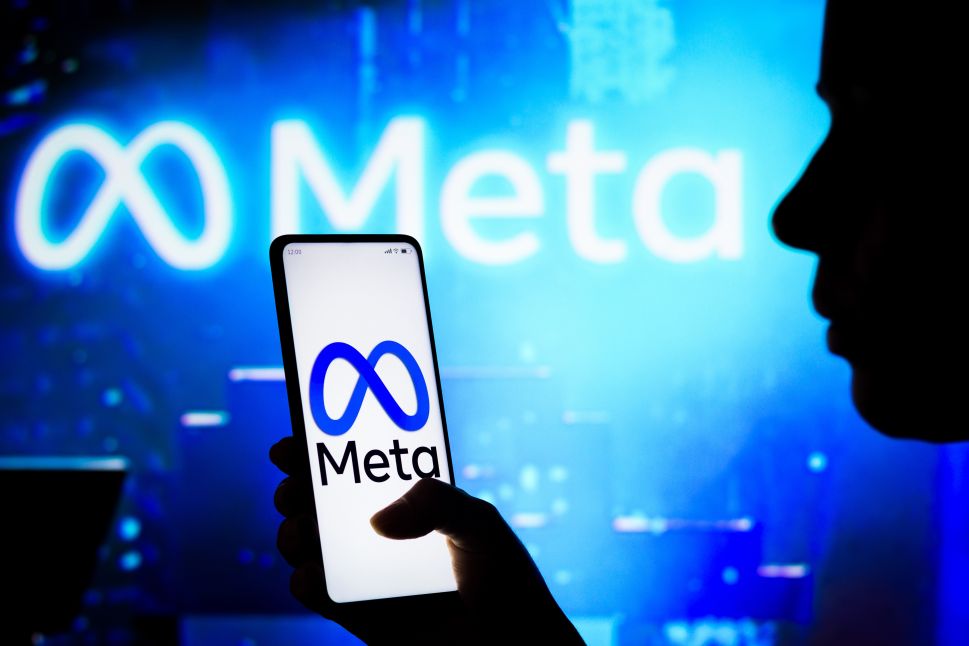